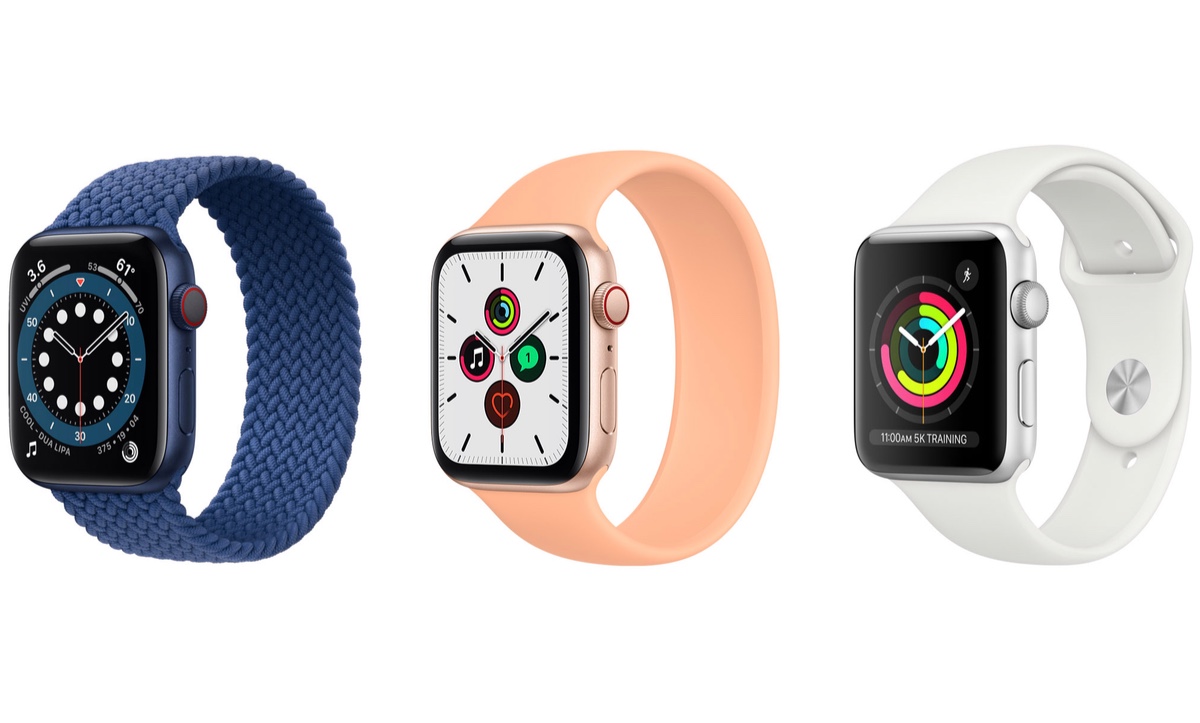 It seems as though Apple Watch Series 7 bands won’t be compatible with any other Apple Watch models.

You can use 38mm Apple Watch bands with the 40mm model. Bands can be used between 42mm and 44mm models as well. However, it seems as though this flexibility is about to change with the release of Apple Watch Series 7.

According to information shared by Max Weinbach on Twitter, the new 41mm and 45mm bands for the new Series 7 won’t be backwards compatible with any other Apple Watch. In short, if you have a ton of bands you were hoping to use with the new Series 7 model, this is simply bad news.

Fwiw I've heard from an Apple store employee that they're not getting anymore 40/44mm bands in and expect the new Apple watch to use different bands that won't be compatible with old watches https://t.co/BY9D8WQLFf

Given the amount of information we have regarding the Series 7, including a 16% larger display, exclusive watch faces, squared off edges and whatnot, the upcoming wearable is turning out to be something really interesting and one everyone should look forward to. But, given today’s report, if you have a drawer full of Apple Watch bands which you were hoping to use with the newer model, we will highly recommend waiting for Apple’s official announcement before jumping onto a drastic conclusion.

We really, really wish we are able to use our old bands with the newer models. Given how small the change is in case size compared to current models, the new squared off design might put everyone in muddy waters for a while.