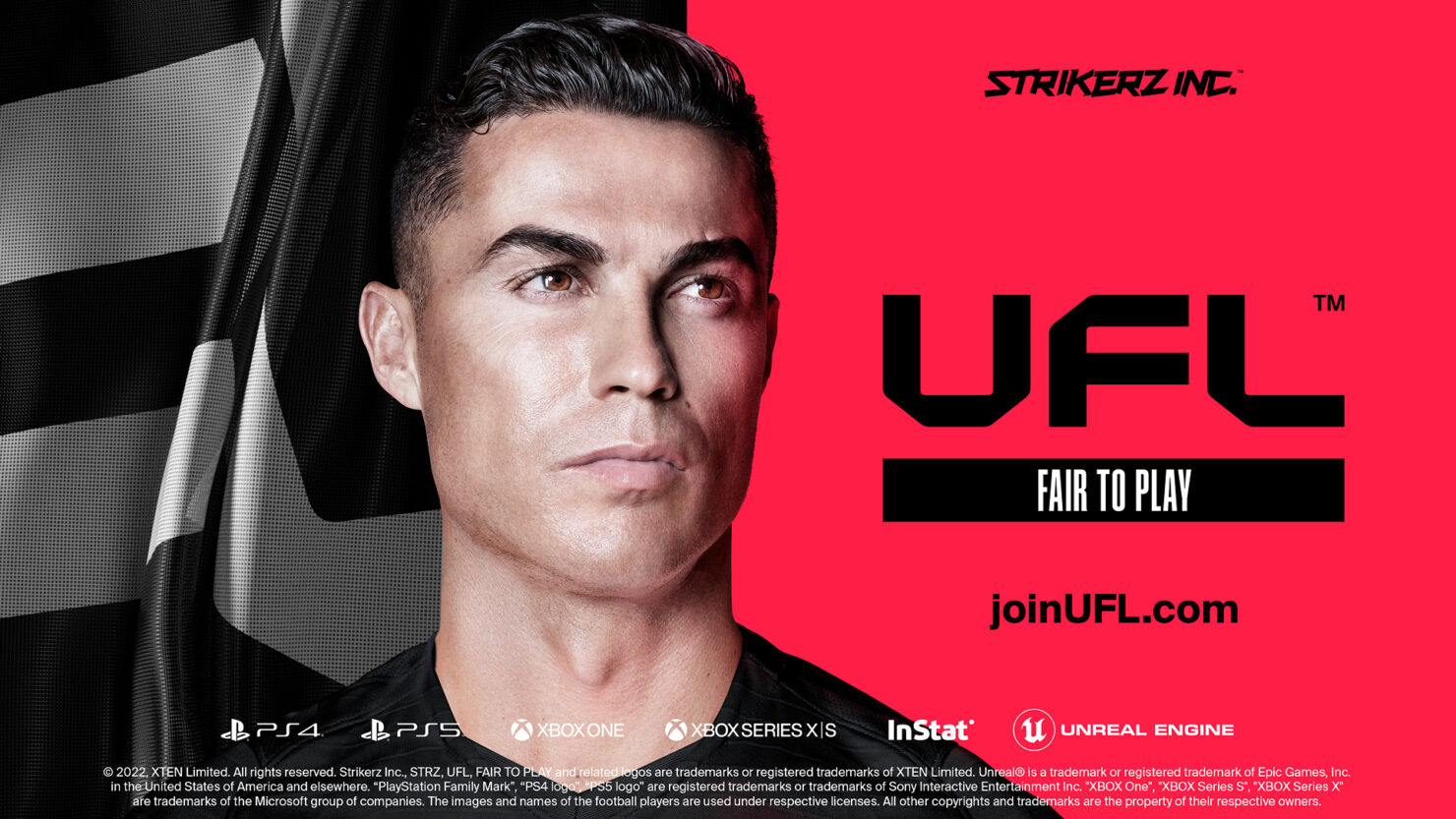 The studio behind it was formed in December 2016 by ex-mobile developers coming from Vizor and Playrix. Over the years, Strikerz Inc. expanded to five regional offices and over 200 employees.

UFL was described as a 'fun, competitive, realistic looking, and responsive' take on the world of football. In the game, players create their own clubs and make managerial decisions on player transfers, squad formation, and tactics. Additionally, it is also possible to 'upgrade' players by growing their skills and training them to play in other positions on the field.

The developers emphasized the skill-based, "fair-to-play" principle and an unbiased, no-handicap matchmaking system. There will be several modes to choose from, such as non-league online matches, 2 vs 2s, 3 vs 3s, online matches with friends, an offline mode to play casually, special events, missions, challenges, and custom tournaments. But the flagship mode in UFL will be a global online league featuring a division-based ranking. There's also going to be a separate team-based ranking, presumably for the 2v2 and 3v3 modes.

Ultimately, you'll strive to qualify for the Premier Division, where the best players from all over the world will compete for the biggest rewards, such as the acquisition of wild card spots for the official pro tournaments and world championships.  At the end of a Season, the UFL champion will be crowned.

Strikerz Inc. has selected five UFL ambassadors to date. Four of them (Oleksandr Zinchenko, Romelu Lukaku, Roberto Firmino, and Kevin De Bruyne) had already been announced, while the last one, none other than Cristiano Ronaldo, was announced today.

The studio also signed a number of partner clubs, with others set to be announced later in 2022.

Check out the gameplay reveal below and stay tuned for more on UFL, the first football game in a long time bold enough to challenge FIFA and eFootball (PES).