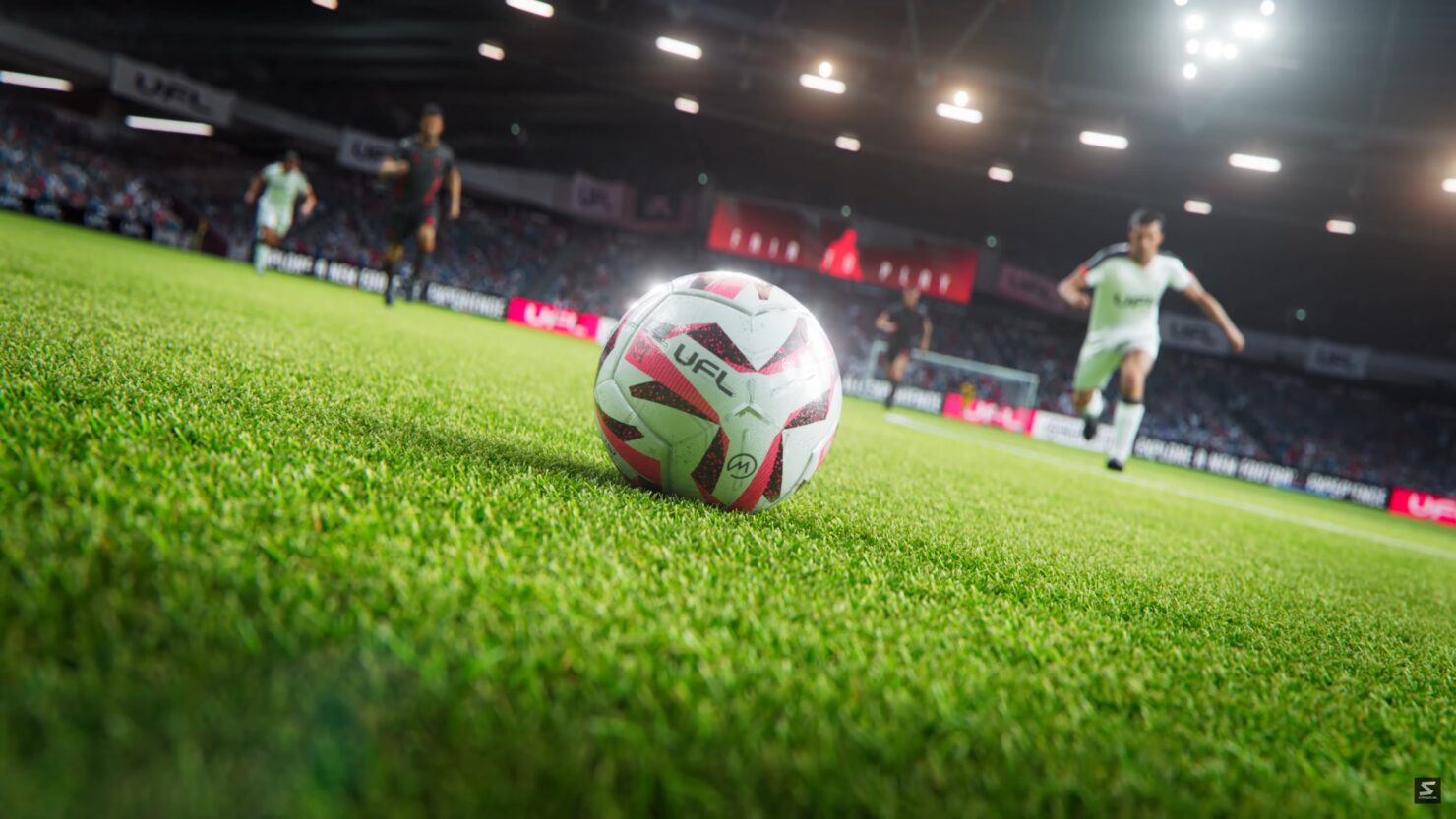 A football game briefly appeared during Gamescom 2021's Opening Night Live, and it wasn't FIFA or eFootball: it was UFL.

Powered by Unreal Engine, UFL is in development at Strikerz Inc., a new studio founded back in 2016 and composed of over 200 employees spread over five regional offices in various locations across Europe.

The game will be free and available on all major consoles. In fact, its CEO Eugene Nashilov said it would be 'fair to play' and focused on player skill.

We are football fans and passionate gamers — we have been playing football video games for years and we know exactly what people want to see in a football simulator. We want to reinvent football video gaming from the ground up, offering players around the world a revolutionary, exciting and fair to play experience. We can’t wait to share more about the game.

In UFL, players will create their own football clubs and be able to pick between more than 5000 licensed footballers. Strikerz Inc. partnered with FIFPRO to get the licenses and with InStat to receive detailed data and up-to-date statistics for each player.

After years in development, we’re thrilled to see UFL enter the arena at a time when technological advances present new opportunities to create the most authentic digital representation of football ever known.

The release date of UFL will be announced 'soon'. Until then, stay tuned.