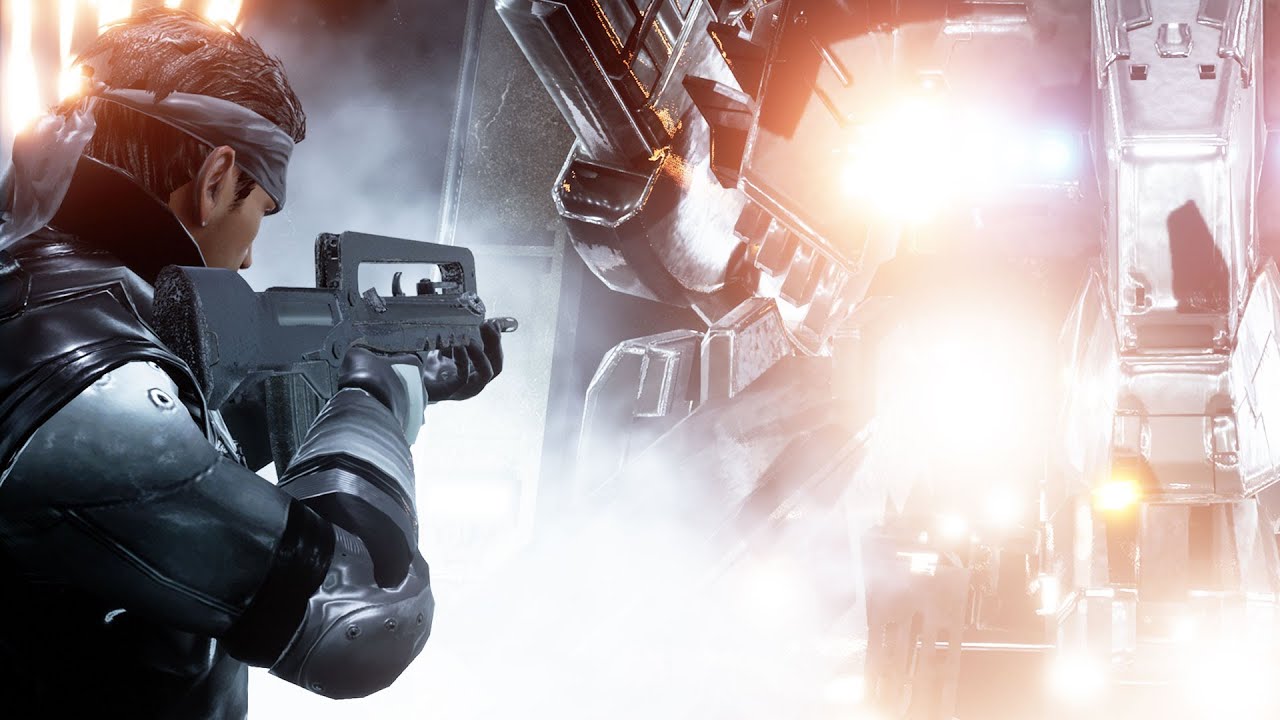 The demo of the ‘Ghost of the Shadow Moses’ video was sent to ‘Youtuber’ BlueDrake by a developer who wants to remain anonymous at this point. As pointed out, we’re only looking at demo gameplay here, and the video only shows some of the game’s base mechanics.

Once the project has been completed, the team aims to release the entire remake for free to the entire community. The gameplay demo below shows the boss fight between Solid Snake and Metal Gear Rex – the boss near the end of the game.

From the looks of it, the final Metal Gear Solid Remake will only include the game’s boss fights, but it’s an impressive project nonetheless. Check out the demo gameplay down below:

As this sure looks like a promising project, let's hope that Konami doesn't decide to take it down down due to copyright infringements.

Players take on the role of retired Special Forces veteran Solid Snake. Terrorists have overrun a secret Alaskan weapons base and are threatening to launch a devastating nuclear strike unless their demands are met within 24 hours. Carrying nothing but a pair of binoculars and a bad attitude, the players' mission is to infiltrate the base, rescue the hostages and take out the terrorists. The clock is ticking. Once again, Snake heads into battle . . . alone.