Ubisoft Spotlights the Samurai Warrior in For Honor’s New Trailer

Ubisoft has released a new trailer for their upcoming title, For Honor, showcasing the Oni, the first unveiled Hero in the Chosen faction (Samurai). 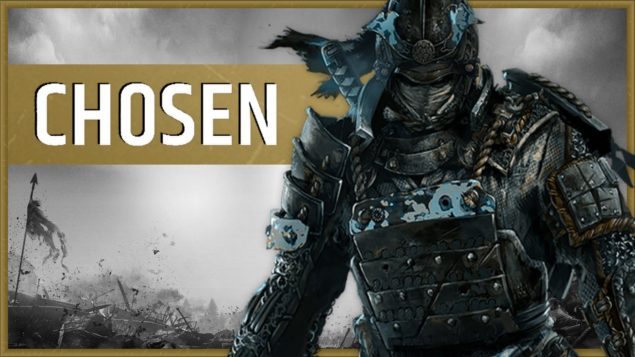 The Oni is described as a skilled duelist taking advantage of his quickness and mastery to slay his enemies. Dressed in leather and wood armor and wielding a razor-sharp Japanese katana, with special abilities including poisoning his blade, throwing a kunai and the Arrow Storm.The footage has been entirely captured from a pre-alpha version of the game.