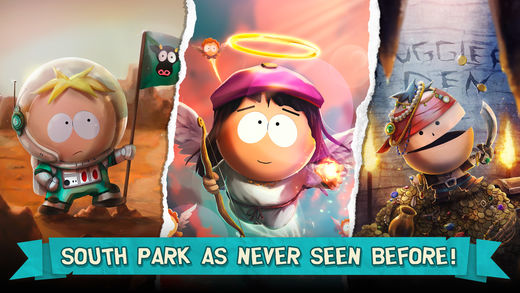 Back in June, we got to know that Ubisoft is working on a new mobile game entitled South Park: Phone Destroyer. Today, Ubisoft and South Park Digital Studios have announced that the game is now available across the globe. After waiting months for the game, you can now finally download the South Park: Phone Destroyer from the App Store as well as Google Play. So let's dive in to see some more details on what the game has to offer and does it include any feature which was not mentioned at the E3 2017 press conference.

South Park: Phone Destroyer Is Now Out On The App Store And Google Play

Developed by Ubisoft Studio RedLynx and South Park Digital Studios South Park: Phone Destroyer is a free to play mobile-oriented platform. The game is set in the authentic South Park universe and brings an insanely great RPG experience to the mobile platform. Feigning interest on what we know at this point, the game has bridged several gaps as the game “combines real-time combat with traditional trading card collecting.” 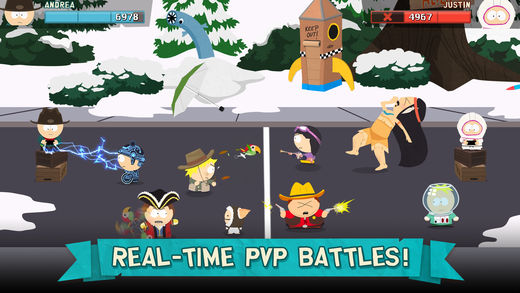 In the South Park: Phone Destroyer mobile game, players are given the role of an unnamed New Kid who in turn teams up with the rest of the South Park characters. Collectively, they play a new game featuring cowboys, pirates, cyborgs and even the almighty gods. The game is pretty fun and since it belongs to the same franchise that brought you series of laughs and whatnot, it includes that trademark humor. 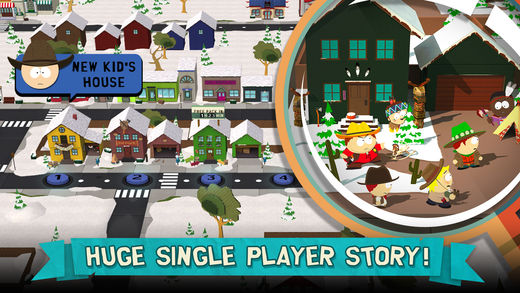 Apart from the action-packed, explosive battles, players would have the ability to upgrade an all-powerful team in order to master the true strengths of cards which they acquire. The game features more than 80 unique cards, which will allow you to make use of all kinds if features embedded in the game. Altogether, South Park: Phone Destroyer features 60 story-based levels bolstering the theme of the franchise. 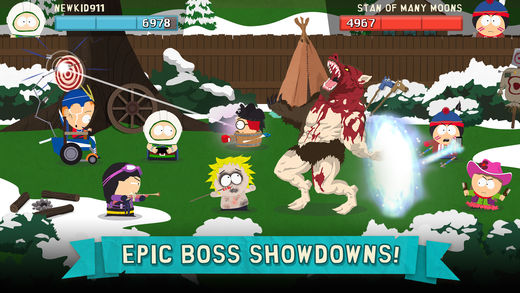 The strategy-based title will allow you to learn and upgrade cards which will be a key aspect when competing at the next level. In addition to this, the game also features a real-time Multiplayer mode in which you can go head to head with other players. There's a lot of strategies involved in the multiplayer mode as you have to have the knowledge to defeat the other opponents. When you do so, your rank would increase and new cards will be unlocked and more. 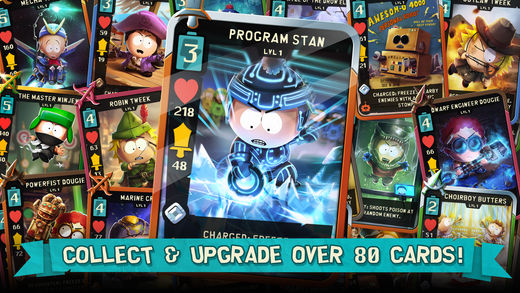 Apart from all the action-packed RPG experience, players are also able to join a team and chat. More importantly, they can share cards as well. So that's definitely a plus. South Park: Phone Destroyer is available on iOS as well as Android, so be sure to check it out. There will be more to the story, so be sure to stay tuned in for more. Check out more details on the game here.

As for now, share your thoughts on South Park: Phone Destroyer in the comments.