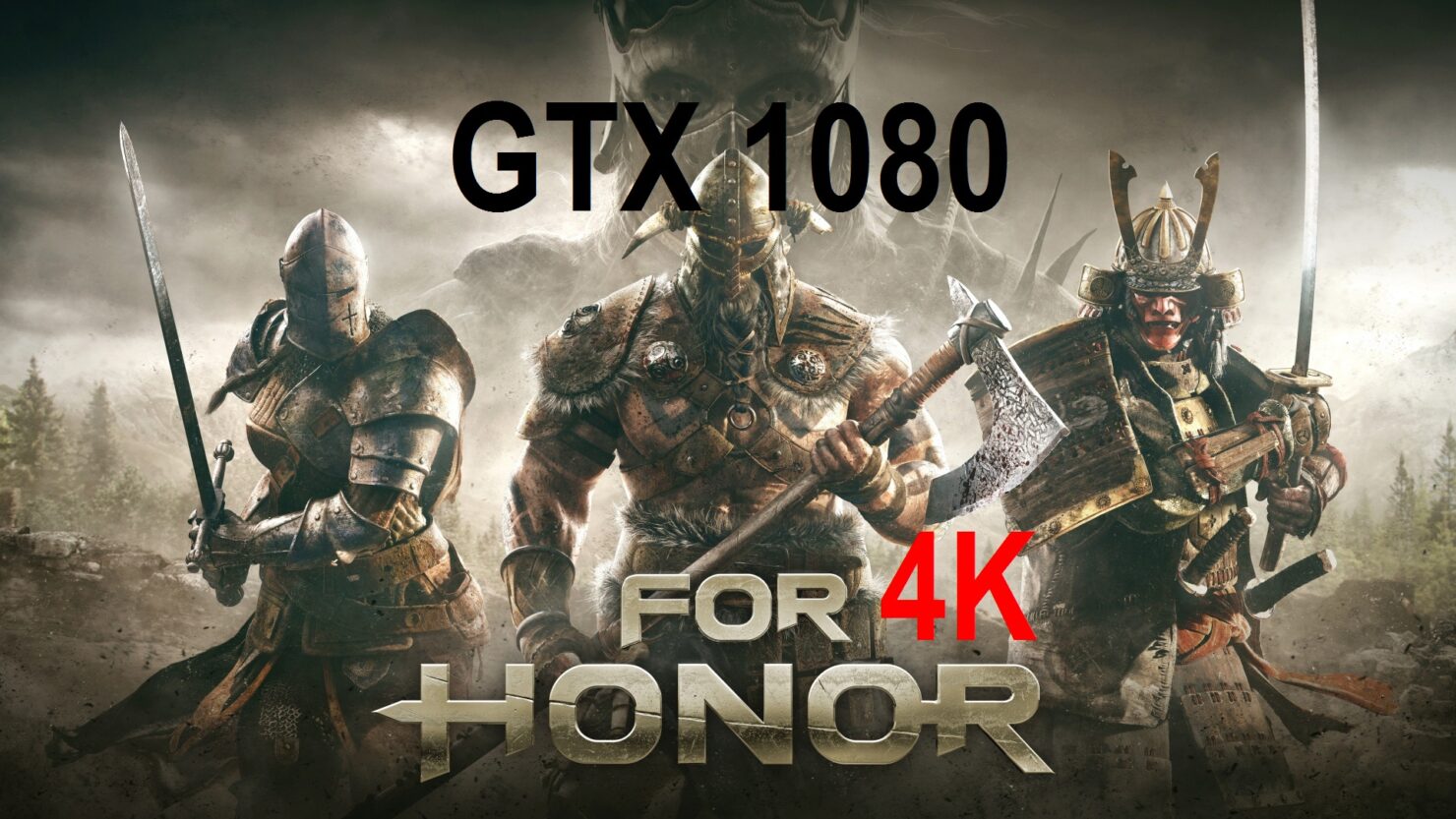 Yesterday, Ubisoft launched the For Honor alpha, and now some gameplay has surfaced from the alpha running at 4K with extreme preset settings on a GTX 1080 Founders Edition.

The gameplay video is courtesy of Cram Gaming, and the gameplay was recorded from a system packing an Intel i7 4970K with 16GB of RAM, and a NVIDIA GTX 1080 FE (not overclocked). In the video, SMAA is enabled, although it was probably not needed.

The For Honor closed Alpha runs from September 15 till September 18 for PC, PS4, and Xbox One.

The closed alpha will test a work-in-progress slice of the multiplayer content with a limited number of players in order to generate feedback and assess for stability. During this test, players will get their chance to embody skilled and deadly elite warriors from the Knight, Viking and Samurai factions. The Closed Alpha will feature four previously showcased Heroes including the Kensei, Orochi, Warden and Raider, plus two brand-new warriors, Conqueror and Berserker. Each Hero is equipped with a unique set of skills, weapons, armour and fighting styles, as well as a wide library of customisation options.

The Closed Alpha will also give players a first look at the progression system as they unlock new abilities, new weapons and armour, as well as new visual customisation possibilities following their fight on the battlefield. The For Honor team recently released spotlight videos of each of the playable Heroes in the closed alpha here:
https://www.youtube.com/playlist?list=PLBnrd5k2F2IOavM60NY76Fr7Rw9zib0NT

Three out of the five multiplayer modes will be available in the alpha, including Duel (a 1v1 mode), Brawl (a 2v2 mode) and Dominion (a 4v4 mode). Each mode has different maps allowing fans to develop their tactical skills by using the environments to their advantage.

For Honor is scheduled for a release on February 14 next year.