Ubisoft thinks their always on DRM is successful

Anyone on the PC who has played / owned an Ubisoft game such as Assassins Creed 2, Assassins Creed: Brotherhood and Splinter Cell: Conviction is well familiar with Ubisofts infamous "always running internet connection required DRM" but rather than admitting that the DRM has caused a lot of problems to the community and clearly the consumers don't like it the company goes as far to say that they think the DRM is a "success" if by success they mean made people download the pirated versions of the game more than legit games then yes your DRM is definitely a huge "Success" 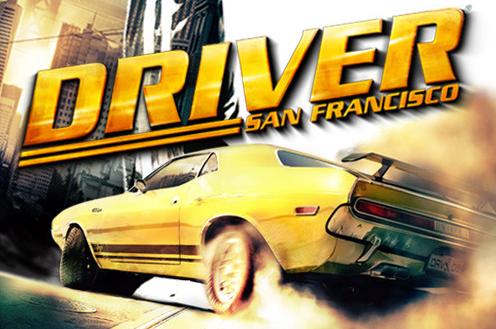 Who here found Ubisofts online DRM to be a bigger pain in the bum over Games for Windows Live? Batman: Arkham Asylum and Assassins Creed 2 were 2 legit purchases which I horribly regret wasting money on, they both came with an absolutely horrible DRM where Batman offered Games for Windows Live which is a story for another day and the annoying 4 install limit. While Assassins Creed 2 was a major pain! I wasn't able to download anything in the background while playing Assassins Creed 2 other wise it would not connect to the Ubisoft servers or I would constantly disconnect from the game.

An Ubisoft representative even went as far to say:

“a clear reduction in piracy of our titles which required a persistent online connection, and from that point of view the requirement is a success”.

The Always on DRM was a turn off for many gamers, the DRM required a CONSTANT internet connection which is in constant communication with Ubisoft servers and if connection is lost your game is put on a PAUSE state from which you can't exit unless your internet connection is reestablished, I would understand the need of reconnecting to the internet if I were playing a multiplayer game but putting this DRM on a game based around a singe player story line was a bit too far. The next game to use this "innovative" DRM is Driver: San Francisco on the PC so you can probably guess the sales of the game already on the PC.