Ubisoft CEO Says Next-Gen Consoles to Be the Last, Microsoft “Evolving Beyond Generations” 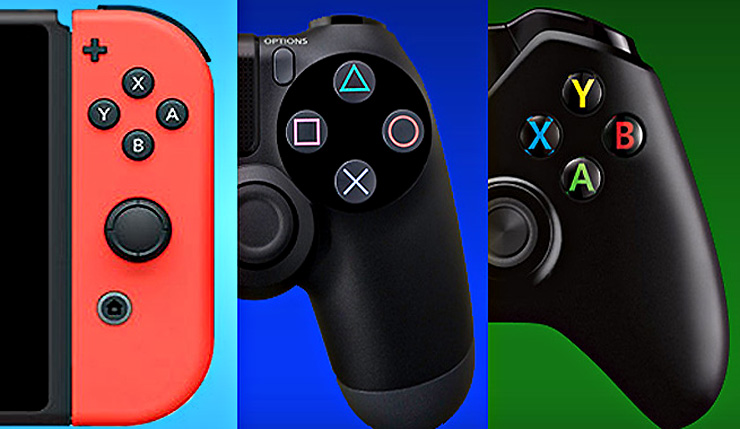 Are we about to witness the death of the traditional game console? People have been predicting that for ages, but a post-console future feels increasingly likely as new gaming and streaming tech develops at an ever-faster pace. Some of the most powerful names in gaming certainly seem to think the console’s days are numbered – Variety recently asked Ubisoft CEO Yves Guillemot about the future of consoles, and his response was surprisingly blunt.

“I think we will see another [console] generation, but there is a good chance that step-by-step we will see less and less hardware. […] There will be one more console generation and then after that, we will be streaming, all of us.”

But doesn’t that scare Guillemot a bit? Ubisoft is primarily a console publisher, after all! According to Guillemot the move to streaming will be a good thing for the triple-A industry…

“It is going to help the triple-A game industry grow much faster. We have to work on the accessibility of games, to make sure they can be played on any device, but the fact that we will be able to stream those games on mobile phones and television screens without a console is going to change a lot of the industry.”

Variety also tried to get a response from the three console manufacturers, and, of course, ol’ Chatty Cathy Phil Spencer provided the most interesting response.

“Our focus right now is asking the question, ‘What can Microsoft do for gaming?’ instead of simply how to stack up against the competition. […] I care less that people play Minecraft on an Xbox One, but that people can play Minecraft no matter what console or device they have in front of them.

Regarding your specific question about console generations, this is why I still see games themselves evolving beyond generations, and I’d like to keep evolving hardware as multi-generational too.”

Of course, Spencer has been rather pro-cloud for a while. Meanwhile, Nintendo's response was basically “Everyone needs to buy a Switch before we talk about what happens next,” and Sony didn’t reply at all. I suspect the two Japanese console makers will hold on to the old ways longer than Yves Guillemot expects.

What do you think? Are we headed for a console-free future? Is that a good or bad thing?