Xbox’s Phil Spencer Thinks We Will See Games That Fully Run In The Cloud, But Local Console Will Still Be Key 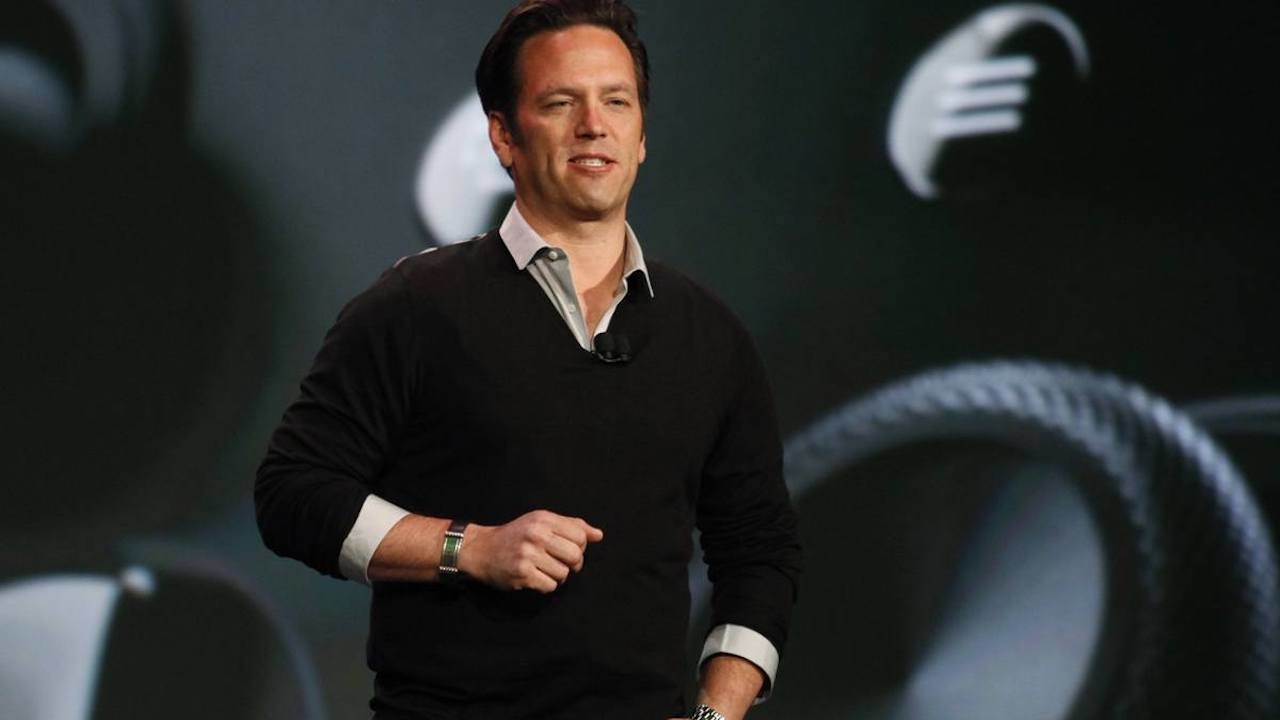 The upcoming Xbox One exclusive Crackdown 3 is going to take advantage of the cloud to provide a better experience, and it seems like this is only going to be the beginning, as Xbox head's Phil Spencer thinks we will see games runny fully in the cloud in the future.

On his Official Twitter profile, answering a fan's question, Phil Spencer said that he believes we will see games running 100% in the cloud and streamed to any device. At the same time, there will be games like Crackdown 3 that offload heavy latency tolerant workloads to the cloud for incredible local results.

I think we'll see the full spectrum from games that run 100% in the cloud streamed to any device to high end games that run highly responsive compute locally while offloading heavy latency tolerant workloads to the cloud for incredible local results.

Games running fully in the cloud will not mark the end of local consoles. Phil Spencer still sees them as key, and that's what Microsoft is planning for.

Tim's the translator.  Key for me is that a local console that is able to run great games will be important for years, that's what we are planning for.

As already mentioned, Crackdown 3 will use the power of the cloud to provide better physics for the game. The game was originally supposed to release two years ago, but it was eventually delayed multiple times, with Microsoft admitting that it was announced too early. A new release date has yet to be confirmed, but it seems like the game will release on May 25th, according to a recent Amazon listing.