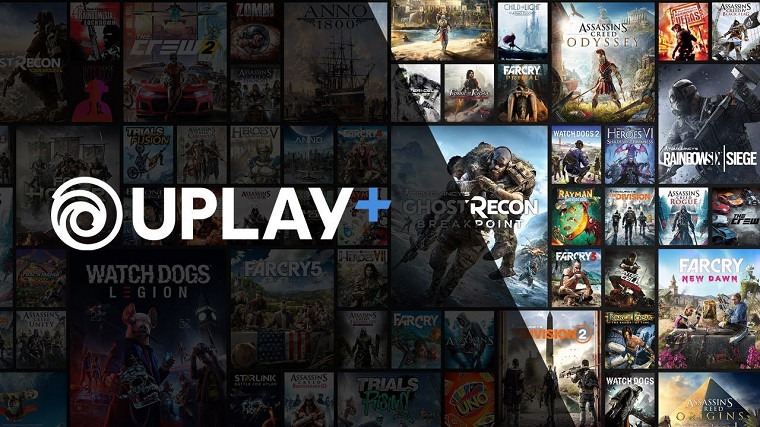 Google Stadia is slowly catching up and becoming more and more better as time passes. Earlier this October, Google, and Ubisoft announced that Ubisoft+ would be supporting games for Stadia, which means that Ubisoft's games will become available to all the Stadiap layers to enjoy.

This is nothing new as there has been a trend in the gaming and mobile industry for companies to start offering a subscription, which, in return, allows the users to access the majority of the library of games from their devices. Ubisoft+ is another such service that offers access to games to Google Stadia. You will have to pay $15 a month, which will get you access to the games on your PC. Starting today, you will be able to access most of Ubisoft's games, and we can assure you that Ubisoft+ will be getting more and more games on Google's free streaming service.

The rollout is going to start today and will keep going till December 17th. Ubisoft+ subscribers will be able to connect the subscription to their Google account, which will give them access to games such as Immortals: Fenyx Rising, Assassin's Creed Valhalla, and Watch Dogs: Legion. Aside from the standard, base games, you are also going to get access to premium editions and DLC. However, it is important to know that at the time of writing, the service is only going to be available in the U.S.

The best part, however, is that all the Ubisoft+ games and their respective DLCs will be available to play without any specific hardware, and you will not even have to pay for the Stadia Pro subscription. However, if you still want access to play games at up to 4K and with HDR, getting Stadia Pro is definitely something on the nicer side.

As far as the overall playing experience is concerned, all you need is a good internet connection, a supported device, and you are all good to go.

If you want to learn more about Ubisoft+ and everything it offers, you can check it here.