Ubisoft: “At E3 2015 The Games Were Playable, Running on Target Machines” 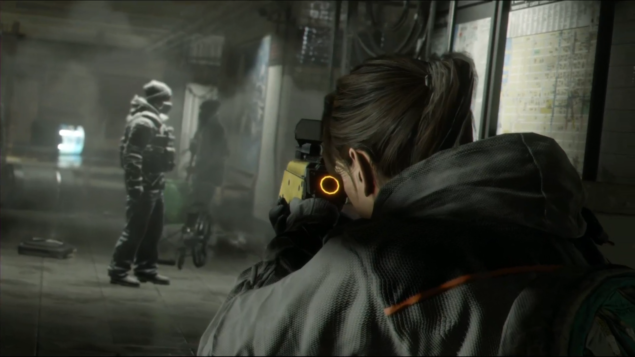 Even though, it's the first time we got to see For Honor, it does look like a rather interesting title, and it could hold a lot of promise as a new IP for Ubisoft. With Gamescom just around the corner, we will likely see more of Ubisoft's titles, and we will bring you any new information as soon as it becomes available.