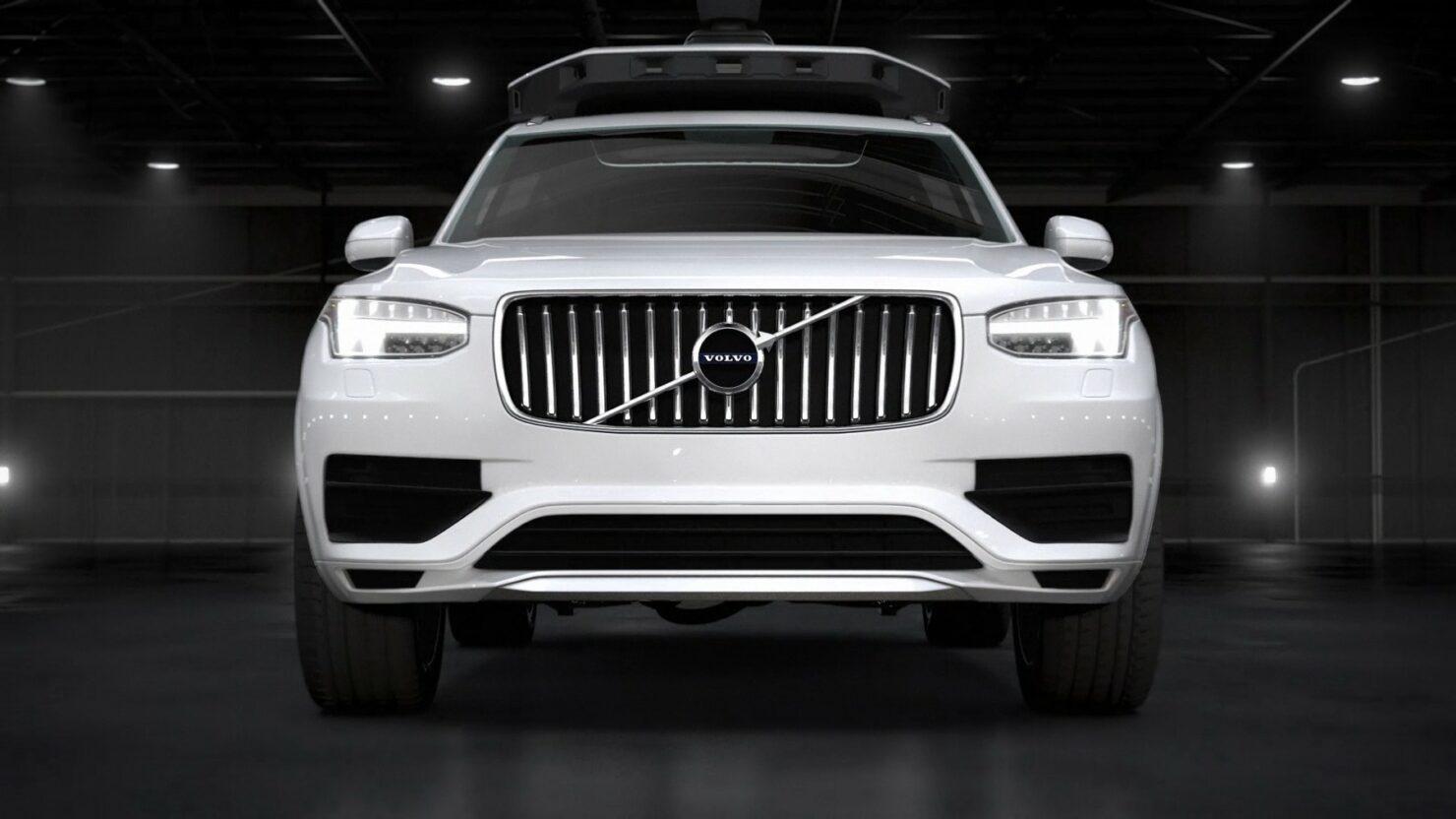 There are a handful of companies and joint ventures currently working on developing fully self-driving vehicles, today Uber (NYSE:UBER) announced their latest vehicle they believe to be it's first that was built with the chassis ready to integrate with Uber’s self-driving system that can achieve autonomous driving. Waymo and Tesla believe they have the technology ready for autonomous vehicles as well, but regulators have been slower to respond, putting a priority on passenger safety legislation that will impact the deployment.

Uber’s Advanced Technologies Group (ATG) has been working on iterations of self-driving cars with Volvo since 2016, with their latest model being unveiled today. Uber was vague about much of the technology behind the self-driving aspect vehicle but provided details about the safety features and chassis. With this specific model they believe they have made enough progress eventually be self-driving:

When paired with Volvo’s vehicle platform, Uber’s robust self-driving system will one day allow for safe, reliable, autonomous ridesharing, without the need for a specially trained Uber employee operating and overseeing the car, known today as a Mission Specialist. This process will begin in small, pre-determined geographies in the cities ATG operates in and will grow over time as the vehicle’s capabilities expand.
Working in close partnership with companies like Volvo Cars is key to effectively building a safe and scalable self-driving network. With the introduction of this vehicle into Uber ATG’s fleet, we are one step closer to thousands of autonomous, drive-ready production cars in the coming years.

Uber, Lyft and the Automakers

Since Uber and Lyft (NASDAQ:LYFT) had their IPO’s they opened their books to the public on how much they are investing in new technologies, with autonomous vehicles being their first priority to lower costs long term. When reviewing their Q1 2019 earnings Uber spent $400 million on research and development, while Lyft spent $631 million. While these figures may seem large, these projects are joint ventures as well, with Lyft partnering with Alphabet’s (NASDAQ:GOOGL) Waymo and Uber with Volvo. There is also other auto manufacturers working both independently and in joint ventures to work on the technology as well; most notably Tesla (NASDAQ:TSLA) who claims their vehicles made after 2016 will all be capable of fully self-driving when regulators and their neural network are fully prepared.

Even if the technology is ready there will continuously be delays in rollouts, as there still isn’t national standards for these vehicles, let alone international ones that would make the vehicles more feasible for mass production. Each municipality in the United States are working to decide what is best for them, but until there a more standard licensing and insurance system, these vehicles won’t be able to make the impact everyone is waiting for. The long term sustainability of ride-hailing apps depends on having driverless cars, especially when you see Lyft and Uber's losses piling up.