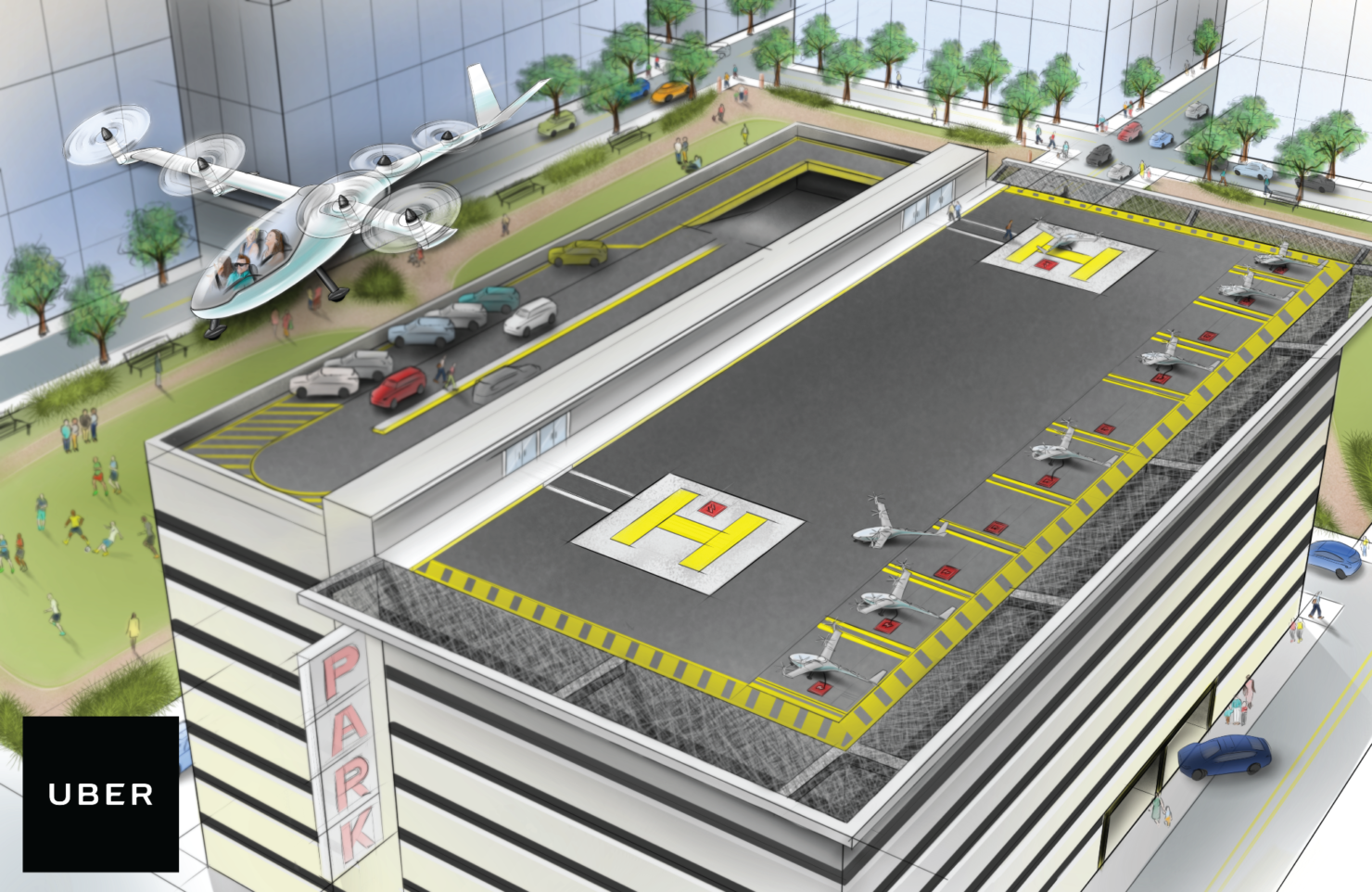 Uber, the ride-sharing company, is about to get serious about bringing the Jetsons' lifestyle to our world. Yes, we’re talking about flying cars now. The transportation giant has recently hired a NASA veteran to help it figure out flying cars for our near future.

Mark Moore is a 30-year NASA veteran who left the aeronautics space agency to work for Uber’s new flying car project called the Uber Elevate. The company has been envisioning a flying taxi service since last October. The program is largely an urban scale program which aims to have flying vehicles taking off and landing vertically from pre-existing urban helipads and skyscraper rooftops. These flying vehicles are called VTOL (Vertical Take-Off and Landing) aircraft. These aircraft would operate with fixed wings and tilt-prop rotors.

It has to be noted that Moore won’t exactly be building flying cars for Uber…yet. So far, Uber is looking forward for another company to provide it with a decent prototype which they can buy it from.

The problem with flying cars and why they have not exactly manifested into our real world is that they are far too complex to design and come with a set of challenges. Some of the challenges include safety, air traffic control, noise control, and of course, battery life.

Moore was hired for this specific reason, to help Uber make their way through these hurdles. Moore has worked on a research paper in 2010, outlining the feasibility of a small-scale VTOL aircraft called the “Puffin Electric Tailsitter”. It was his research paper which inspired people like Larry Page (Google’s founder), to launch their own flying car startups like Kitty Hawk and Zee Aero in late 2016.

Moore’s research paper shows his enthusiasm for flying cars. He believes in this futuristic concept pretty adamantly. There is no bigger proof of that than him having left NASA a year earlier before his official retirement to work on Uber Elevate. Certainly no one less passionate than Moore would ever be able to give up on a good portion of his pension and free lifelong health care support. Let’s just hope it is all worth it for both Uber and Moore.