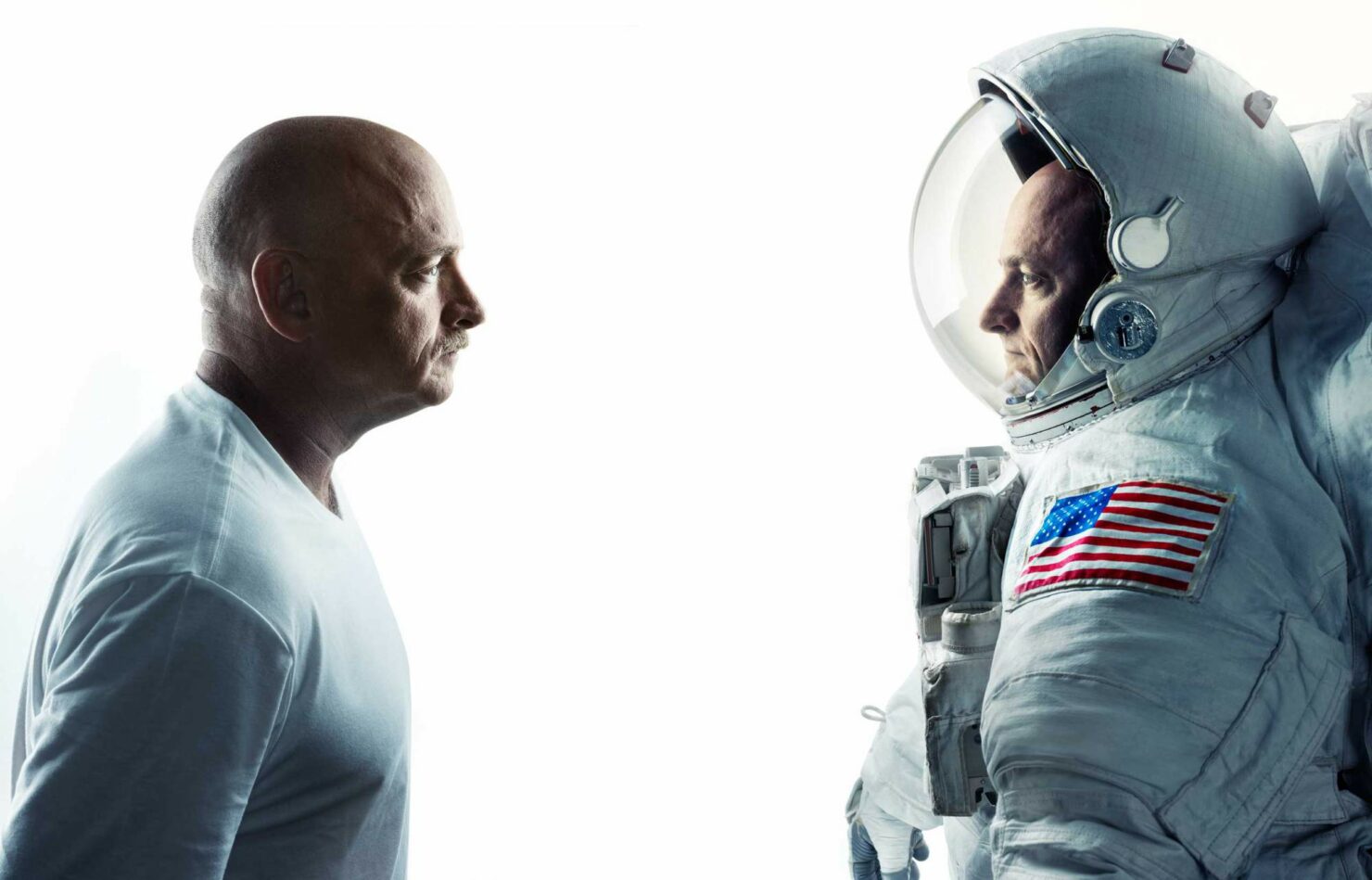 In March 2016, NASA astronaut Scott Kelly returned to Earth after spending 340 days on the International Space Station (ISS). During this time frame, Scott’s identical twin brother, Mark Kelly was under observation as well. He wasn’t sick or anything but since he has the same DNA as Scott, scientists had the opportunity to take a closer look into the changes that can take place over time due to exposure to the space environment in twins.

It was known till know that exposure to the harsh conditions of space for around 6 months or less can cause negative changes in the human body. These changes can be a stretched spine, shrunk muscles or a disturbed sleep cycle. Effects under long-term exposure hasn’t been studied in detail as of yet. However, the results from examining the Kelly brothers were released at the end of January this year. It is hoped that this study will aid in further understanding long term exposure.

Scientists took biological samples from each twin before and after the space journey and are still undergoing further analysis. It will be a while before the research is complete. According to Nature, some data may be too personal to reveal and the Kelly twins may wish to keep things private. Well, till then we can look into what has been made public. Here are some of the interesting results of the twin study.

It was observed that while Scott was in space, his telomeres became longer and shrunk back to their normal size once he returned to the Earth. Shorter telomeres are generally associated with increasing age. According to Susan Bailey, a radiation biologist at Colorado State University in Fort Collins, "That is exactly the opposite of what we thought.” Scientists are still trying to understand that why Scott’s telomeres changed in comparison to his brother and believe that it may have something to do with the astronaut’s stringent diet and more hectic routine.

The level of methylation which is basically a process that changes DNA activity levels without any change in sequence was reduced in Scott’s white blood cells while he was in flight. On the other hand Mark’s methylation increased halfway through the study which was pretty surprising. NASA then concluded that, “These results could indicate genes that are more sensitive to a changing environment whether on Earth or in space.”

Another change was not related to genes but in the type of bacteria hosted in the gut. Both brothers had different gut bacteria and it is associated with the different environments they were exposed to and the kind of diets consumed by each subject.

Scientists are looking for a ‘space gene’ now. It was observed that more than 200,000 RNA molecules were expressed differently in each brother due to the different environments. It is usually expected that mutation can change the genome but scientists are digging deeper to see if something else caused this change. According to NASA they are “looking closer to see if a 'space gene' could have been activated while Scott was in space”.

The results are still incomplete and a lot has to be looked into but one thing is for sure that space definitely changes people.