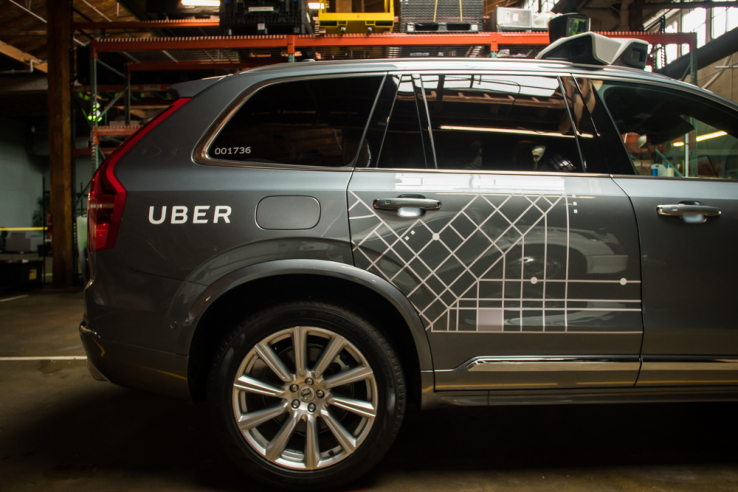 Uber has been in the limelight because of its self-driving car pilot program but not everyone is happy. The California Department of Motor Vehicles sent a letter to Uber that asked to halt the program until the ride-hailing service got a necessary permit, just a few days ago. On the other hand Uber is taking a stand saying it won’t stop its self-driving car operation in San Francisco.

According to the DMV every vehicle that is autonomous in nature needs to have a special permit which Uber does not have, but Uber has a counter argument in which it says that its vehicles aren’t autonomous and thus don’t need a permit.

“We respectfully disagree with the California Department of Motor Vehicles legal interpretation of today’s autonomous regulations, in particular that Uber needs a testing permit to operate its self-driving cars in San Francisco,” Uber’s self-driving car lead Anthony Levandowski said in a statement to reporters.

The comparison that Levandowski made of Uber’s self-driving cars was to Tesla’s self-driving technology. He argued that it Tesla owners don’t need a permit to drive their vehicles around then why should Uber engineers who are driving behind the self-driving Uber need one? He also said that for a car to be fully autonomous it would need no human intervention and would be able to fully drive itself and their cars clearly aren't fully autonomous.

“We believe Tesla is right and our vehicles are just like Tesla’s. The vehicle is not capable of driving without a human operator. As long as that’s the case, it’s not an autonomous vehicle,” he said. 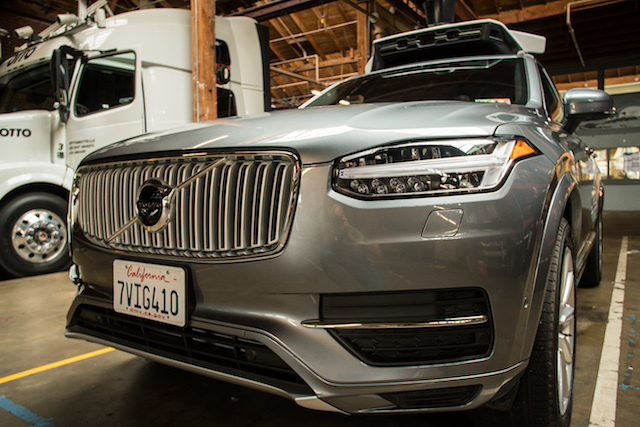 The DMV does not approve of this comparison and ordered Uber to stop its operations in San Francisco immediately. The order came after a dashcam video showed a self-driving Uber speeding through a red light. The DMV stated in its letter to the company that Uber would be confronted with “legal action, including but not limited to, seeking injunctive relief” if it does not stop its operations.

This time the DMV might be right in rejecting the comparison because there is a big difference between the two. In Tesla’s system, drivers are required to keep their hands on the steering wheel and get a warning when they take them off, if the driver does not put the hands back the car slows down very gradually and the hazard lights come on. If we look at Uber’s system, the Uber engineers can hover their hands a few inches away from the steering wheel without any such implications.

Levandowski also said that the company’s stand against the DMV represents “an important issue of principle about when companies can operate self-driving cars on the roads and the uneven application of statewide rules across very similar types of technology.”

Uber’s self-driving cars are still picking up customers on the streets of San Francisco even after the order, said Levandowski. Do let us know what you feel about this order by the DMV and the reaction by Uber. Who do you think is in the right?