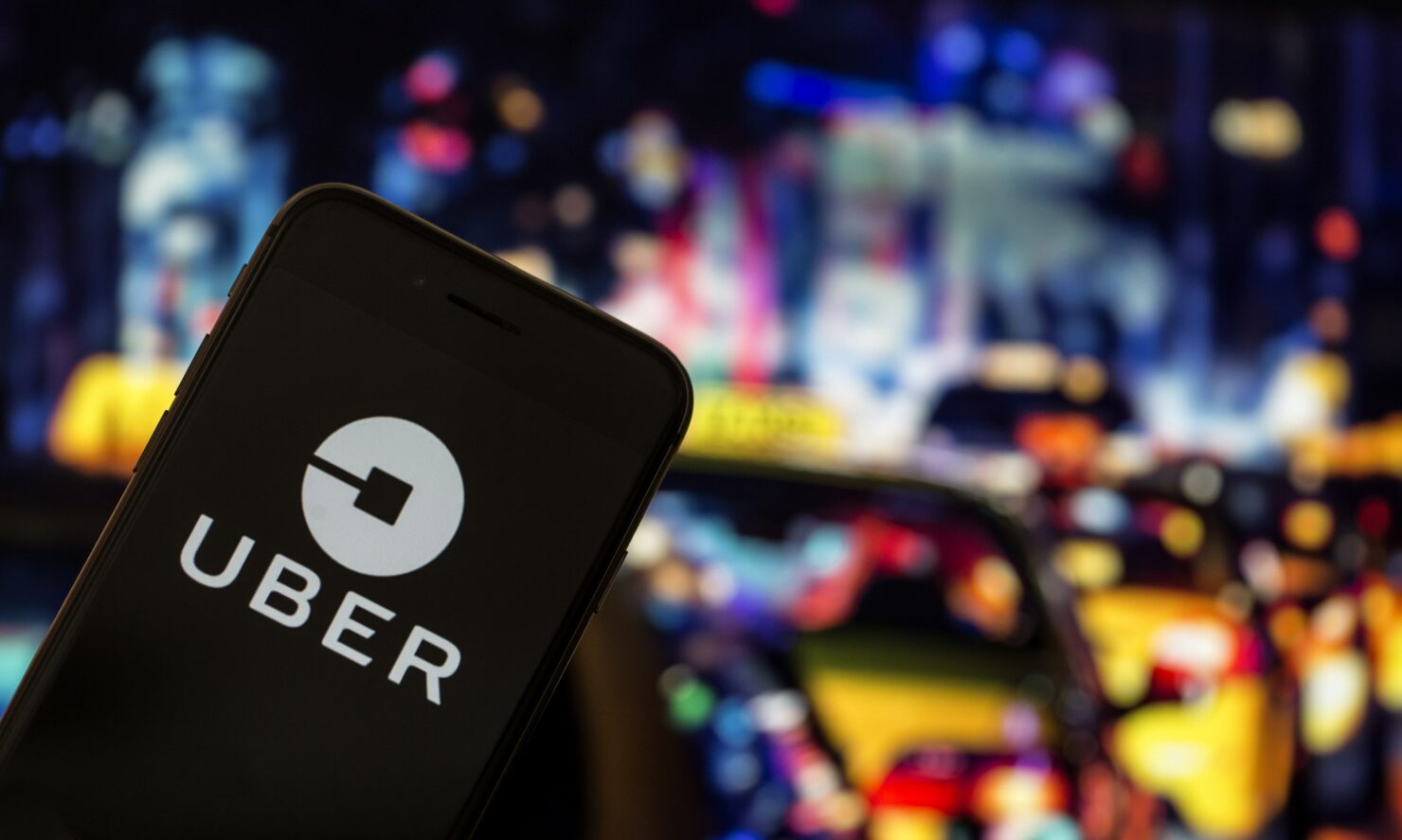 Uber (NYSE:UBER), the American multinational ride-sharing company, posted modestly strong results for the fourth quarter of 2019. The company beat EPS and revenue expectations. Also, its gross bookings – a closely watched measure of the total amount paid by customers before factoring in drivers’ pay and other fees – showed a strong growth trajectory.

“2019 was a transformational year for Uber and I’m gratified by our progress, steadily delivering against the commitments we’ve made to our shareholders on our path to profitability. We recognize that the era of growth at all costs is over. In a world where investors increasingly demand not just growth, but profitable growth, we are well-positioned to win through continuous innovation, excellent execution, and the unrivaled scale of our global platform.”

How does Uber’s scorecard stack up?

For the three months that ended on 31st December 2019, Uber reported GAAP revenue of $4.07 billion against consensus estimate of $4.06 billion. This metric also marks an increase of 37 percent when compared with the comparable quarter of 2018.

Gross bookings from UberEats – one of the highest growth segments for the company – significantly outperformed analyst expectations, computing at $4.37 billion versus the consensus estimate of $4.13 billion. This metric also marked a whopping year-on-year increase of 71 percent. Nonetheless, the adjusted EBITDA for UberEats computed at -$461 million, driven by increased investments in several key markets. Moreover, Uber continues to spend large amounts on “driver referrals and excess driver incentives” in its food and ridesharing business. These UberEats referrals and incentives for drivers cost the company $1.13 billion in 2019, and $319 million in Q4 alone, according to the filing. 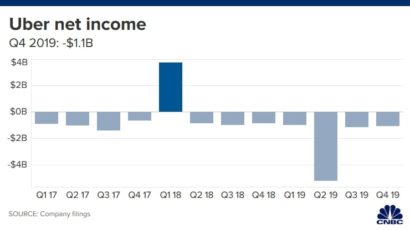 Crucially, Uber’s ride-sharing bookings grew 18 percent on an annual basis to $13.51 billion versus expectations of $13.50 billion. Notably, the company computed a negative adjusted EBITDA print for all segments except rides, which earned $742 million in EBITDA – an increase of around 281 percent year-over-year.

Uber reported a GAAP EPS of -$0.64, surpassing consensus estimates by $0.04. Additionally, the company enumerated 111 million monthly active platform consumers – the number of unique consumers who completed a ride or received a meal through Uber at least once in a given month – during the applicable quarter. This figure is up from 103 million in the previous quarter and in line with the FactSet consensus estimate.

During the fourth quarter of 2019, Uber faced a stringent regulatory environment that impacted its business in London and California. As an illustration, the company lost its license to operate in London in November of 2019. Nonetheless, it continues to function in the city while going through the appeals process. Moreover, Uber is also contesting the new gig-worker law – passed by California legislature and known as AB5 – in Federal Court. This law makes it harder for Uber to classify its drivers as independent contractors. In order to reduce the disruptive impact of these developments, the company laid off hundreds of employees in various segments, including UberEats and the Advanced Technologies Group.

As of 17:09 ET, Uber’s stock is trading at $38.31 in the after-hours market, an increase of 3.29 percent. The stock was up nearly 10 percent at one time during the extended trading. Moreover, the stock is up by a healthy 24.71 percent year-to-date as investors eagerly anticipate the company turning profitable on an EBITDA basis.

Update: Uber has revealed during the earnings call that it expects Q4 2020 to be its first EBITDA positive quarter. Previously, the company had estimated reaching this milestone in 2021.