U.S. Working on Legislation to Weaken End-to-End Encryption, Used by Apple and Others 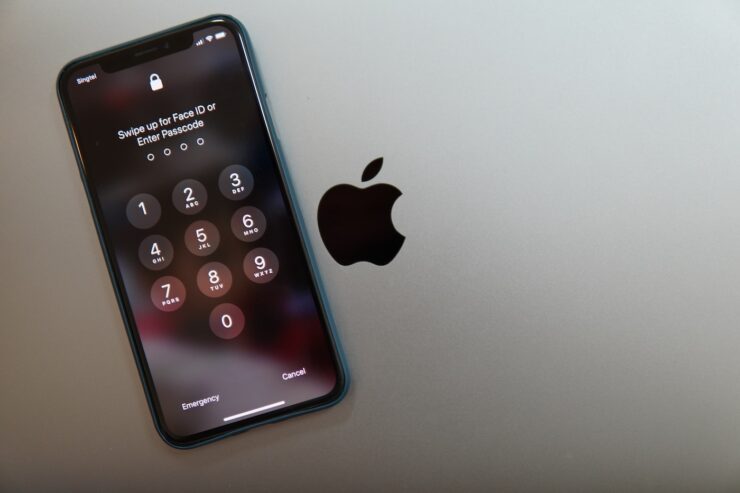 Lawmakers in the United States are working to introduce legislation that would force tech companies to weaken encryption on their platforms. The bill threatens to disallow end-to-end encryption, which is commonly used to keep user data private and secure from prying eyes.

The bill is titled “The Eliminating Abuse and Rampant Neglect of Interactive Technologies Act of 2019” or “EARN IT Act" for short, and is sponsored by Chairman of the Senate Judiciary Committee Lindsey Graham and Democratic Senator Richard Blumenthal. The bipartisan group of lawmakers responsible for this bill aims to curb child sexual abuse material distribution on platforms like Facebook and Google. Reuters reports:

The bill, proposed by a bipartisan group of lawmakers, aims to fight the distribution of such material on online platforms like Facebook and Alphabet’s Google’s by making them liable for state prosecution and civil lawsuits. It does so by threatening a key immunity the companies have under federal law called Section 230.

As per Section 230, online platforms cannot be held responsible for the content that users post on their platforms. The immunity provided to tech platforms under this law is under threat, and would make them targets for lawsuits because of user published content, which is not under the platform's control. Content is only moderated once found to be against policies, which is becoming increasingly difficult to do with efficiency due to the unprecedented scale of these platforms.

Although the bill aims to curb crimes like sexual abuse, the law could easily be used to curb free speech, private communication and cripple innovation.

It is important to note that Senator Lindsey Graham had criticized Apple in the past because they use end-to-end encryption. His warning to tech companies meant that they should create backdoors in their products to comply with court orders, otherwise they will be forced to do so.

During a Senate Judiciary hearing on encryption in December, a bipartisan group of senators warned tech companies that they must design their products’ encryption to comply with court orders. Senator Graham issued a warning to Facebook and Apple: “This time next year, if we haven’t found a way that you can live with, we will impose our will on you.”

Encryption is an important issue on which Apple and the United States government have locked horns on in the past. Starting with San Bernardino attacker's locked iPhone, and recently with the locked iPhones owned by the Florida shooter. The company has been under repeated pressure from the AG Barr and President Donald Trump to do more and unlock iPhones. Apple has refused to budge and create a backdoor for iOS devices because such a security flaw would make its way into the hands of the bad guys, sooner or later. Despite Apple's refusal to unlock iPhones, the FBI has been able to unlock two iPhones using tools like Graykey. One of these was an iPhone used by Lev Parnas, an associate of Rudy Giuliani.

It was reported that Apple had found a middle ground by not encrypting iCloud backups, which allows the company to provide support to law enforcement agencies during investigations. This was apparently done to make sure that the United States government does not work on legislation to force tech companies to create backdoors. However, this report was later questioned and refuted.

EARN IT Act is expected to be introduced over the coming weeks. We expect tech companies to put up a tough fight against this law. Electronic Frontier Foundation is already encouraging people to take action and contact their representatives to reject the proposal.