Trump Again Demands Apple to Unlock iPhones: ‘They Have the Keys to so Many Criminals’ 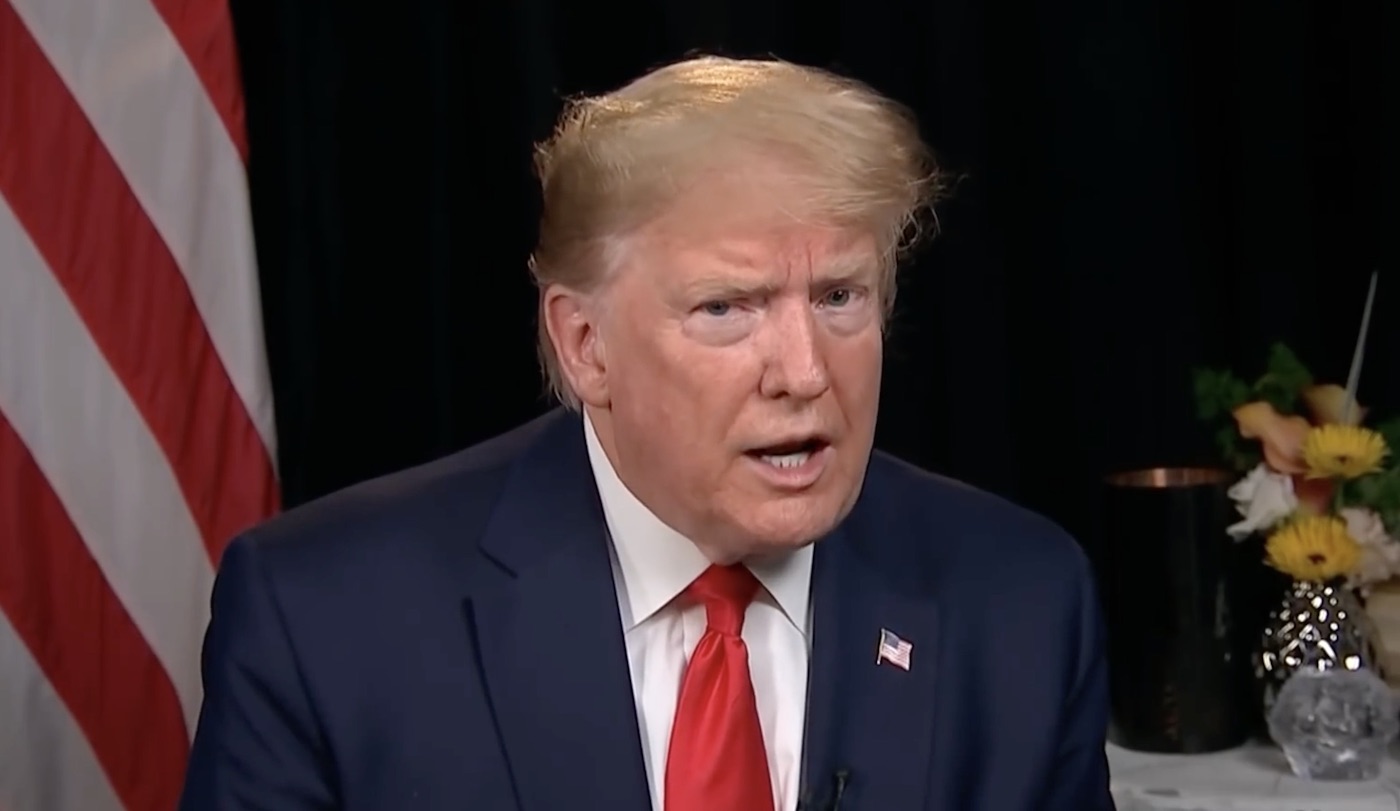 United States President Donald Trump has again demanded Apple to unlock iPhones that have been used by criminals, to help the FBI with their investigations. What started as a request by the FBI to Apple, to help with the Florida shooting investigation, seems to be slowly moving towards a fight against encryption by the Trump administration.

Trump gave an interview to CNBC during the World Economic Forum in Davos. He strongly said that Apple should help them unlock iPhones.

“Apple has to help us. And I’m very strong on it.”

“They could have given us that information. It would have been very helpful.”

As per Trump, Apple has the 'keys' to many criminals. This is a reference to encryption for iCloud backups for iPhones. An iCloud backup does not have end-to-end encryption and can be provided for investigation to security agencies if it is legally requested for investigative purposes. However, Apple does not have a backdoor for iOS which could theoretically unlock all iPhones and iPads.

“They have the keys to so many criminals and criminal minds, and we can do things.”

President Trump believes that Apple should be helping the government and the FBI because his administration has helped the company when it comes to tariff waivers on imports from China.

“I’ve given them waivers, because it’s a great company, but it made a big difference,”

Ironically, Donald Trump's latest demand comes just after the news of FBI unlocking an iPhone 11 through an effort of 2 months. This iPhone was used by Lev Parnas, an associate of Rudy Giuliani. Previously, the FBI also unlocked an iPhone 11 Pro Max using GrayKey. This confirms that the FBI has the resources to unlock Apple's latest iPhones, which should have the best-in-class security protections. Trump's demand comes shortly after his tweet that Apple should step up and help unlock phones, as the United States government helps the company a lot.

SPIEGEL ONLINE: Is the data as secure on your iCloud online service as on the devices?

COOK: Our users have a key there, and we have one. We do this because some users lose or forget their key and then expect help from us to get their data back. It is difficult to estimate when we will change this practice. But I think that in the future it will be regulated like the devices. We will therefore no longer have a key for this in the future.

Whether the Florida case is being used as grounds by the Trump administration for a bigger fight against encryption is yet to be seen. Considering that even the FBI was surprised that AG Barr and Trump accused Apple of not providing any help, despite receiving gigabytes of data from the company, all signs say that a bigger storm is brewing.