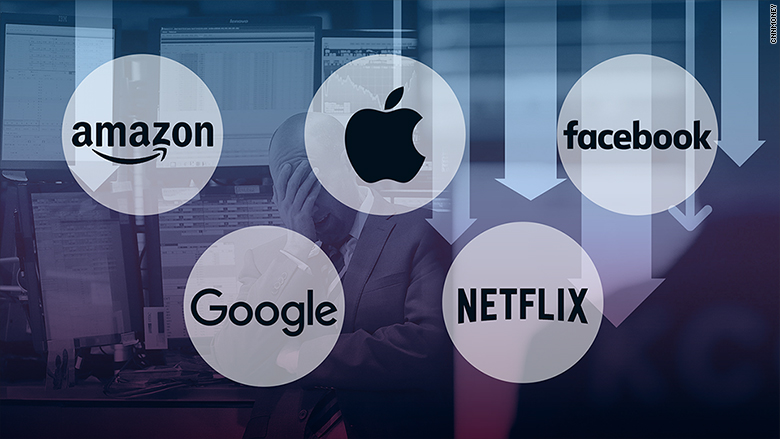 President Trump is gearing up to launch an investigation into France's digital tax (our coverage here) in terms of its fairness to U.S. companies. The Trump Administration will consider placing tariffs or other trade restrictions as a result of the investigation.

Earlier this year France announced it would be seeking to modernize its tax code with a brand new tax on technology companies. There are a few caveats, but in general these are the big tech companies we've come to know such as Google (NASDAQ:GOOGL), Amazon (NASDAQ:AMZN), Facebook (NASDAQ:FB), and Apple (NASDAQ:AAPL). French regulators believe tax codes have fallen behind in the 21st century which has left companies like Apple paying well below average corporate tax rates.

France believes it will recover $536 million per year with the new tax, according to its Finance Minister Bruno Le Maire. The taxed funds would come from the aforementioned tech giants, but also a slew of European and Chinese firms as well. Around 30 companies total are said to meet France's 750 million euro per year revenue cutoff for the tax. France is not currently collecting the tax, which will be retroactive to Jan 1st, 2019 should the French Senate vote to pass the law tomorrow. 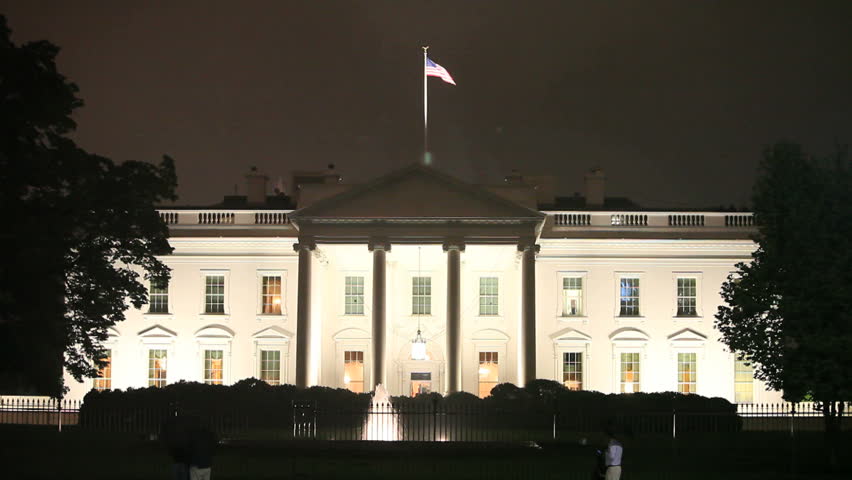 The U.S. will be launching a "Section 301" probe, similar to previous cases against Chinese IP theft and European subsidies on aircraft, into France's 3 percent tax on tech companies digital revenue. Representative Robert Lighthizer will have up to a year to look into the tax with the primary aim seeking to discover if American companies are being unfairly hit with tax demands.

Trade Representative Lighthizer has previously commented on the issue saying, "I think [the french digital tax] is geared toward hitting American companies disproportionately. I think it’s something the United States has got to take strong action on.”

Now we are seeing that "strong action" begin to set in motion. Should the investigation find that the tax is unwarranted and unfair, France could be slapped with tariffs on French imports, or perhaps other trade barriers according to sources familiar with the matter.

The Unites States and Europe are already stalled in negotiations centered around a new trade deal with crucial discussions centered around agriculture and automobiles, and a potential new round of tariffs levied on French imports would cause even further strain to the conversation. Of course, the U.S. is going to attempt (just like any country) to protect its home-based companies but the probe stands in stark contrast to U.S. lawmakers openly hostile attitude towards big tech in general, with some calling for major shakeups including breaking Facebook and Google up.

The White House is set to announce the probe soon and will provide further details.