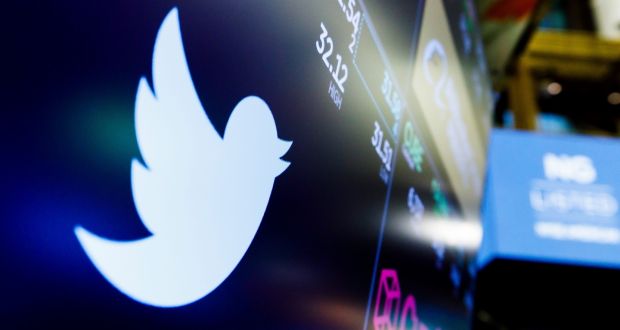 Twitter (NYSE:TWTR), the company that provides microblogging and social networking service, posted weak results for the third quarter of 2019. The company missed expectations on almost every key metric, as advertising growth decelerated sharply over last year and site activity slowed.

“Despite its challenges, this quarter validates our strategy of investing to drive long-term growth. More work remains to deliver improved revenue products. We’ll continue to prioritize our ad products along with health and our investments to drive ongoing growth in mDAU,” said Ned Segal, Twitter’s CFO.

For the three months that ended on 30th September 2019, Twitter reported revenue of $823.7 million against expectations of $875.6 million, thereby, missing the target by $51.21 million or 5.85 percent. This metric still marks an increase of 8.65 percent when compared with the revenue of $758.11 million reported in the third quarter of 2018. In a letter to shareholders, Twitter blamed the miss on “a number of headwinds including revenue product issues and greater-than-expected advertising seasonality in July and August.” This in turn trickled down to weaker-than-expected bottom-line results, which Twitter said reflect “no significant changes” to its ongoing investments.

For the fourth quarter of 2019, Twitter took into account the rebound in advertising business in September, the strength of bookings, and the organic events and product and service launches expected in Q4, along with the lingering headwinds from Q3. Consequently, the company expects total revenue of between $940 million and $1.01 billion, thereby, missing the Street’s revenue expectation of $1.06 billion. Similarly, operating income is likely to fall within a range of $130 million and $170 million.

Due to target misses and a light fourth quarter guidance, Twitter’s stock price plunged by as much as 20 percent during Thursday’s pre-market trading. At the time of writing, the stock price is down by 18.98 percent to $31.46. It should be noted though that Twitter’s stock was up 35% year-to-date through Wednesday’s close.

Over the past year, Twitter has expended considerable effort to remove spurious and spam accounts from the platform. Out of the total number of tweets taken down by Twitter in the third quarter for being abusive, 50 percent were proactively removed by the company without needing to be flagged by another user. This metric is up by 12 percentage points from the first quarter of this year. Moreover, Twitter has also been investing in health initiatives and advertisement product revamps. Consequently, in the second quarter, the company had stated its expectations for the operating expenses to surge by 20 percent year-over-year in 2019.

A large number of companies have been reporting financial headwinds from the ongoing U.S. – China trade war this quarter. Moreover, as the two countries, for all intents and purposes, dig in their heels in this matter, a quick resolution to this conflict remains elusive (you will find our previous coverage here). Should the conflict worsen, a wider economic slowdown is inevitable. Therefore, it will be interesting to see how Twitter fares versus its competitors in the coming quarters amid the threat of a broader economic deceleration.