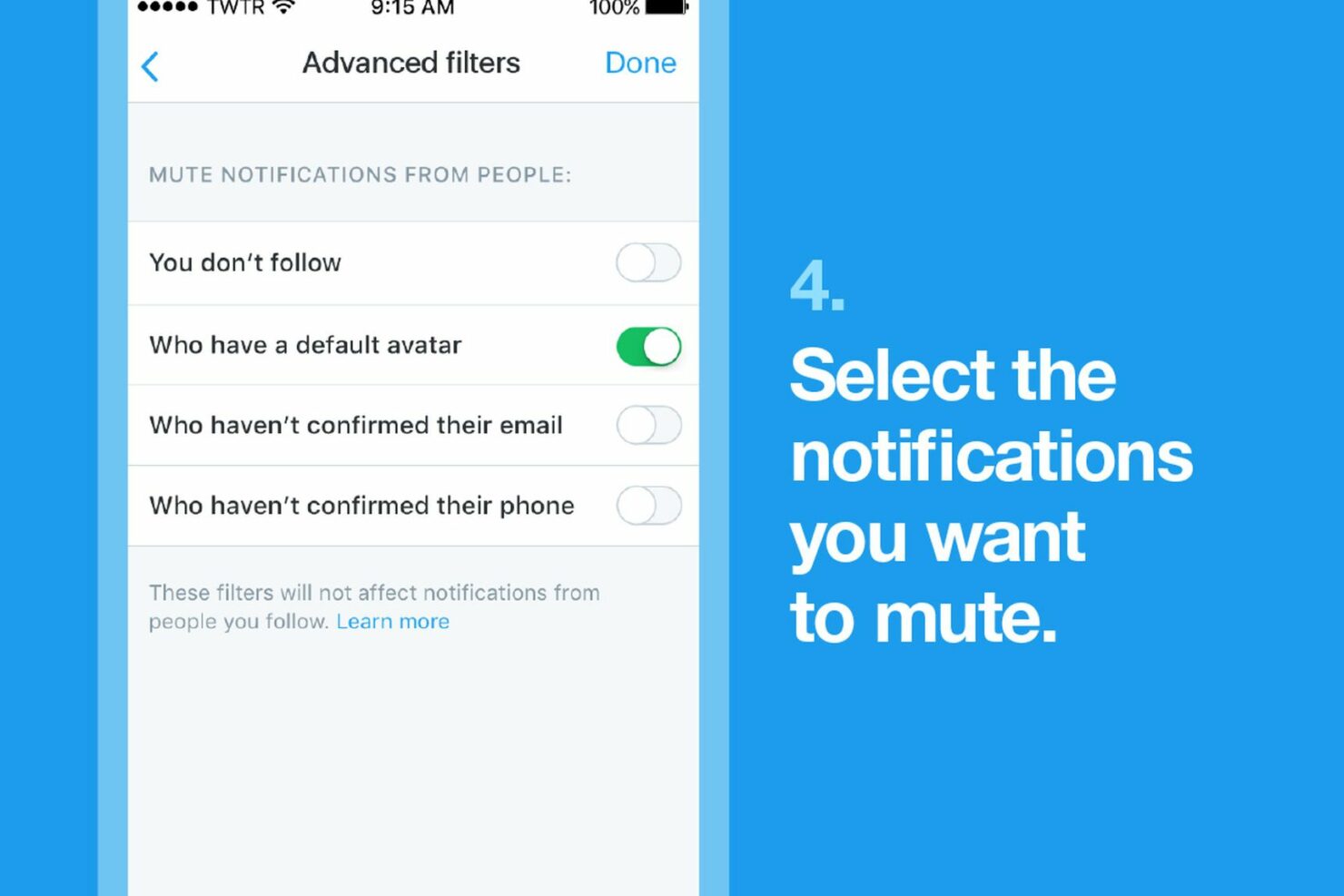 Twitter to get even harsher on trolls, finally speeding up its pace to take action against harassment.

Twitter had started this year by asking its users for suggestions on making the platform better. In the last two months, the social networking site - that has proven to be a troll-magnet in the past few years - has taken several steps to make the platform better at handling harassment and enabling users to mute the voices they are not interested in. In one such steps, Twitter is now hitting the infamous eggs on the site.

Twitter has been regularly rolling out features and small improvements working on user complaints. Today's new feature is probably one of the most visible changes and tools that the company has released in the past few weeks. In a blog posted earlier today, Twitter's vice president of engineering, Ed Ho, announced more safety measures to stop abuse on the platform.

The company has unveiled new tools that would help you stay away from trolls on your feed. Offering granular control, you can now mute "eggs" - accounts that still use the default Twitter egg avatar. You can also mute accounts that haven't confirmed their email addresses or phone numbers. Since many troll accounts don't take these verification steps, it would be easier for many to filter out these accounts.

"We’re continuing our work to make Twitter safer, moving faster than ever to do so." Ed Ho

Apart from the egg-control, Twitter has also released the following anti-harassment features:

Twitter may not be able to completely stop harassment and abuse on its platform with these changes alone, at least you can finally stop seeing those annoying eggs on the site.

You can read more about these changes and features in the company's blog post.