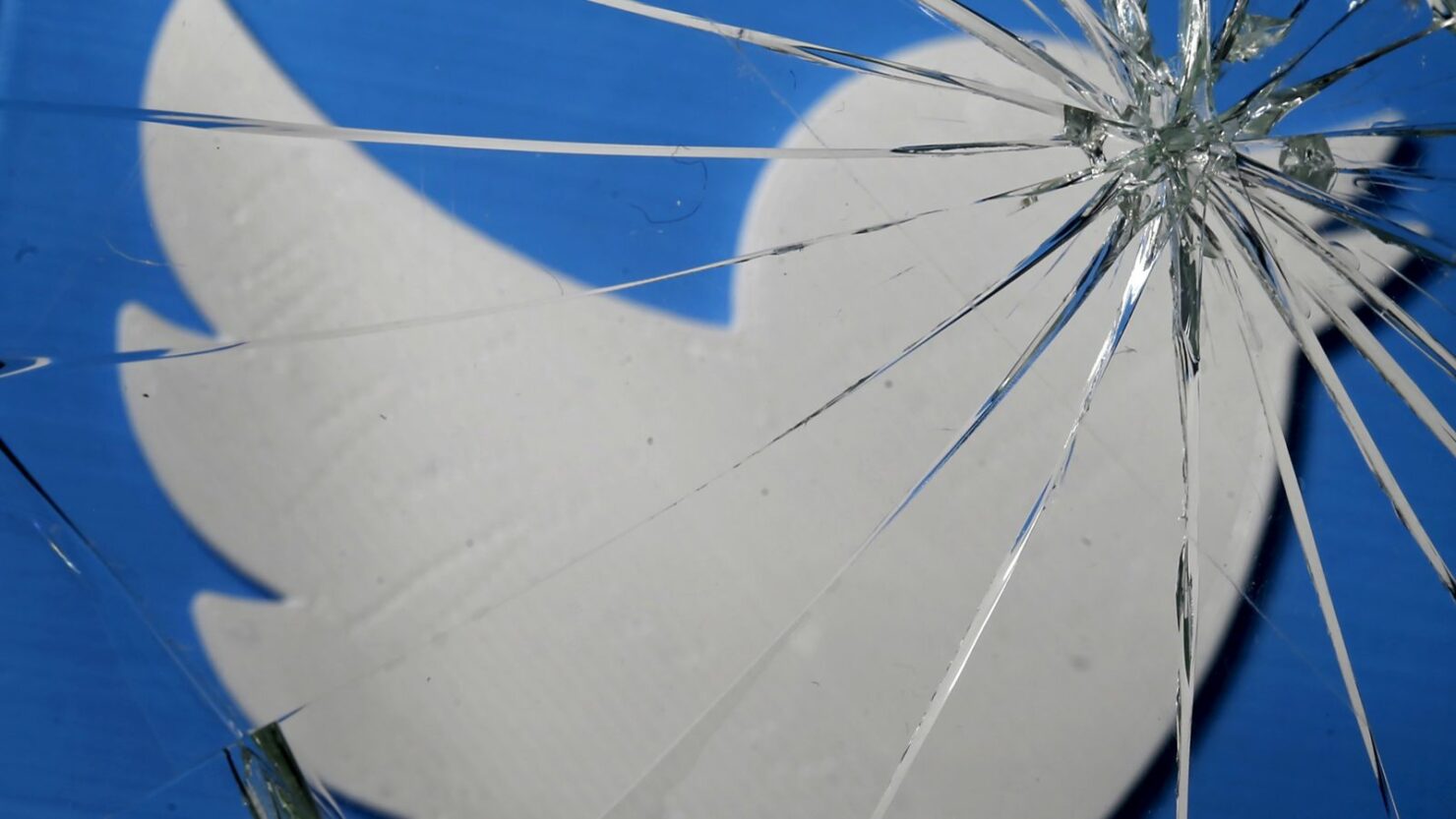 Twitter has long been at the center of online abuse and harassment. For years, users have criticized the platform for not doing enough to deal with the problem. Twitter says it's been listening to users and is trying to work on a number of "long overdue fixes" coming to the platform. VP of engineering Ed Ho said in a series of tweets last night that the company will be rolling out a number of changes in the days ahead.

"Making Twitter a safer place is our primary focus and we are now moving with more urgency than ever," Ho said. "We heard you, we didn't move fast enough last year; now we're thinking about progress in days and hours not weeks and months."

Along with Ho, CEO Jack Dorsey also tweeted, "We're taking a completely new approach to abuse on Twitter. Including having a more open & real-time dialogue about it every step of the way."

New anti-harassment tools are coming this week to Twitter

While some of these changes won't be visible to users of the site, others will have a direct impact - like stopping repeat offenders from creating new accounts.

The issue of bullying and harassment on Twitter isn't new. A May 2016 study had revealed that over 200,000 aggressive tweets were posted by 86,500 users over a mere three-week period, telling the depth of the problem that Twitter is facing. Former CEO Dick Costolo admitted in 2015 that there was a serious issue with abuse on the platform.

I’m frankly ashamed of how poorly we’ve dealt with this issue during my tenure as CEO. It’s absurd. There’s no excuse for it.

It’s no secret and the rest of the world talks about it every day. We lose core user after core user by not addressing simple trolling issues that they face every day.

Since then the company has tried to fix the problem with mute and block features. However, we are yet to see any visible impact on the network, with it being the platform of choice for trolling. The company may never get rid of controversy and harassment completely, it will also remain an important tool for dialogue and debate (including dissenting opinions), but the site does need to provide necessary defenses to users, including mechanisms that can filter out demeaning and harassing tweets.

The company says it's listening to you - the users. "As we roll out these changes, and other features that are new, we’ll keep you updated. We want your feedback and we are listening," Ho said.

"We’ll listen, learn and keep shipping until we’ve made a significant impact that people can feel."