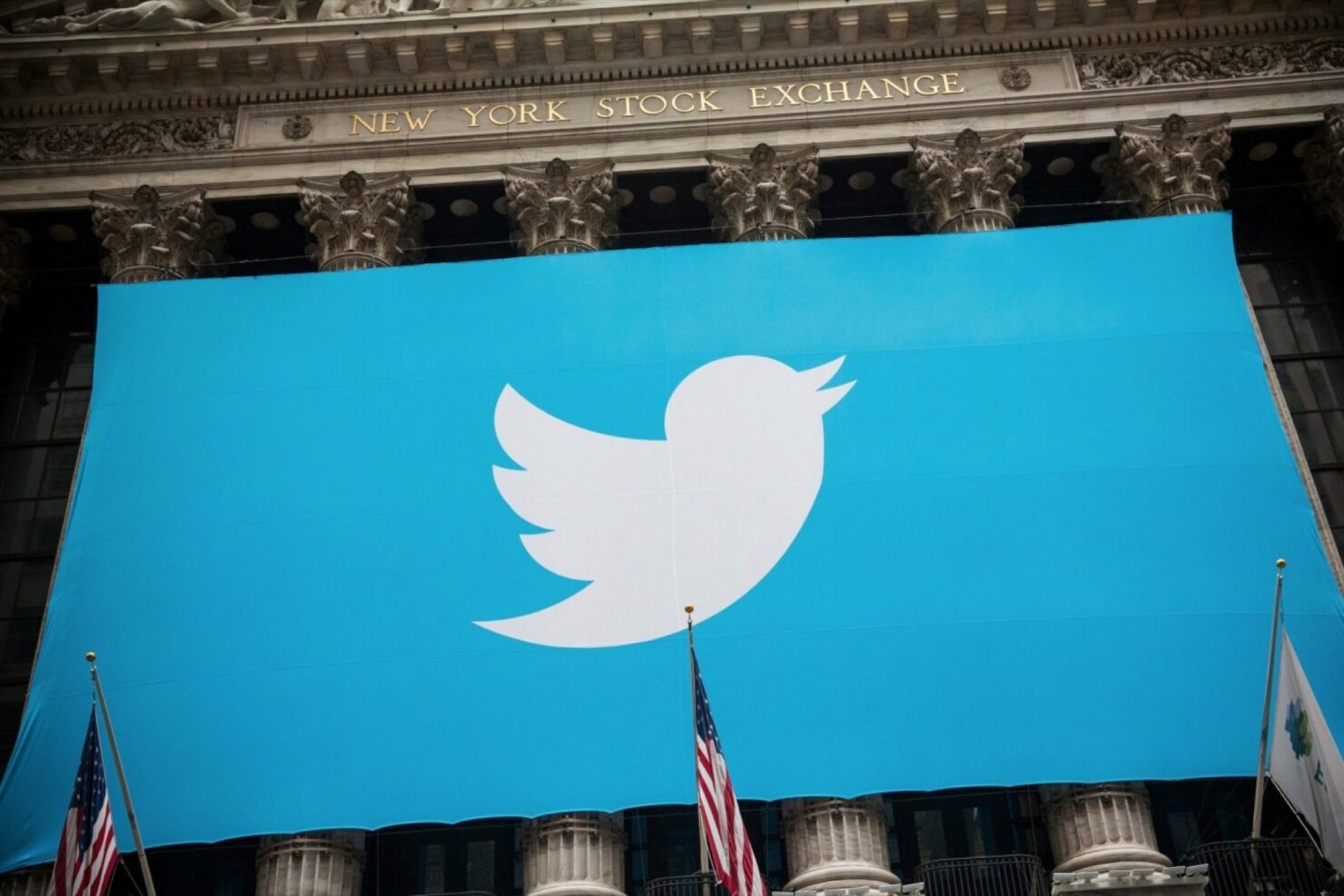 Twitter (NYSE:TWTR set a record on Thursday as it forayed into the U.S. junk bond market for the first time. Its 8-year bonds, due in 2027, were sold at a yield of 3.875 percent, thereby, marking the lowest yield to date for a first-time issuer in the high-risk debt market.

Against an initial offering size of $600 million, the bonds received bids of more than $6 billion. Due to this unprecedented demand, the offering size of the bonds was eventually increased to $700 million while the yield declined to a record low of 3.875 percent from the 4 percent interpolated a day earlier, according to the reporting by Bloomberg.

Jordan Chalfin, a senior analyst at CreditSights, stated in a client note on Thursday that “Up until this point, Twitter has only issued convertible notes in private placements, which has served the company well given the low coupons and high conversion prices (relative to Twitter’s $30.00 stock price on 12/4/2019 close).”

Interestingly, Burger King’s parent company – Restaurant Brands International Inc. (TSE:QSR) – was able to secure a junk bond offering at the same yield of 3.875 percent in September. However, it should be noted that, as opposed to Twitter, the Restaurant Brands International boasts a much more extensive presence in the bond market with $12.6 billion in outstanding high-yield debt, as per the data provided by FactSet and quoted by MarketWatch.

Twitter’s debut high-yield offering was awarded a credit rating of BB+ by the S&P Ratings due to the tech company’s “ample financial flexibility” as exhibited by a cash balance of $5.8 billion and a relatively meagre overall debt burden. Bear in mind that this rating is just one notch below the much-desired investment grade threshold.

As a refresher, the bond offerings of companies that carry a higher default risk are classified as high-yield, junk or speculative. However, after a decade of ultra-low interest rates amid a near-relentless stimulus from the Federal reserve, only those companies that have truly precarious financial positions or operate in riskier sectors typically garner yields that exceed 10 percent.

As an important caveat, Twitter’s strong performance in the junk debt market indicates a vociferous appetite among yield-hungry investors for bonds in the BB tier as opposed to those on the lower-rated rinks. As an illustration, BB-rated bonds have returned 14.1 percent year-to-date against the broader high-yield market’s returns of 12.1 percent.

Another factor that may have boosted demand for Twitter’s high-yield debt is the relative rarity of offerings from large cash-flow positive technology companies in the junk bond market that has become accustomed to regular offerings from cash-burners such as Netflix (NASDAQ:NFLX) and Uber (NYSE:UBER). As per the data provided by MarketAxess, the most actively-traded bonds of Netflix boasted an average yield of 4.098 percent on Thursday. WeWork’s bonds, on the other hand, traded around an average yield of 14 percent given the company's myriad liquidity issues amid the shelving of its much-hyped IPO.

MarketWatch quoted Amundi Pioneer’s Ken Monaghan as saying, “We’ve got a bifurcation in the market. You’ve got bonds that people feel comfortable and safe owning. Those are trading at tight levels. Then, there are others that people are not comfortable at all owning.”

For the three months that ended on 30th September 2019, Twitter reported revenue of $823.7 million against expectations of $875.6 million, thereby, missing the target by $51.21 million or 5.85 percent (read our coverage here). This metric still marks an increase of 8.65 percent when compared with the revenue of $758.11 million reported in the third quarter of 2018. In a letter to shareholders, Twitter blamed the miss on “a number of headwinds including revenue product issues and greater-than-expected advertising seasonality in July and August.” This in turn trickled down to weaker-than-expected bottom-line results, which Twitter said reflect “no significant changes” to its ongoing investments.

Twitter shares are down by 27 percent for the current quarter, based on Thursday’s closing price of $30.04 per share, versus a 4.5 percent gain for the S&P 500 index during the same period, according to FactSet.