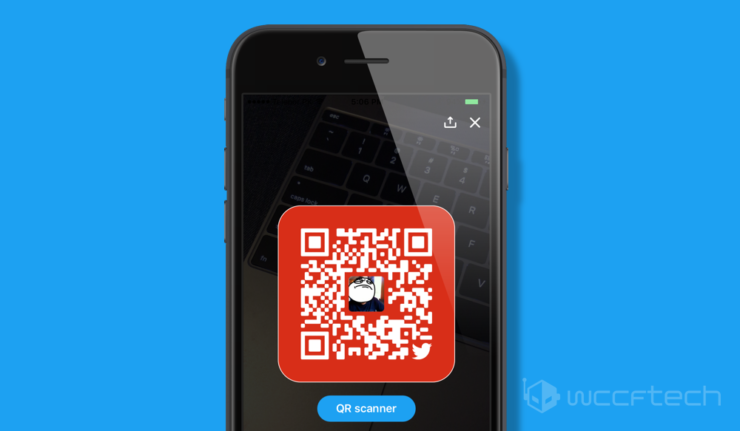 Finding a particular account on Twitter and subsequently following it manually is one hell of a task. You launch the app, tap on the search button, sniff through a sea of results and stumble upon what you are looking for. Not ideal in a lot of cases if you love doing things as quickly as possible. But luckily, Twitter has found a way to fix this problem by introducing QR codes. Yes, they work in the same manner as Snapchat, ensuing things are pristine and simple without much fuss.

In order to access the QR code option, simply tap on your profile tab in Twitter, then tap on cogwheel icon. When you see a list of options, tap on 'QR Code.' You'll see the QR code for your account right away. But if you want to scan a code, then simply tap on the blue 'QR scanner' option to kick things into high gear. 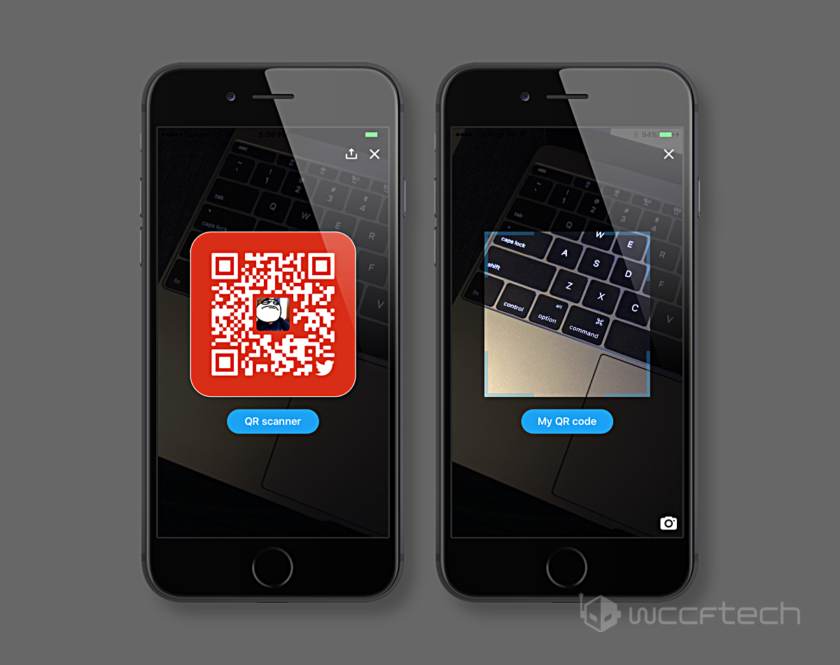 If you do not see the QR code option right away, then it should be made clear right now that the feature would roll out to everyone soon. Right now it's available for a select few users only. Also, the feature is available for iOS and Android. If you haven't installed the official Twitter for iOS or Android just yet, then you can do so absolutely free. Tap on the links below to get up to speed.

Being a long time Twitter user, I find the new addition to the social network extremely handy and useful. It's a great way to follow people without having to find them while standing in front of their faces in an awkward manner. Just whip your phone out of your pocket, scan a QR code, and boom, you're done.

It just remains to be seen whether or not this feature alone will increase user engagement on the social network in long run. After all, Twitter is struggling to keep users at bay given how things are. Every single bit of addition to the network will help mend things in a lot of ways.

Let's just see how tings pan out in the long run.