Twitter Is Transitioning Vine Into A Standalone ‘Vine Camera’ App 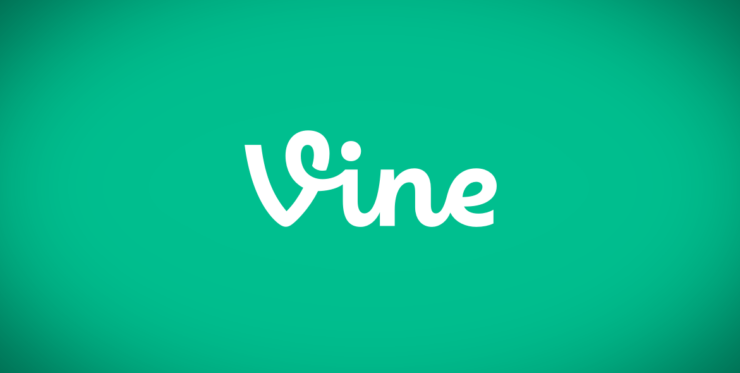 In October of this year, Twitter officially acknowledged that it would be shutting down the Vine social network platform. However, it seems the company has other plans for the platform. Twitter is now changing course of the Vine app and is now transitioning it into a Vine Camera. Lets see some more details on Twitter re-positioning its Vine app into a standalone camera app. Moreover, lets see what the new standalone app will be capable of and what features does it have in store for users.

Vine To Be Transitioned Into A Standalone Vine Camera App?

By the looks of it, we can say that Twitter is not entirely shutting down its Vine app, but is positioning it in a different way to keep the essence of the platform alive. While a lot of users were disappointed on Twitter shutting down Vine, the company did see it fit to demolish the platform, at first. However, it's not like that, entirely.

With the new standalone Vine Camera app, users will still be able to create short six-second videos which will loop. This is the same aspect of the app that the company focused on its Vine social network. Moreover, users will also be able to save those six-second videos to their iPhone's camera roll. In addition to this, you will also have the option available to share the short videos directly to Twitter.

If you loved the remaining features of the Vine app, it is disappointing to note that they will not be making their way to the new Vine Camera app. So the new iteration of the Vine app is pretty much distressing from this point. Twitter's motive here is to allow users to continue using Vine, while the social media aspect of the app is to be moved to the parent Twitter app.

The Vine team noted in a blogpost, “In the coming days we’re also rolling out a way to make it easy for your Vine followers to follow you on Twitter.” It also noted that the Vine clips is now available to download from vine.co website as well as from within the app.

It's good to see that the company is keeping the Vine name alive in the form of a standalone camera app, even though it loses much of the social media aspect. You will be able to get your hands on the Vine Camera sometime in January.