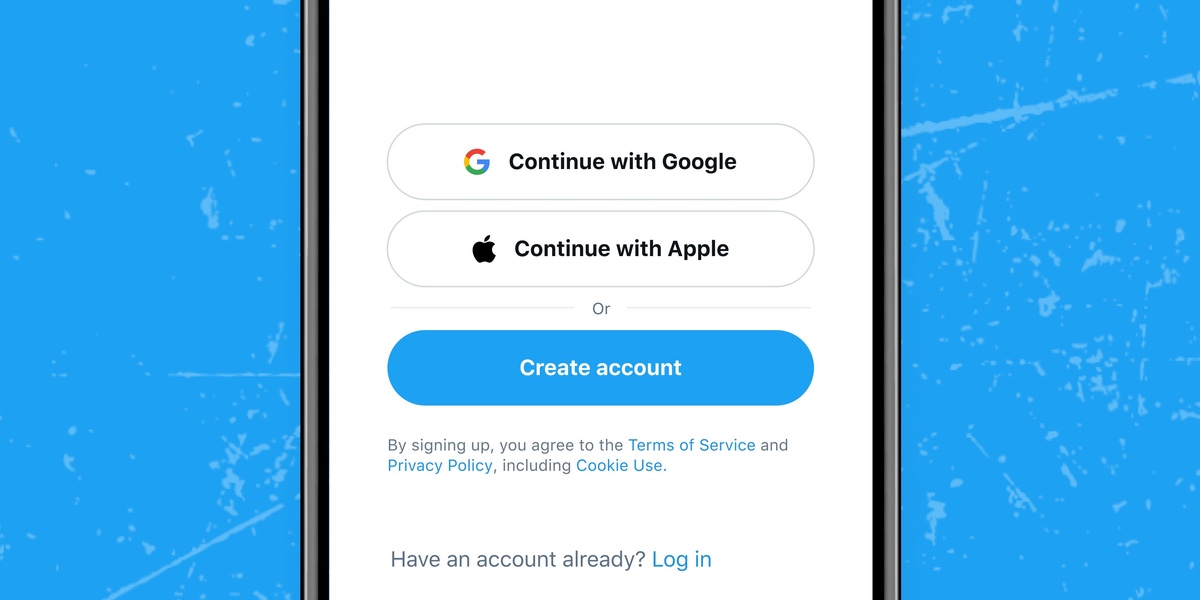 Twitter is officially rolling out ‘Sign in With Apple’ support for iPhone, iPad and Mac users. Once you download the official app from the App Store or Mac App Store, you should see the the option immediately and sign in using your Apple ID. Using this method you can hide your email address from Twitter.

Right now, support is rolling out for the official Twitter application only. But Twitter has promised that ‘Sign in With Apple’ will roll out to the web soon. Twitter didn’t say when, but we are assuming that it should be here with us soon. We have come this far, so it won’t hurt to wait just a tad bit more.

Sign on with ease and start scrolling your timeline.

Now, when you log in or sign up to join the conversation on Twitter, you have the option to use:
▪️ Your Google Account on the app and on web
▪️ Or your Apple ID on iOS, and soon on web pic.twitter.com/Nf56H1ghmY