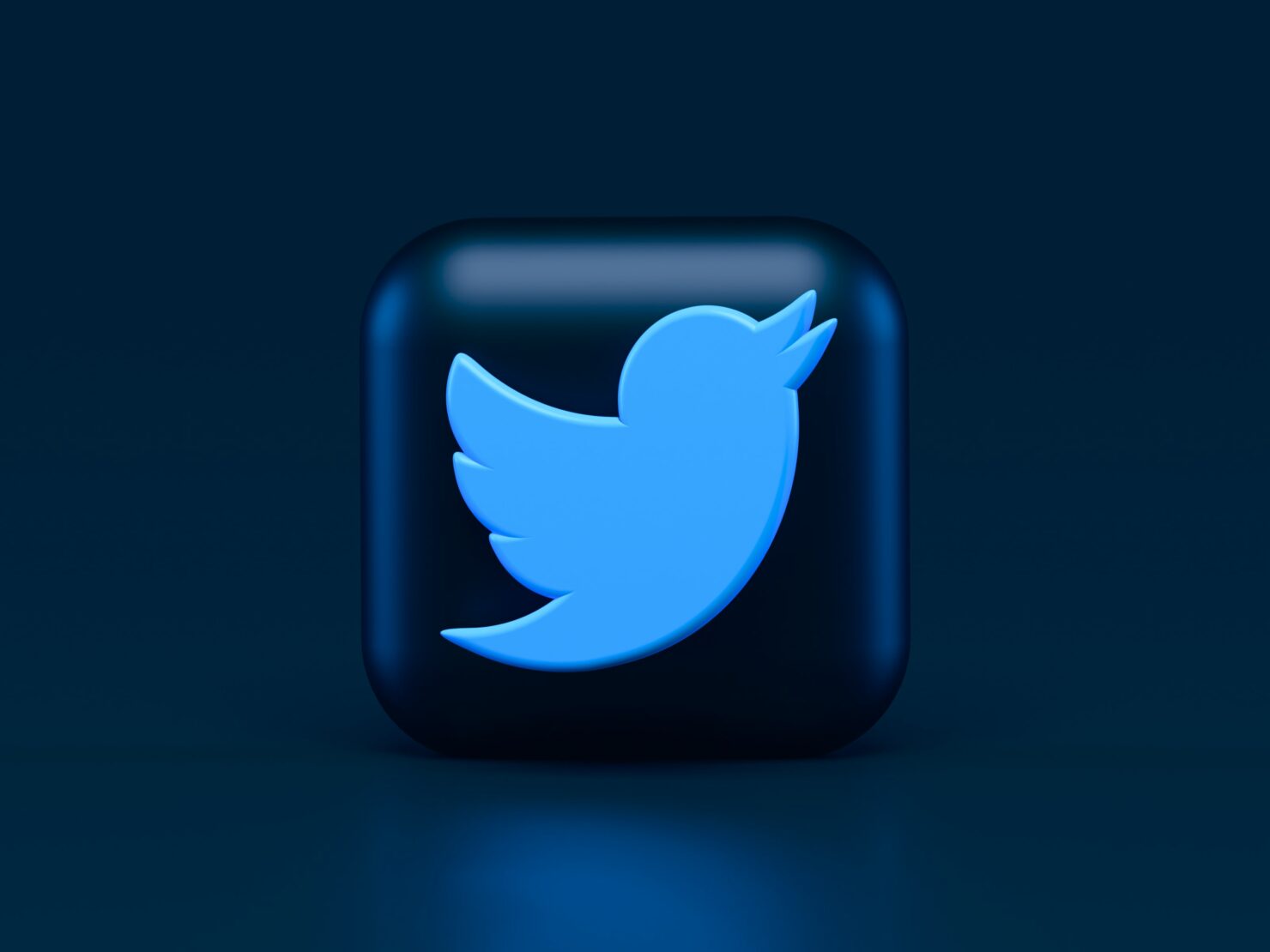 Twitter revealed "Chirp" back in January, the social media's first proprietary font. Eight months later, they are finally rolling out the new font. However, this is not the only change that has made its way to the service. Twitter is also rolling out several new design changes. According to them, these changes will make the website and the mobile apps better in terms of accessibility and reduce the clutter.

When it was announced, Twitter called Chirp a balance "between messy and sharp," To be honest; the font is receiving positive feedback as far as the users are concerned. By switching to Chirp, all the Western-language texts are now aligned to the left on Twitter, which looks really neat.

Today, we released a few changes to the way Twitter looks on the web and on your phone. While it might feel weird at first, these updates make us more accessible, unique, and focused on you and what you’re talking about.

Here is a Tweet describing the idea behind Chirp.

I want to give a bit more depth to Chirp, our new typeface.

Type, in 280 character doses, is the foundation of Twitter. In the history of the company we’ve either relied on someone else’s typeface, from SF Pro and Roboto, to Helvetica Neue in our brand. pic.twitter.com/OrvlYsxF9g

However, a new font is not the only change that Twitter has introduced. The color palette on the platform has also received a change. You are looking at a higher contrast color palette, and there is a lot less blue this time around. According to the company, this change will help "draw attention to the photos and videos you create and share." The company is also planning on launching new colors soon that will give users a fresh coat of paint. If you have the Twitter Blue subscription, you can already go ahead and change the colors of the mobile app and its icon on both iOS and Android phones.

Twitter's new buttons are now offering a higher contrast that will make the "most important actions you can take stand out." The follow button can now help you see what actions you took at a glance. The company has also reduced the number of grey backgrounds and unnecessary divider lines; this s to reduce the visual clutter.

Additionally, the text is now easier to read, thanks to the added space. Twitter has said that this is only the start of what seems to be a series of visual updates that will be coming in the future. The changes initially rolled out yesterday, but now it seems that the new font and the color palette have rolled out globally.