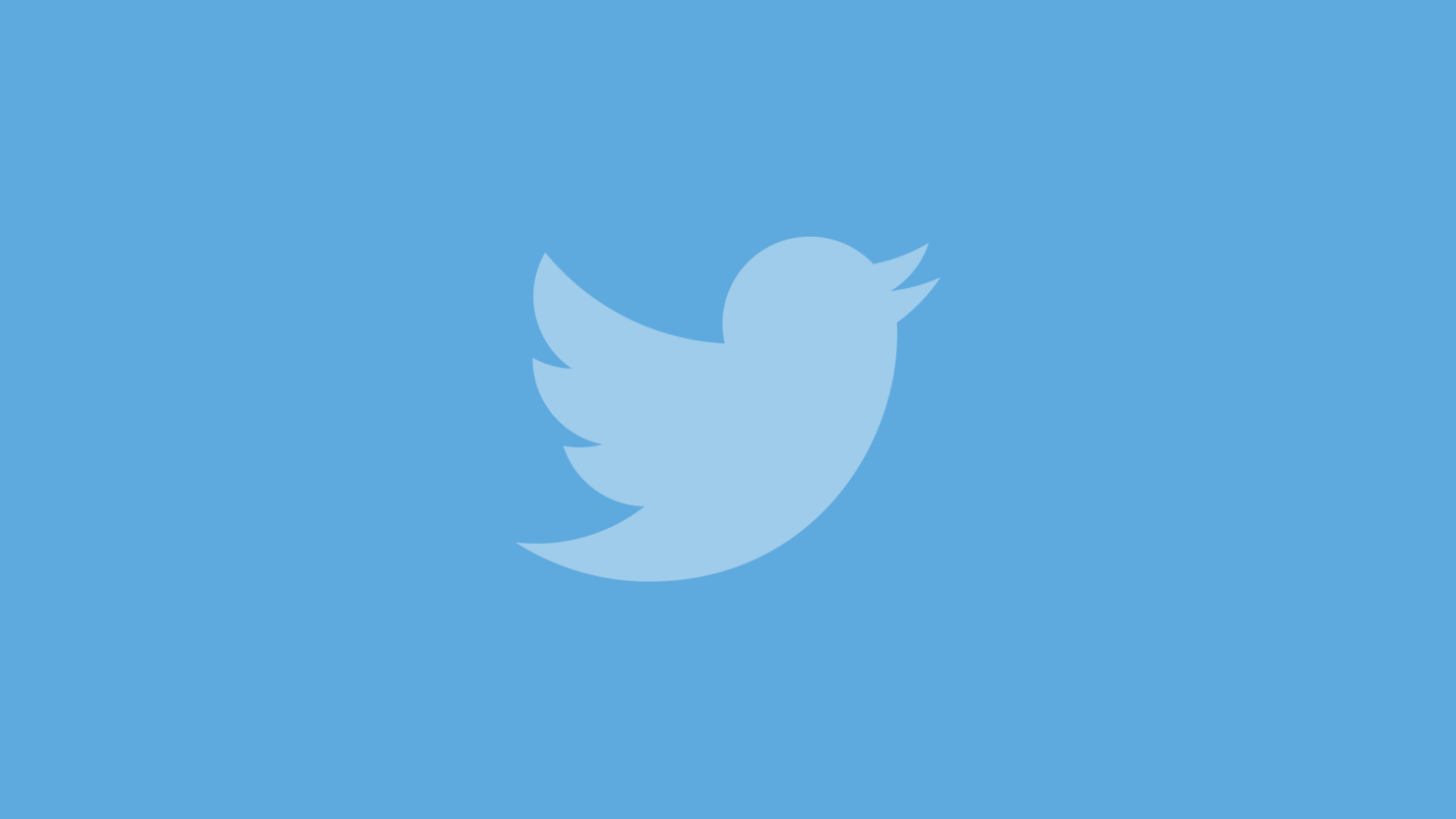 Apps on both Android and iOS are normally on the secure side both the App Store and Google Play Store ensures that every app that is on the storefront remains as secure and safe as possible. However, every now and then, a system vulnerability may lead to some unexpected behaviour or something similar to that. The recent information we have is coming from Twitter for Android specifically, where the company has made it public that devices running Android 8 or 9 were susceptible to a breach where hackers could access and use their data.

Twitter also claims that there is no evidence present that the vulnerability was exploited in any way,

According to Twitter on their blog, the issue pertains to an Android OS security issue that only affects Android 8 and Android 9. Twitter talks about how about 96 per cent of people are already using the latest security patch that fixes this issue but the remaining 4 who are at risk could have the attacker, through a malicious app installed on your phone, access the private Twitter data on your device like Direct Messages and as such. This happens by working around the system permissions of Android that are put in place to protect against such an issue.

Since the attack, we’ve significantly limited access to our internal tools and systems to ensure ongoing account security while we complete our investigation. As a result, some features (namely, accessing the Your Twitter Data download feature) and processes have been impacted. We will be slower to respond to account support needs, reported Tweets, and applications to our developer platform. We’re sorry for any delays this causes, but we believe it’s a necessary precaution as we make durable changes to our processes and tooling as a result  of this incident. We will gradually resume our normal response times when we’re confident it’s safe to do so. Thank you for your patience as we work through this.

Thankfully, we have not heard any widespread or isolated report about this issue going large, but still, it would be better if we are protecting our Twitter accounts and our phones at the same time.