In this Era of consumer based markets it is becoming easier and easier to raise issues in products and queries thanks to social media networks. One small post can ruin an entire company's reputation and it catches on like wildfire in a forest. And this is exactly what the plea on Twitter is. PS4 owners are coming up with improvements and addition they would like to see in future on the PlayStation Network.

You can use the hashtag "#BetterPSN" to check out what improvements people want on their online PS4 experience. 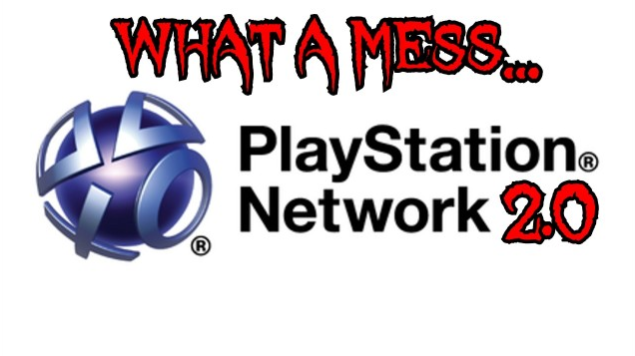 The word spreading online for a better PSN is the PSN 2.0 where customers get what they want from the developers. You can check out a partial list of improvements that the PS4 owners want to see in their PlayStation Network 2.0:

Better/more CDN's with universally consistent speeds that are competitive with Live/Steam/Origin...etc
Free, unlimited (or at least significantly increased in size) cloud storage for saves, as well as a family account feature set for saves (no need for subaccounts), auto-sync save files as they are modified
Username changing along with a username history system in the user's profile page
Behind the scenes (less disruptive) maintenance
Cloud storage for screenshots, especially trophy screenshots (maybe recordings too if 30 sec or less?)

We are still waiting to see how Sony responds and whether the gamers get what they're looking for. Stay tuned for more news on the PSN 2.0 and do share you views with us in the comments section.