In a surprise turn of events Twisted Metal has officially been announced for the PlayStation 3, after so many years of radio silence the violent car combat based game is making a gruesome comeback on the PlayStation 3 as an added bonus you can also expect a multiplayer mode (online and local) and the addition of flying vehicles such as Helicopters. After so many years we finally can expect to see a return of an golden oldie in HD. Let's hope the wait is worth it. 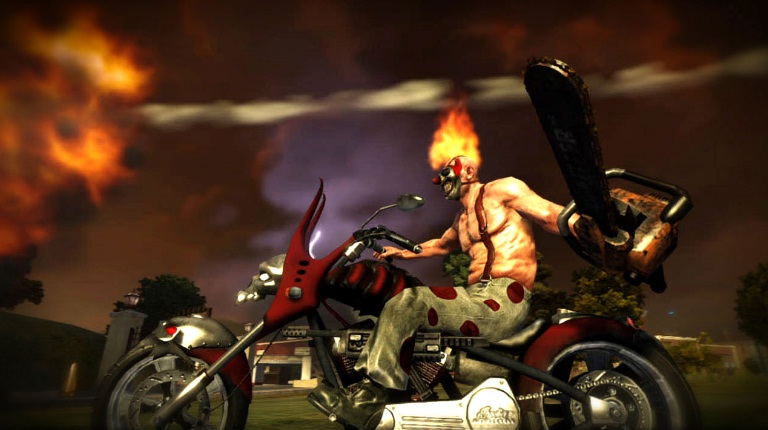 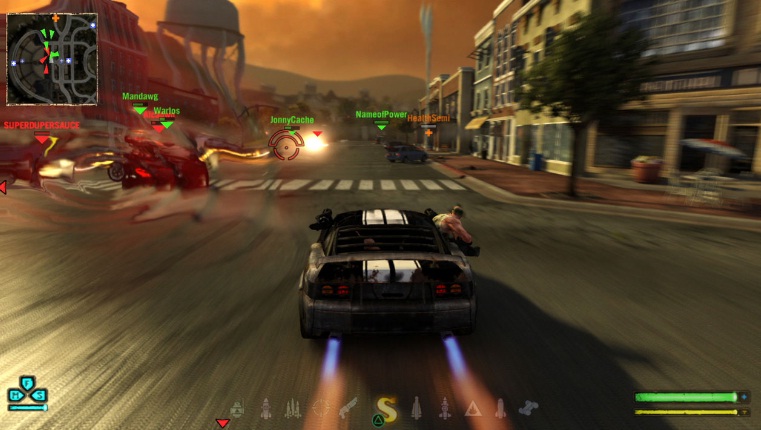 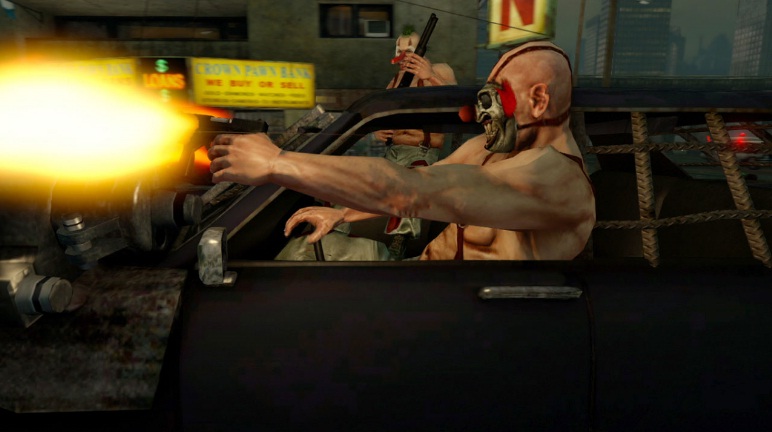 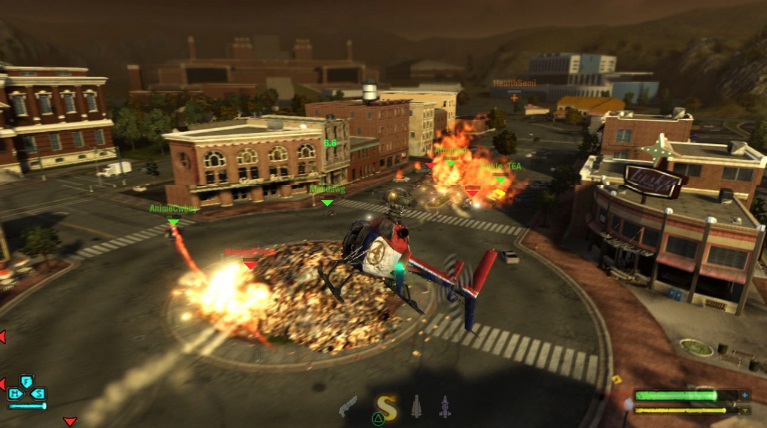 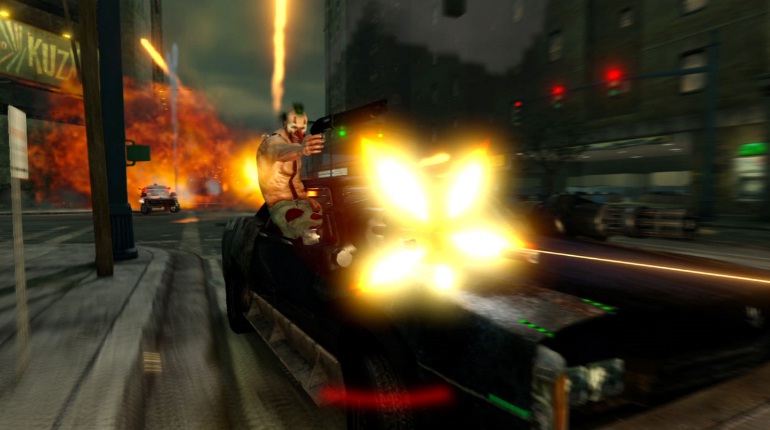