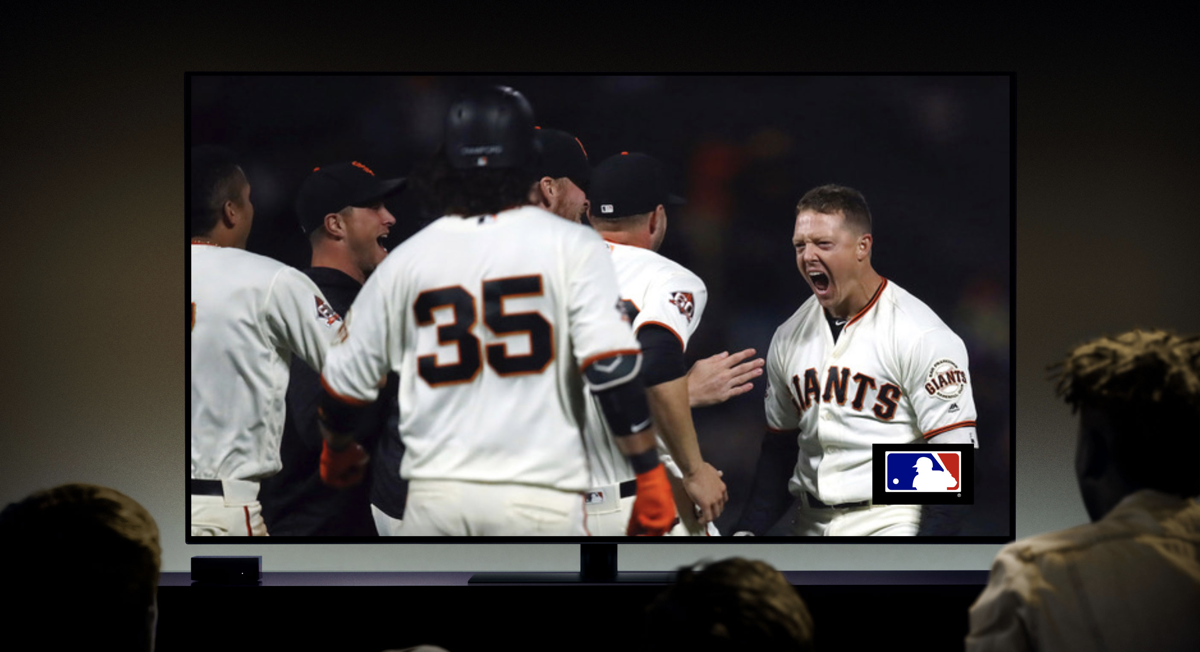 It’s finally official - the final version of tvOS 12 will be available for Apple TV 4 and Apple TV 4K users on the 17th of September.

You Can Download tvOS 12 Final Version on 17th of September

In all the iOS 12, macOS Mojave and watchOS 5 noise, Apple also announced that tvOS 12 will be released on the 17th of September, which is just a few days away from now.

Though the Apple TV 4 and Apple TV 4K sit right up there with the high-end set-top boxes available in the market, but tvOS 12 is tailor-made to take that experience even further. Of course, if you have already guessed by now, the real feature additions are available for those in the ownership of the 4K model of the Apple TV, which will officially be getting Dolby Atmos support. This requires you to have Dolby Atmos capable hardware with your TV setup, obviously.

Apart from added support Dolby Atmos on the Apple TV 4K, everyone else gets easier access to movies and whatnot on the fly. If you are enrolled in Apple’s Developer Program as a developer or a public beta testers through the Beta Software Program, then you can start enjoying all the new features immediately.

In all honesty: I don’t quite see anything ground-breaking with the release of tvOS 12. It’s best to think of the new update is a minor one if you have an Apple TV 4 at home. But the real party is when the Apple TV 4K comes into play thanks to its addition of Dolby Atmos support, which is a huge deal for everyone out there.

If you’ve been anxiously waiting for a new version of tvOS to arrive, then this news is without a doubt a great one. Just keep your Siri Remote and internet connection handy when 17th September arrives. That Dolby Atmos sound-bar is going to play nicely with your content.

While you are at it, you may also like to check out: