Turok Remastered has Been Rated for Xbox One 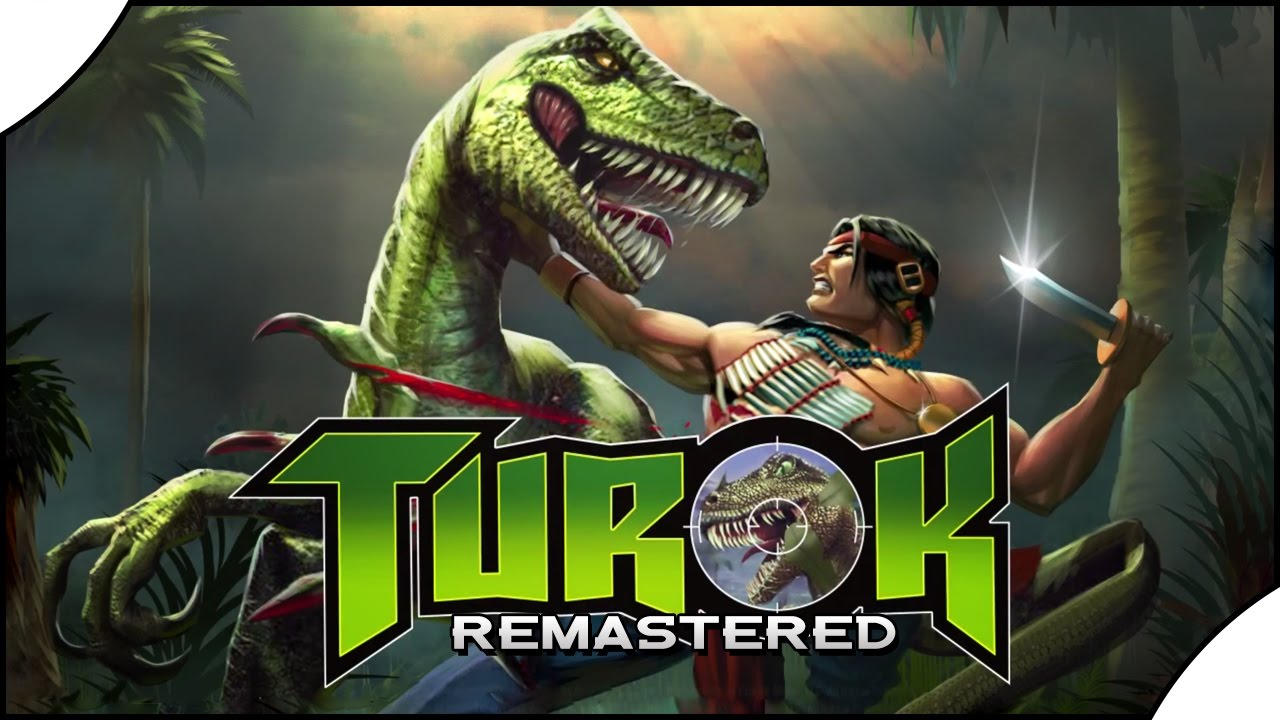 Following its release on PC back in 2015, Turok Remastered has now also been rated for Microsoft’s Xbox One console.

Turok: Dinosaur Hunter was released back in 1997 for the Nintendo 64 and PC. The remastered version, developed by Night Dive Studios, was released for PC in 2015.  This version includes a reconstructed game engine, modernized visuals, improved menus and customization options, and more.  Stephen Kick, CEO and Founder of Night Dive Studios, said, “When Turok: Dinosaur Hunter was first released it was nothing short of revolutionary. To that point, no game had ever offered the combination of graphics and an open world environment that Turok featured. We are very excited to have had the opportunity to bring this great franchise back to life and to be able to share this great title with today’s gaming audience.”

You can check out the trailer for the remastered PC version below:

As always, we will keep you updated on the Xbox One port.