Tuned by Facebook Is an App Built Specifically for Couples 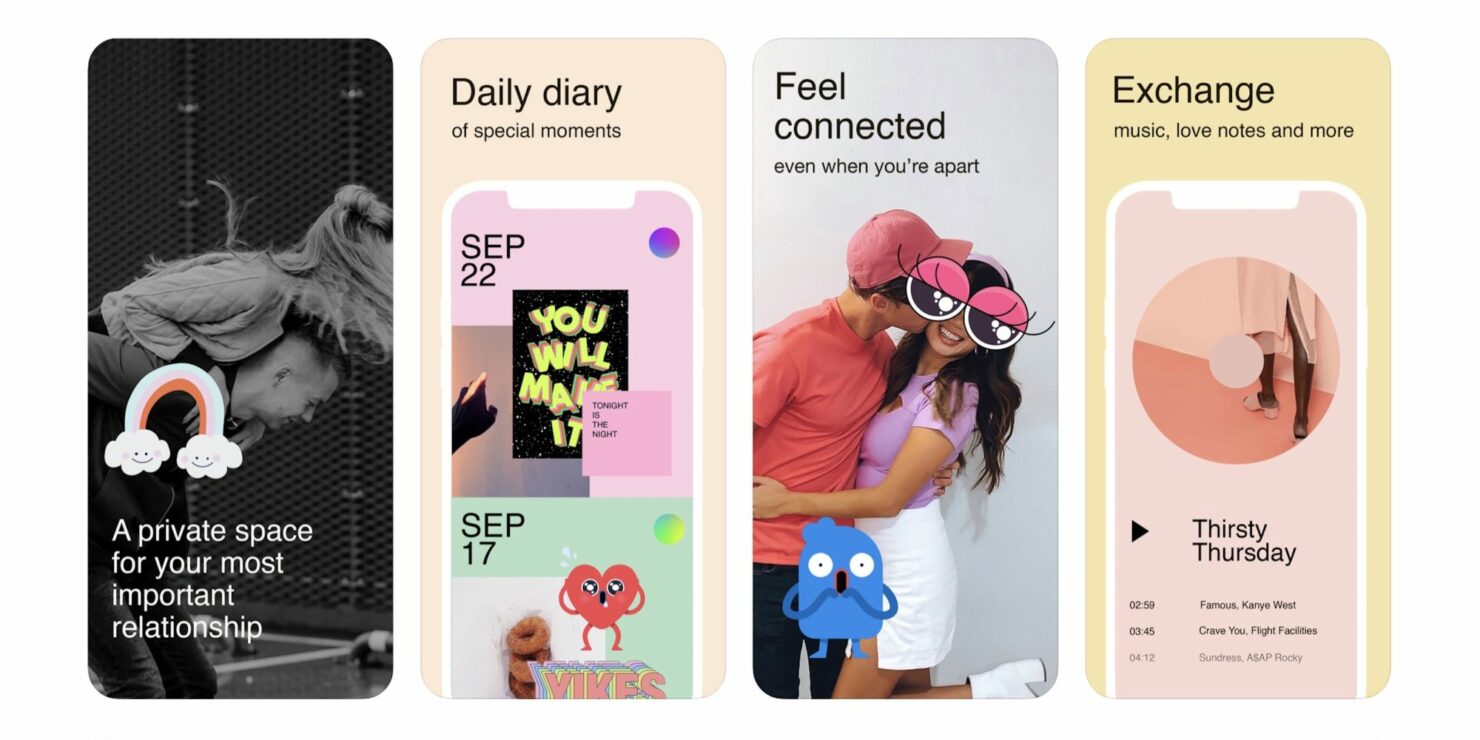 When it comes to the biggest social media platform, Facebook is perhaps the only thing that comes to minds. They even have WhatsApp and Instagram under their fold, and it seems like the company is planning on expanding their horizons even more.

Facebook has just introduced a new app called Tuned, and while it may seem like just an ordinary app, it is actually built for couples so they can chat on the app. The app is still an experiment, as it is launched by Facebook's New Product Experimentation team and is currently only available on iOS, but from the looks of it, the idea behind the app is interesting, if not entirely original.

The New Tuned App by Facebook Will Offer Couples Space, So They Can Truly Be Themselves

Now as per the official word from the developers, the app is developed to give couples "space" where they can be just "themselves". This make sense from the perspective that online dating is at large, social distancing is forcing people to stay away from each other, and couples missing each other on a more public platform like Facebook can irk some spectators.

However, at the time of the writing, the app is only available on iOS. So, for those who are still using Android, we will have to wait for a while. Now, you must know that this is not the only messaging app that is available at the time by Facebook. Facebook Messenger and WhatsApp are two of the most used apps. Therefore, in order to differentiate, Facebook has introduced some features exclusive to Tuned.

You can build a scrapbook, share your mood, or exchange music, as well. The app can be integrated with Spotify, so you have extra control. Below is an official statement from the team.

A private space where you and your significant other can just be yourselves. With Tuned, you can be as mushy, quirky, and silly as you are together in person, even when you’re apart. Creatively express your love, share your mood, exchange music, and build a digital scrapbook of your special moments. Tuned is built by the NPE Team, from Facebook.

FEATURES: – Private, scrapbook-style feed between just the two of you – Connect your Spotify account to share songs and playlists – Set your mood and see how your partner is feeling – Send photo snapshots, notes, cards, voice memos and more to show you care – Express yourself with custom stickers and reactions

If you are interested in getting your hands on the app, it is available for free on both iPhone and iPad. You can download it from here.