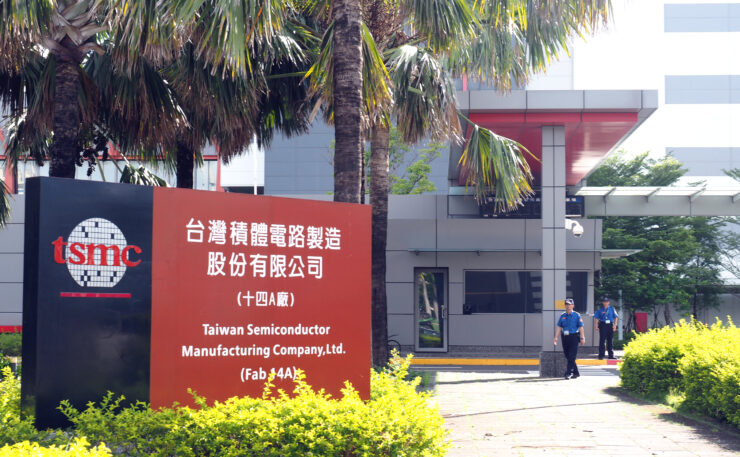 Today's report comes roughly a month after an initial one in February which also shared details bout the Taiwanese fab's attempts to fight the ongoing drought in Taiwan. The island did not experience any typhoons last year, and it is now feeling the brunt of this in the form of a water shortage that is depleting reservoirs in all of its regions.

In February TSMC had ordered tankers at a cost of $1,000 each with 20 tons of water. However back then the exact number of the company's orders was unavailable. This changes today as a fresh report from Liberty Times provides more details about the fab's tanker orders.

They reveal that the 100 water tankers that TSMC has ordered right now might only be the start of the story. However, the cost of these tankers to TSMC falls out of line with what Liberty Times and other publications have reported in the past.

Therefore, assuming that the cost of a single tanker is NT$30,000 and TSMC has ordered 100 tankers, the order should cost the company NT$3 million. Liberty Times also notes that the order is for 'more than 100 tankers', but to meet a cost of NT$200 million, TSMC would have had to order 6,667 water tankers!

Data from 2019 reveals that TSMC's daily water consumption during the year was 156,000 tons/day. Between 2018 and 2019, consumption per layer of wafer had jumped by 27% and assuming this trend continued for 2020 and stayed flat since then, then the daily consumption could stand at 198,000 tons/day today. 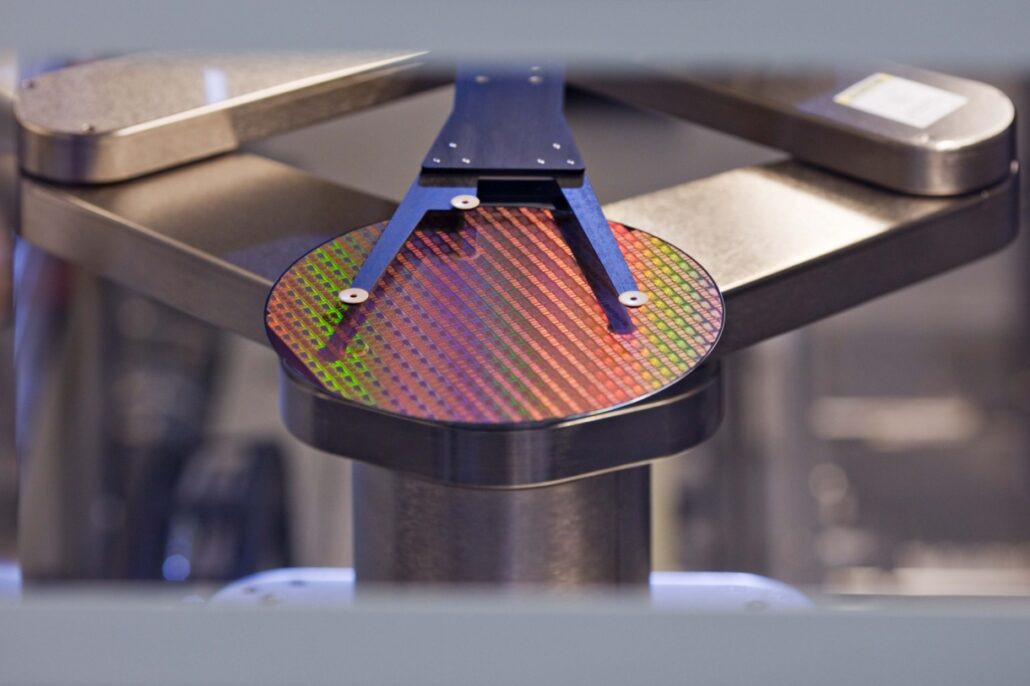 The more 'layers' a chip wafer has, the more its water consumption. Advances in lithography such as extreme ultraviolet (EUV) machines reduce the number of layers in a chip. Image: TSMC

One tanker has 20,000 tons of water and to meet its daily requirement TSMC would need roughly ten tankers.

Additionally, it's also possible that translational error results in NT$200 million instead of NT$2 million -  a far likely value given that some discounts due to bulk buying should also come in effect.

Today's report goes on to caution that the 200 million (NT$ 2 million?) bill might only be the start of TSMC's worries. If the current situation worsens, then the fab could see its bill increase to 500 million (NT$ 5 million?) which would more than double the current order of 100 tankers.

Currently, companies operating in Hsinchu, Miaoli and Taichung have been required to cut their consumption by 11%. An 11% reduction for daily consumption of 200,000 tons translates into 20,000 tons - which is precisely the amount of water in a single tanker.

Taiwan's Minister of Economic Affairs Ms. Mei-Hua Wang cautioned industrial users that the reduction in the three provinces could increase from 11% to 15%. TSMC has signed an exclusive contract with a tanker supplier in Taoyuan city - located right beside Hsinchu reports Liberty Times.