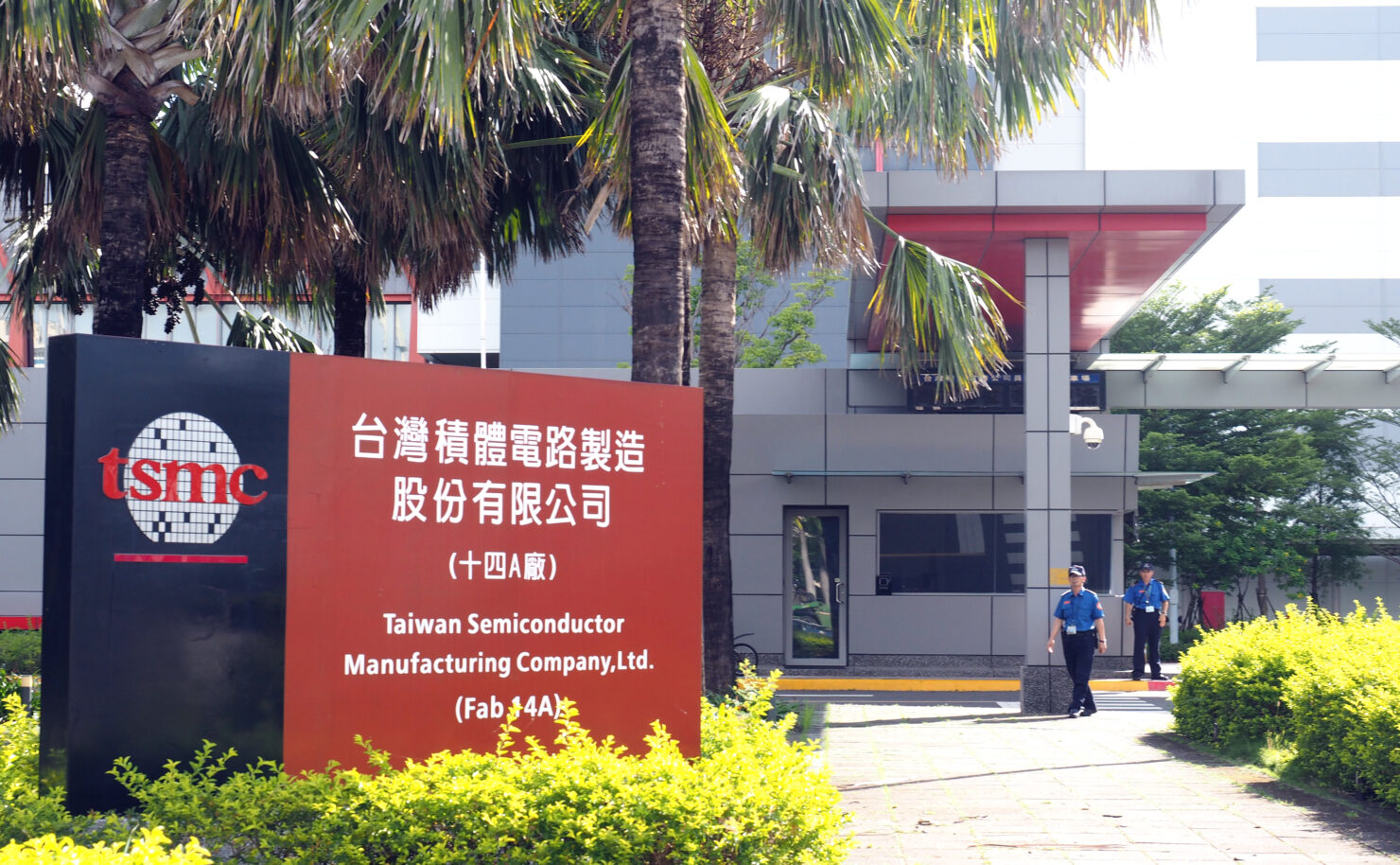 The Taiwan Semiconductor Manufacturing Company (TSMC) is currently facing water shortages for its chip production as Taiwan fears entering a drought. While chip fabrication requires access to the latest equipment, materials, research and facilities, another crucial part of the production process is access to water. An ongoing lack of consistent rains in Taiwan has put chipmakers in a frenzy to order water tankers as they ramp up production to keep with the demand boom for semiconductors as the world adjusts to remote working and consumer electronics and enterprise product sales rise.

Current problems of the water shortage were foreseen by Taiwanese chip companies last year, as the lack of an annual typhoon drove down the supply of water available to residents. This made officials introduce restrictions to manage the drought, which targetted the agricultural and chip sector as well.

Water is used throughout the process of manufacturing a chip, which is part of a silicon wafer post-fabrication and before it is packaged. Chip plants often use as much as four million gallons of pure water each day, as the raw silicon wafers are polished and created with chemicals before the billions of electrical circuits are printed on them through light. The post-treatment water consists of these toxic chemicals and therefore it is not suitable for regular use.

To solve the shortage, TSMC is ordering tankers that contain 20 tons or roughly 53,000 gallons of water at a cost of $1,000/truck. Given the large water consumption of the chip-making process, it's clear that an equally large number of water tankers is required to meet the company's needs - and this fact is evident from the water tanker shortage that TSMC and other chipmakers' demand has created in surrounding areas. 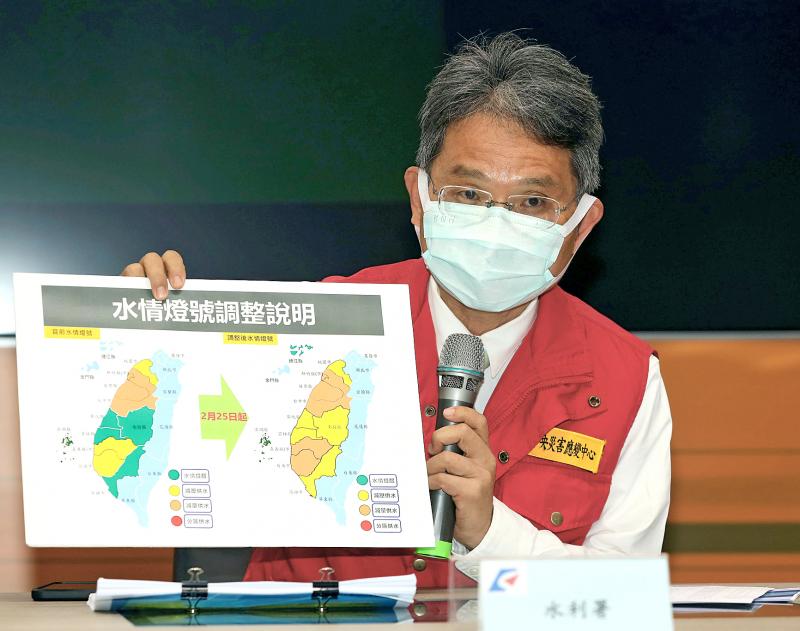 Taiwan's Water Resources Agency's Director-General Mr. Lai Chien-hsin elaborated on the island's ongoing problems on Wednesday last week. According to him, Taiwan's Chiayi and Tainan counties will be placed on an Orange alert on Thursday local time, while the counties of Taichung, Hsinchu and Miaoli will continue to be on a similar alert. Taiwan's water shortage alert system uses a Green level to inform people about the possibility of water shortage, a Yellow alert to inform pressure reduction during off-peak hours, an Orange alert to inform the start of the first phase of water rationing and a Red alert to signal the start of second stage rationing.

TSMC operates facilities in the Hsinchu, Tainan and Taichung counties, with seven facilities located in Hsinchu, three in Tainan and two in Taichung. The bulk of these are chip fabrication plants with three of the total being advanced backend fabs and one located in each of the three counties.

Data from Taiwan's Ministry of Economic affairs reveals that three of the four water reservoirs that supply water to Hsinchu are extremely short on water, with one reservoir responsible for supplying water to Hsinchu, Taoyuan and Taipei being 54.7% full. Additionally, all three reservoirs responsible for supplies to Taichung are below 20% capacity, with the Deji Reservoir being only 11% full.

Following directives from the Water Resources Agency, industrial users in Hsinchu will cut their water use by 11% after an earlier 6% cut and users in Tainan will cut it by 7%. Taiwan's Ministry of Economic Affairs does not expect the situation to improve until May.

TSMC, which is one of the world's largest chipmakers is facing increased demand for automobile chips amidst a global shortage that has made car manufacturers shut down production. Its production facility responsible for processors on the leading-edge 5nm manufacturing node, called Fab 18, is located in Tainan, with orders from Apple Inc and Advanced Micro Devices, Inc using the process.