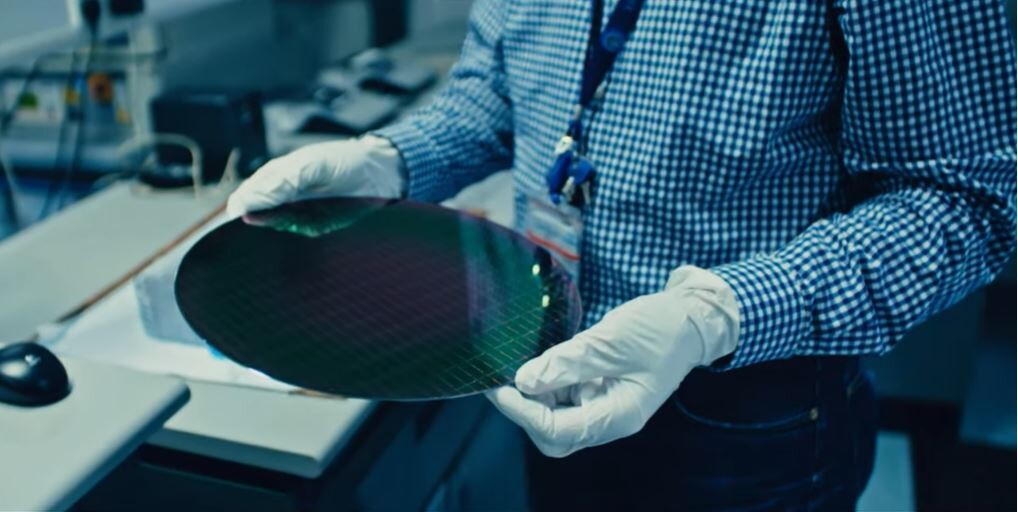 Chipmaker Intel Corporation has confirmed that its current chief executive officer (CEO) Mr. Robert Swan will retire after February 15th. The company confirmed this through a press release which also stated that Intel expects to beat its expectations for the fourth quarter of the fiscal year 2020 as it is due to report earnings results later this month on the 21st of January.

The decision was made by Intel's board of directors and Mr. Swan will be replaced by VMware CEO Mr. Pat Gelsinger, who has also previously worked at Intel. Mr. Gelsinger left Intel to join data information security firm EMC in 2009, and prior to his departure, he was the Chief Technology Officer (CTO) at the Santa Clara chip giant.

His appointment signals a shift of focus at Intel towards process technology and chip design. The company has struggled to get its latest manufacturing process node off the ground, a struggle that has hit Intel's share price hard and wiped millions off of the company's market value. The first blow came when Intel confirmed that its 7nm process production would be delayed until 2022, an announcement that caused its share price to drop by a staggering 9% in after-hours trading.

The company's 7nm-based CPU product timing is shifting approximately six months relative to prior expectations. The primary driver is the yield of Intel's 7nm process, which based on recent data, is now trending approximately twelve months behind the company's internal target.

Following the announcement, Wall Street analysts proceed to downgrade the company's stock collectively, with Bernstein analyst Stacy Rasgon stating that the earnings for the second quarter of 2020 were the worst that his firm has ever seen. 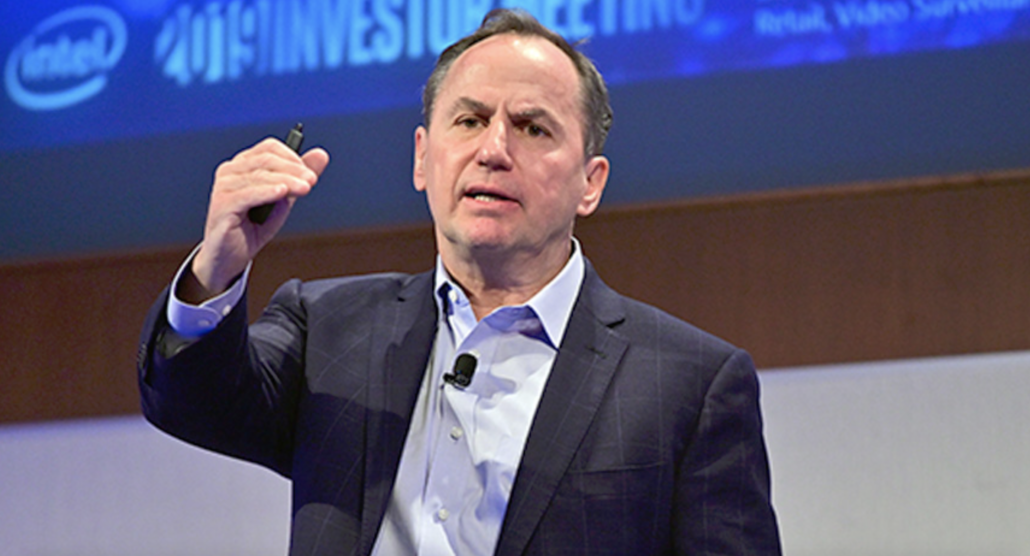 In addition to helping Intel navigate this time of transition, Mr. Gellsinger is also expected to help the company better suit itself to the current needs of the infrastructure market. This much was made clear by Intel's independent chairman of the board Mr. Omar Ishrak whose released statement reads as follows:

“Pat is a proven technology leader with a distinguished track record of innovation, talent development, and a deep knowledge of Intel. He will continue a values-based cultural leadership approach with a hyper focus on operational execution. After careful consideration, the board concluded that now is the right time to make this leadership change to draw on Pat’s technology and engineering expertise during this critical period of transformation at Intel. The board is confident that Pat, together with the rest of the leadership team, will ensure strong execution of Intel’s strategy to build on its product leadership and take advantage of the significant opportunities ahead as it continues to transform from a CPU to a multi-architecture XPU company."

In addition to manufacturing and selling processors, the company is also seeking to position itself in the graphics processing unit (GPU) market. While initially GPUs were limited to helping consumer run video games on their computers and letting professionals crunch renderings, they are now an integral part of the artificial intelligence computing segment, where NVIDIA Corporation continues to lead the charge.

Intel's stock rose by as much as 12% as trading opened and as of 10:00 EST, the company's shares were trading at $58.14, after having gained roughly 9% over yesterday's closing price. The day also opened with a report from research firm TrendForce that provided alleged details based on TrendForce's research. These details suggest that Intel's Core-i3 processors will be manufactured on the Taiwan Semiconductor Manufacturing Company (TSMC)'s 5nm manufacturing process in the second half of this year, and its mid-range to high-range CPUs will be manufactured on TSMC's 3nm node in the second half of 2022.

While Intel's 7nm process and TSMC's 7nm process use similar marketing names, the former is generally thought to be a step ahead of the latter. But setbacks that have caused Intel to delay its 7nm have resulted in TSMC looking to move ahead as its 5nm (said to be theoretically equal to Intel's 5nm) already having entered production for smartphone processors.