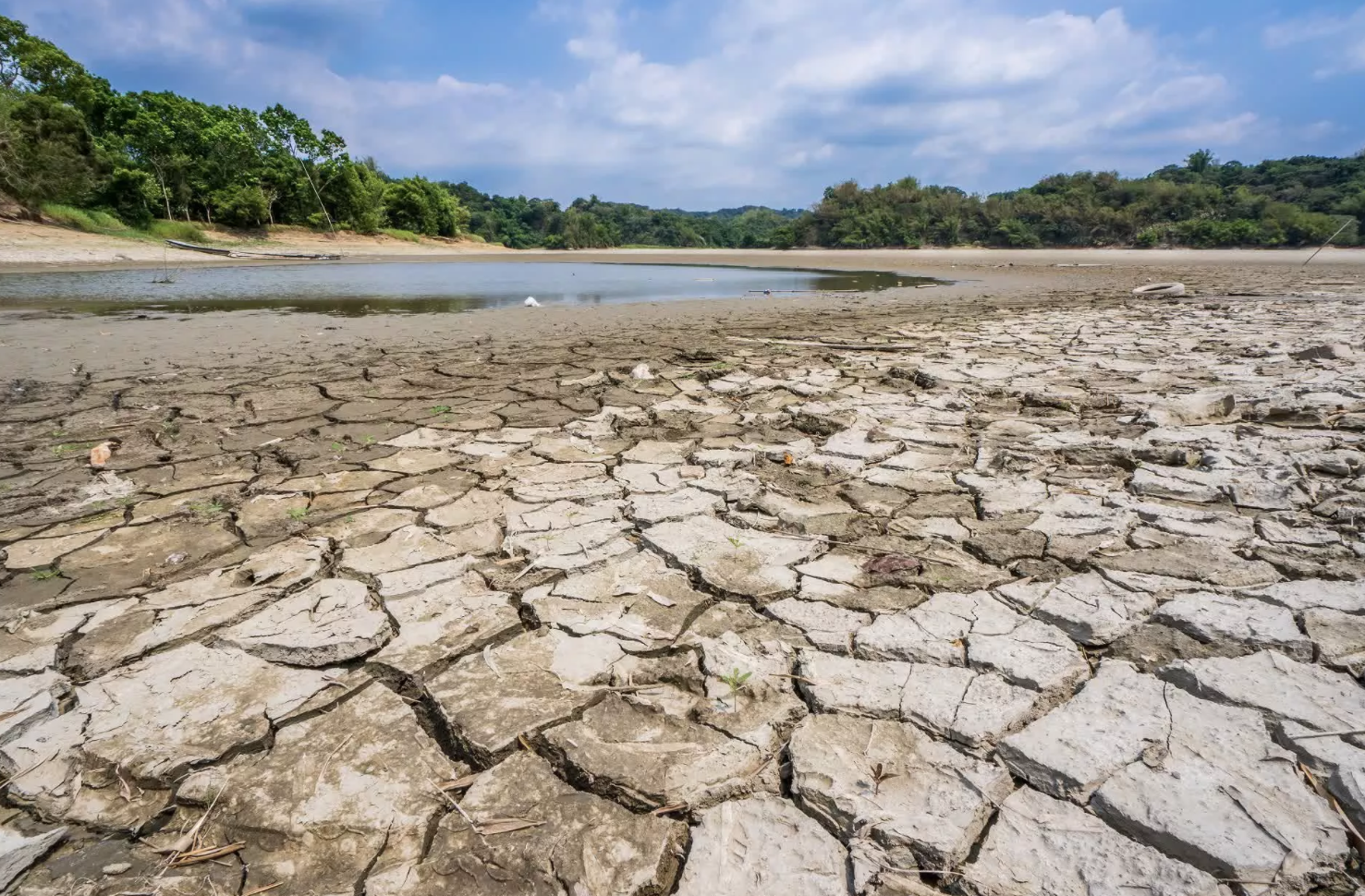 Taiwan’s Hsinchu — home to TSMC (TPE:2330) (NYSE:TSM) and the country’s biggest fabs — will initiate the highest level of water rationing come June 1 if there hasn’t been at least 100mm of rain by the end of May, its city government said Wednesday.

Water supplies to households and businesses in the city will be on for five days and off for two days as part of the "red alert" level of water restrictions. The city will be divided into two districts that will alternate water supply. When their household or business is without water, residents can go to a city-run station to get water. This water is sourced from a desalination plant or areas of Taiwan that have plenty.

In the announcement, the city stressed that the semiconductor industry won’t be without water and will have a 24-hour supply.  TSMC and other manufacturers like UMC (TPE:2303)  already import water via water trucks from Taipei, in north Taiwan, which doesn’t face a similar shortage. TSMC reportedly has deliveries of over 100 water trucks a day, bringing the company 20 tons of water.

TSMC has been clear that the tightening water restrictions in the city won’t impact operations with no impact on output expected. In a sustainability report, the company says that its average recycling rate of the water used in production processes reached 86.7% in 2019 with further improvements expected.

No Water, Not Much Power

In addition to drought, Taiwan is facing an electricity shortage with rolling blackouts hitting the island. High demand from an unseasonably hot May, natural gas plants that remain offline, and a nuclear plant that’s only partially online, means the grid is fragile. When an “accident” occurred at a major coal power plant earlier this month the local power company, Taipower, was forced to engage in rolling blackouts around the island to preserve the supply of electricity to Hsinchu’s semiconductor operations. 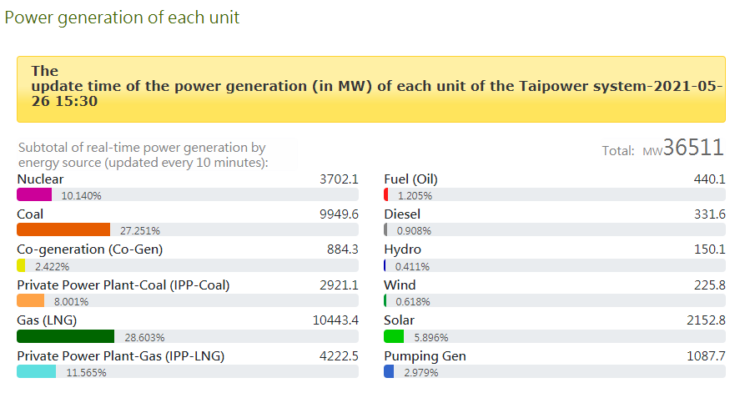 While normally there is a significant reserve in the form of hydro dams to deal with shortages, the prolonged drought means this reserve has dried up.

Taipei-based energy journalist Tim Ferry on his blog Taiwan Energy Observer, reports this energy crunch might be soon coming to a close with the partial restart of one of the country’s nuclear power plants, and expected torrential rain bringing the possibility of a return of hydropower. But as of now, the reserve margins remain at 6.01% meaning that a sudden peak in demand or a loss in capacity would mean more blackouts.

The MRT at Zhongshan station has power, but many of the buildings do not. Traffic lights out mean police have been deployed to direct traffic. #taipei pic.twitter.com/XvVzZC8hzQ

“Unfortunately, reserve margins remained stubbornly at Yellow, reading 6.01%. Below 6%, Taiwan’s power supply would be at risk of shortages,” Ferry wrote.

Although the demand for semiconductors remains virtually infinite, with America’s auto industry needing to curb production due to a chip shortage, investors should be getting ready to push TSMC’s stock to the stratosphere. After all, TSMC is effectively the tie that binds this all together. These days, semiconductors are in everything and no other fab has the capacity or expertise to meet demand.

But investors sense that TSMC is at a limit, with its plans for 3nm and 2nm facilities already on the table and now the threat of water shortages becoming a systemic problem there isn’t much room for growth. Data from shortsqueeze shows there’s only a 1.3% short interest ratio, so shorts aren’t preparing for a big fall. But investors aren’t preparing for a big growth story either.  For options expiring in mid-October, open interest (for TSMC’s American listing) is gathering around the $120 to $140 range. Options that expire early next year have open interest built around the same price range. Definitely not bearish, but only moderately bullish as implied volatility is lower than its historic records.

If you believe that open interest on strike prices is indicative of price prediction, this means that investors see the company’s growth as only modest. Granted, this is a good thing if TSMC wants to be considered a blue-chip stock as stability is key. But it also shows that the growth of the last decade isn’t likely to be repeated, for a few reasons including a lack of power and water on TSMC’s home island of Taiwan.