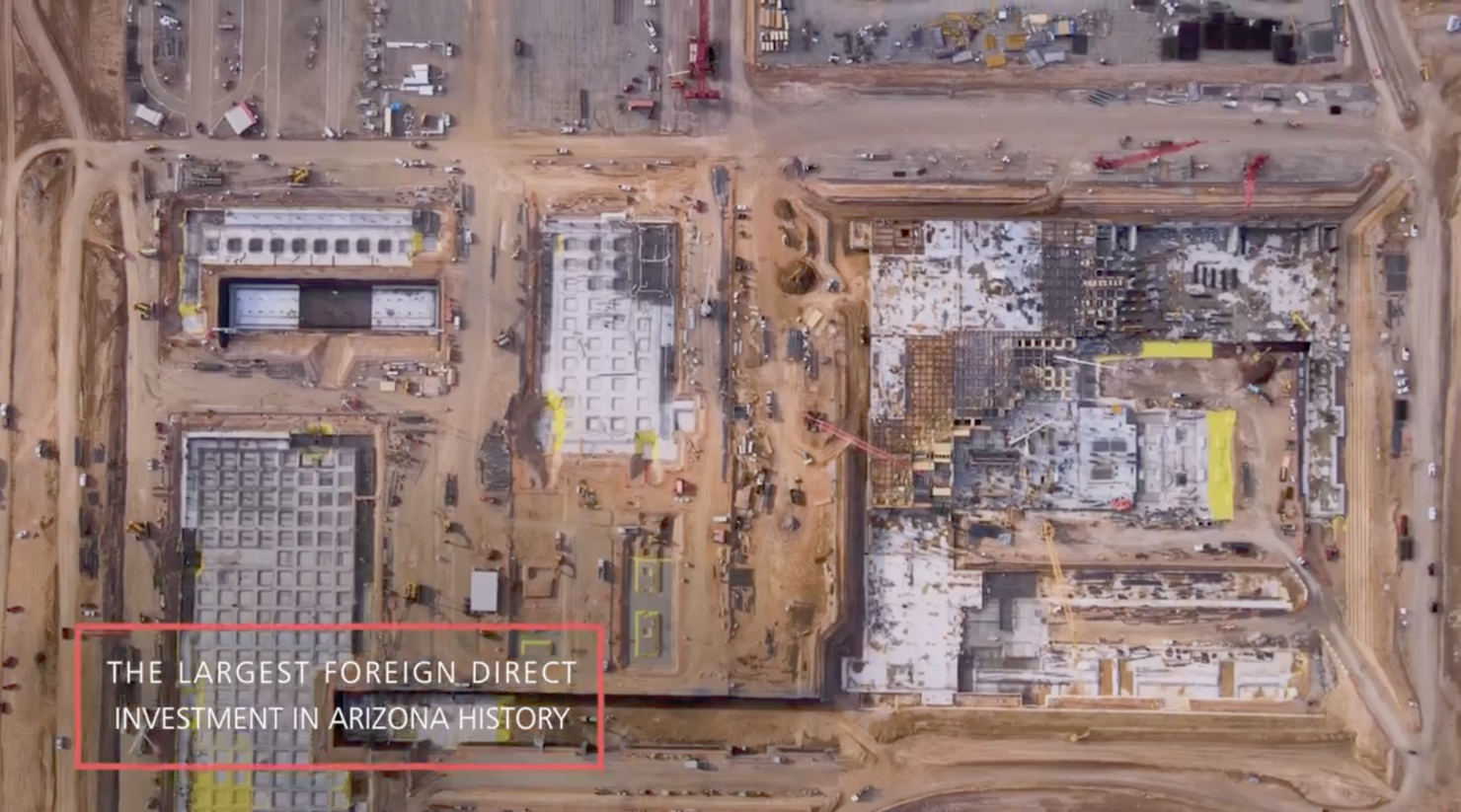 A screengrab from TSMC's video update for the Arizona facility shared on the company's LinkedIn page. Image: TSMC

The Taiwan Semiconductor Manufacturing Company (TSMC) has started to take the first steps at setting up a new site to manufacture next-generation semiconductors. TSMC is currently developing its 3-nanometer (nm) semiconductor manufacturing process, which is among the most advanced technologies in the world. However, at the same time, the nature of the chip industry requires manufacturers to plan out new technologies years in advance, as this gives them the ability to finetune their products as technologies get older and the need for advancement grows urgent.

At the same time, TSMC has also shared details about its second manufacturing facility in the United States. In a LinkedIn video, the company shared visuals from the facility for the first time and reiterated its project timeline of kicking off production in less than two years from now.

According to a report from the Taiwanese publication United Daily News (UDN), TSMC is allegedly looking to spend NT$ 1 trillion in order to develop a new site to manufacture 2nm semiconductors.  This site is located in Taiwan's Taichung city, and city officials and other bodies are encouraging the development.

TSMC already operates two facilities in Taichung. Both of these are located in the city's Central Taiwan Science Park, and one of these is the company's GigaFab, one of four massive chipmaking plants that can cumulatively produce more than nine million 12-inch silicon wafers annually.

UDN believes that TSMC will submit a proposal to the Science and Technology Administration for acquiring land adjacent to the Zhongqing Yigong site in Taichung. The company already has plans to manufacture 2nm chips in Hsinchu city, and Taichung has been the subject of several reports for a purported 2nm production expansion. 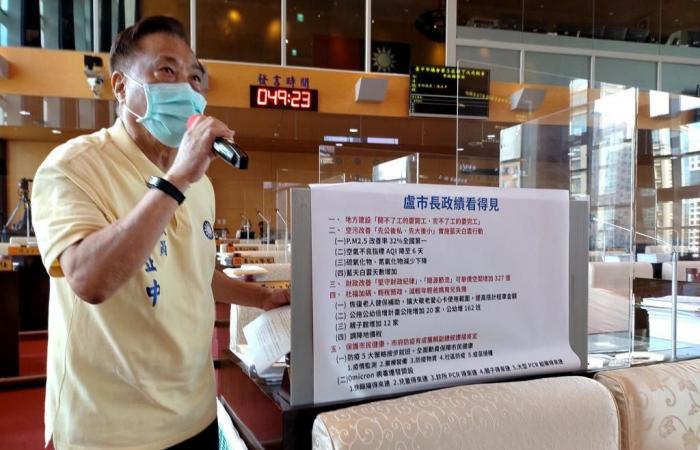 Taichung city councilor Mr. Yang Zhengzhong urged the city government to work with TSMC for setting up a new facility in the area. The meeting took place last week and was reported by Taiwan.postsen. However, in its report, the publication did not mention TSMC's interest and neither did it state that the company is looking to pay a heft amount for setting up the new 2nm chip manufacturing site.

It did report that during a general inquiry meeting, Mr. Zhengzhong informed the attendees that TSMC's expansion of its Zhong-ke facilities (located in Taichung) is in the second phase, but the land adjacent to the area, referred to as "Zhongqing Yigong", has several disadvantages such as high rebates and small area. Yet, the site fulfills TSMC's requirements of ease of access, since it is located next to a major interchange. The official added that 60 hectares of land adjacent to Zhongqing Yigong will be perfect for the chipmaker's needs, and the city officials should speed up their cooperation with the company.

The NT$1 trillion estimate quoted by UDN was also present in another report from Lianhe. Other problems with the proposed site include higher rebates for land originally reserved for public use and protests by cabbies who fear for their jobs since the site will also use land used as a golf course. On the flip side, it is also believed that since the proposed plant site includes a golf course, acquiring it will be simpler when compared to TSMC's planned 2nm site in Baoshan, Hsinchu, once the negotiations are complete, the Taichung site might have an accelerated construction timeline.

With rumors swirling around and claiming that TSMC is facing hiring difficulties for its U.S. chip plant, the company has reaffirmed its commitment to kick off operations by 2024. TSMC will build its largest American plant in Arizona, at the same time its rival Intel Corporation is speeding things up and expanding a facility in the same state.

TSMC aims to spend $12 billion on the plant, and in a video on its LinkedIn page, the company reiterated that the Arizona plant is on track to kick off production in 2024. It also shared that the plant will create 2,000 direct jobs and thousands more due to construction efforts. The video also shared some images of the facility that is currently under construction.