Taiwan-based pure-play foundry Taiwan Semiconductor Manufacturing Company, Limited's (TSMC - NYSE:TSM) tussle with the United States government regarding the integrity of its supply lines isn't new news. TSMC, who not only fabricates advanced integrated circuits for consumer electronics, but it also manufactures components critical for the national security of the United States that are used in military equipment.

The Trump administration's hardline stance on China has naturally brought TSMC in the cross-hairs of the U.S. government's tussles with the East Asian country. To that end, TSMC started to face calls from government officials to either relocate its facilities inside the United States or to chose an avenue that is not likely to face disruptions in the case of American conflict with China.

The calls increased in pace after the unrest in Hong Kong at the tail end of last year, and TSMC has capitulated to American demands states the Wall Street Journal, after having initially stood its ground by citing cost constraints as the primary barrier towards shifting production to the U.S.

In a fresh report, research firm TrendForce's DRAMeXchange division is out with some fresh details regarding TSMC's alleged future fabrication facility. TrendForce believes that the capital expenditure for this facility will equal $1.3 billion-per-year on average, with the report following statements made by the United States Secretary of Commerce Wilbur Ross who has clarified that the plant will cost TSMC roughly $12 billion.

In its statements made to the press, TSMC has claimed that subsidies provided by the U.S. government will help the company in constructing this plant. TSMC already operates one fabrication facility in America. This facility is located in Camas, Washington, and it was founded in 1996 through a joint venture between four companies, and it is currently operated by WaferTech – a wholly-owned subsidiary of TSMC, who acquired full ownership of WaferTech in 2000. 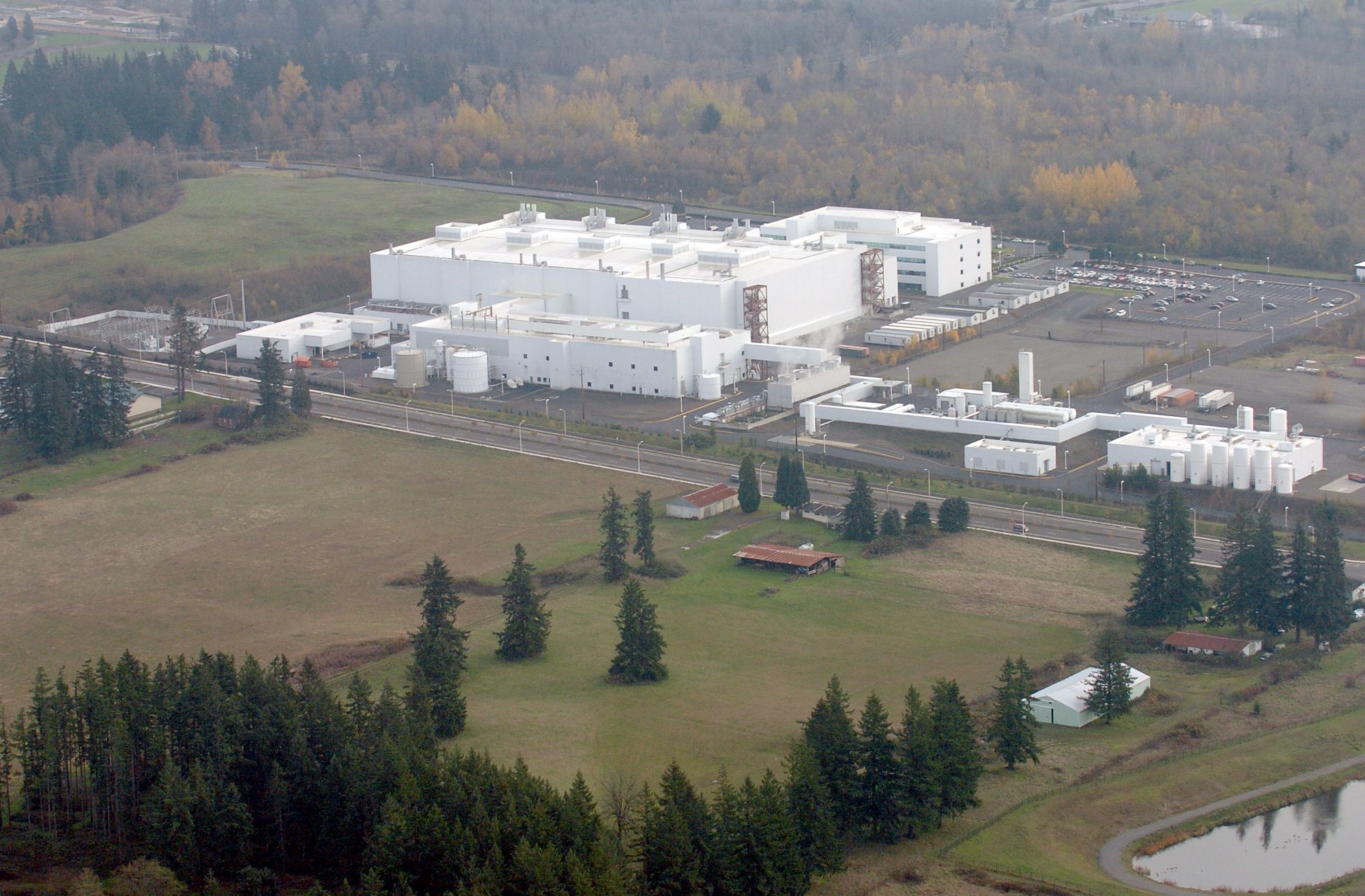 The WaferTech foundry in Camas, Washington. Image Credits: The Columbian

As per TrendForce, not only will the plant have an annual average capital expenditure of $1.3 billion, but it will break ground in 2021 and commence mass production in 2024. The agency affirms Commerce Secretary Ross's $12 billion investment figure for the facility, and it states that the amount will be spread over nine years - with the first tranche of the investment taking place next year. Finally, the wafer-start capacity of this plant will 20,000 wafers-per-month, or at roughly half of what the WaferTech foundry is currently capable of (figures for wafer-start and mass production commencement have been confirmed by TSMC. The plant will also employ 1,600 'high-tech' professionals, stated the company in an S.E.C filing).

While the Wall Street Journal speculates (now confirmed by TSMC) that the plant will manufacture products on the advanced 5nm lithographic node, it's unclear if any of its products will also be destined for sensitive applications falling under the ambit of national security. Additionally, TSMC also expects its customers to shift to second-generation 5nm process node by the end of 2021 – a full three years before the facility in Arizona will enter mass production. Therefore, while the plant might indeed print 5nm chips, it is unclear whether it will also employ next-generation process technologies such as 3nm.

TSMC intends to invest roughly $23 billion in the 3nm node, with research for the process already having commenced in Hsinchu, Taiwan. The chipmaker's shares are 1.13% in pre-market trading at the time of publishing (5:40 am, ET) as shares of companies including Advaned Micro Devices, Inc demonstrate positive, upward momentum on news of a major supplier relocating in the U.S.