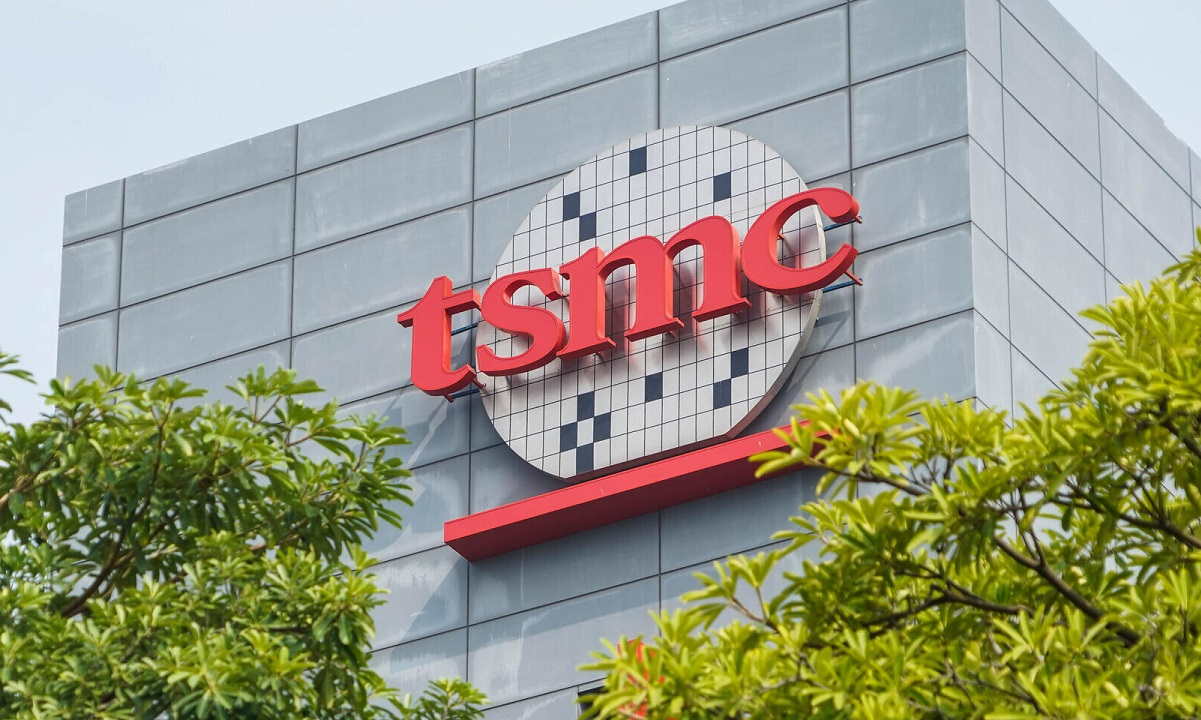 Samsung and Qualcomm are two sides of the same coin, wherein both companies need each other. Qualcomm, more so than Samsung. Qualcomm does not have its own plant where they can manufacture their chips, making them reliant on third-party manufacturers like Samsung and a few others. However, now it seems that Qualcomm is looking towards TSMC to help them out with the situation. This is not the first time Qualcomm has done that, but so far, the Snapdragon 888 orders were being fulfilled by Samsung, but now it seems that Qualcomm might be going to TSMC for future high-end 5G chips.

Qualcomm has worked with both companies as far as manufacturing is concerned. The latest industry source claims that TSMC and Qualcomm have managed to take a step that will solidify their relationship in the future. Despite the manufacturing capacity already under strain, TSMC has agreed to go ahead with manufacturing the high-end 5G chips on a rush order.

TSMC and Qualcomm are Working Again on an Unnamed Flagship Chip

The important bit that one must know here is that we are not aware of what chips TSMC has agreed to. We know that the Snapdragon 888 chips are seeing a shortage, so they could very well be those since Qualcomm will launch the successor next year.

It also seems like this favor is going to be done at Samsung's expense and raises a few questions about whether Qualcomm will be relying on TSMC entirely for future orders or not. It is also possible that Qualcomm is sourcing the manufacturer to both Samsung and TSMC. At this point, it is unclear.

Looking at the chip shortage as a whole, it has already caused a ripple in the smartphone industry, with some insiders suggesting that it will take at least 30 weeks for the orders to complete, which is more than half a year. In addition to that, Samsung has also decided to ditch the Galaxy Note release this year and launch something next year.

Information about the TSMC-manufactured Qualcomm chip is scarce at best, but we will keep you posted as there is more information.