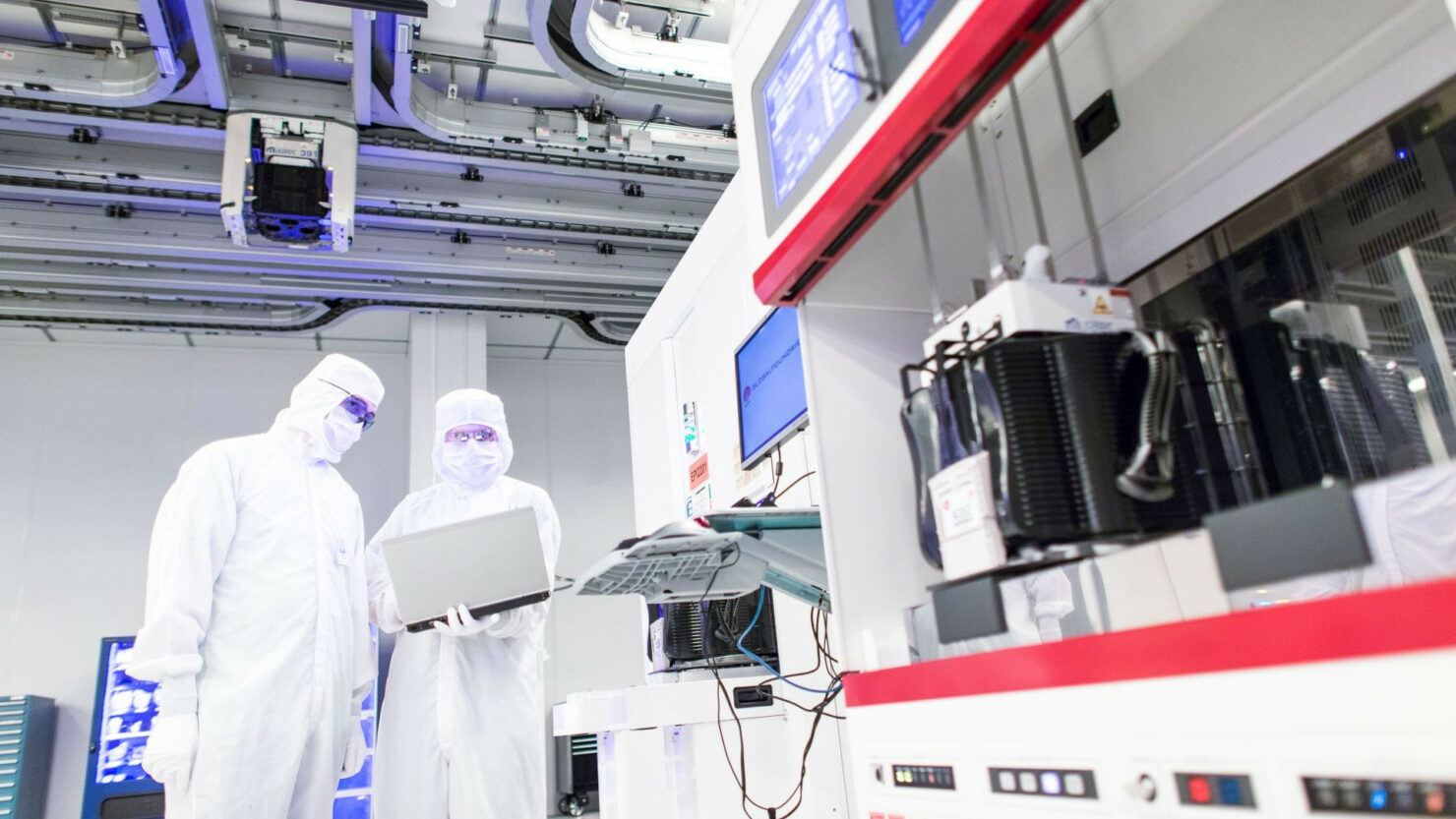 Back in August, US fab Global Foundries sued Taiwanese TSMC and 19 companies who use products manufactured through TSMC's facilities. The list of these companies includes big players such as Apple, Nvidia and Qualcomm, and the lawsuits were filed in American and German courts. GlobalFoundries alleged that TSMC violates no less than 16 of its patents, and the patents range from bleeding-edge fabrication technologies such as 7nm, to the more popular 16nm and 28nm process nodes. Now, both companies have decided to settle their debts, which comes as a surprise given the strong stance GloFo took earlier.

TSMC, GlobalFoundries Agree To Cross-Licence Each Other's Current Patents & Those To Be Filed For Ten Years To Come

As we've mentioned in our previous coverage, the breadth of an impact on the American tech market if GlobalFoundries' claims were validated by the International Trade Commission is immense. If the Commission had ruled in GlobalFoundries' favor, then the aforementioned companies would have been forced to stop bringing their products featuring tech allegedly based on GloFo's patents inside the United States. The revenue hit, as you'd have guessed would be massive - especially for Apple, since the Cupertino tech giant relies exclusively on TSMC for the iPhone's processors.

TSMC didn't take the accusations lying down. As soon as the ITC ordered an investigation into GF's claims, the Taiwanese fab came out with a hard-hitting statement. TSMC stated that its 37,000 patents are sufficient to prove the fab's innovational merits; that the company is the US' top 10 patent inventor list since 2016; it was ''disappointed'' by the allegation; and that it will use legal means to fight against GlobalFoundries.

The legal means involved a countersuit involving 25 patents. TSMC claimed that GF violated the Taiwanese fab's patents covering process nodes ranging from 40nm to 12nm; nodes covering all of GlobalFoundries' production lines. It's relevant to note that GlobalFoundries had halted its 7nm plans in August last year, choosing to focus on well-established processes instead. 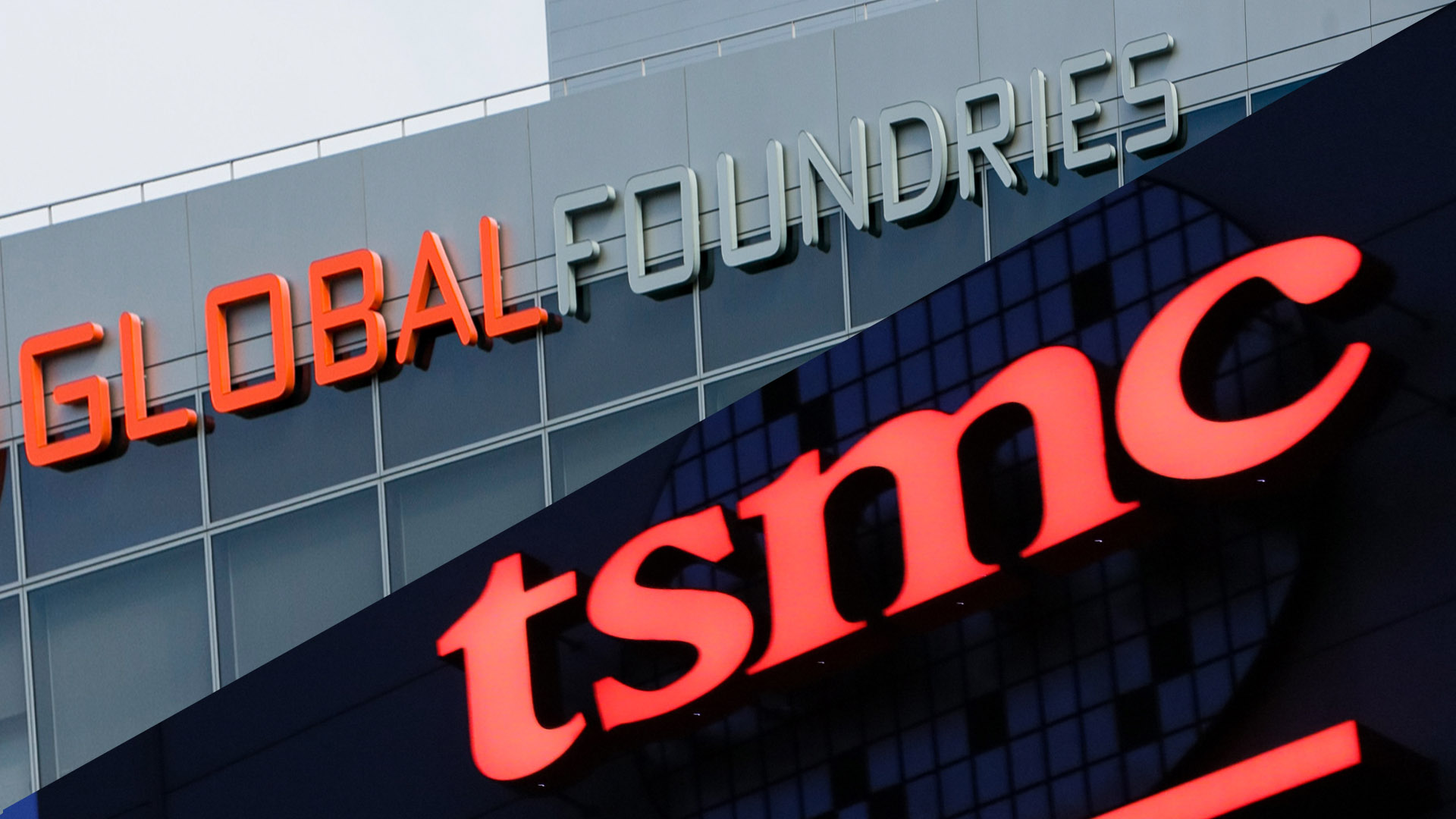 Now in a joint press release, both companies have announced plans to stop all litigation involving each other and their customers. They've also decided to cross-license each other's patents for the entirety of said patents' life and cross-license patents that will be filed in the next ten years. The deal is very broad in its scope, and it will help both TSMC and GlobalFoundries. For the latter, it will ensure that any claims that the Amerian fab has made on TSMC's 7nm fabrication will now result in profits. For TSMC, it'll get a piece of the pie from GlobalFoundries' existing process nodes that provide products to several companies.

For GlobalFoundries, the proposition is even more attractive. TSMC has started to ship chips fabricated using the 7nm EUV node. This requires a heavy investment in tools manufactured by European company ASML, with the scale of the investment requiring time and effort from companies. Through the deal, GlobalFoundries will ensure that some of TSMC's revenues from selling its products are headed to the American company.

It's no surprise that the companies have reached a settlement, given that not only them, but others would have been severely impacted in the event of a blanket ruling in either TSMC or Global Foundries' favor. Of course, now both have to start thinking about their long-term options since both stand to lose and gain when the ten-year future patent cross-licensing agreement stops.

In the regard, it's GlobalFoundries that stands out to lose the most. This is due to the fact that if it doesn't develop in-house 7nm and 5nm fabrication by then, then TSMC will have taken the edge. TSMC, on the other hand, would want to invest aggressively in future technologies to future proof them against patent litigation. To that end, its already announced plans for commencing 2nm research and confirmed the acquisition of 30 hectares of land in Taiwan for a 3nm plant. This plant is expected to go operational by 2022, three years from now. These reports come at a time when it's rumored that the fab's 7nm yields have dropped.