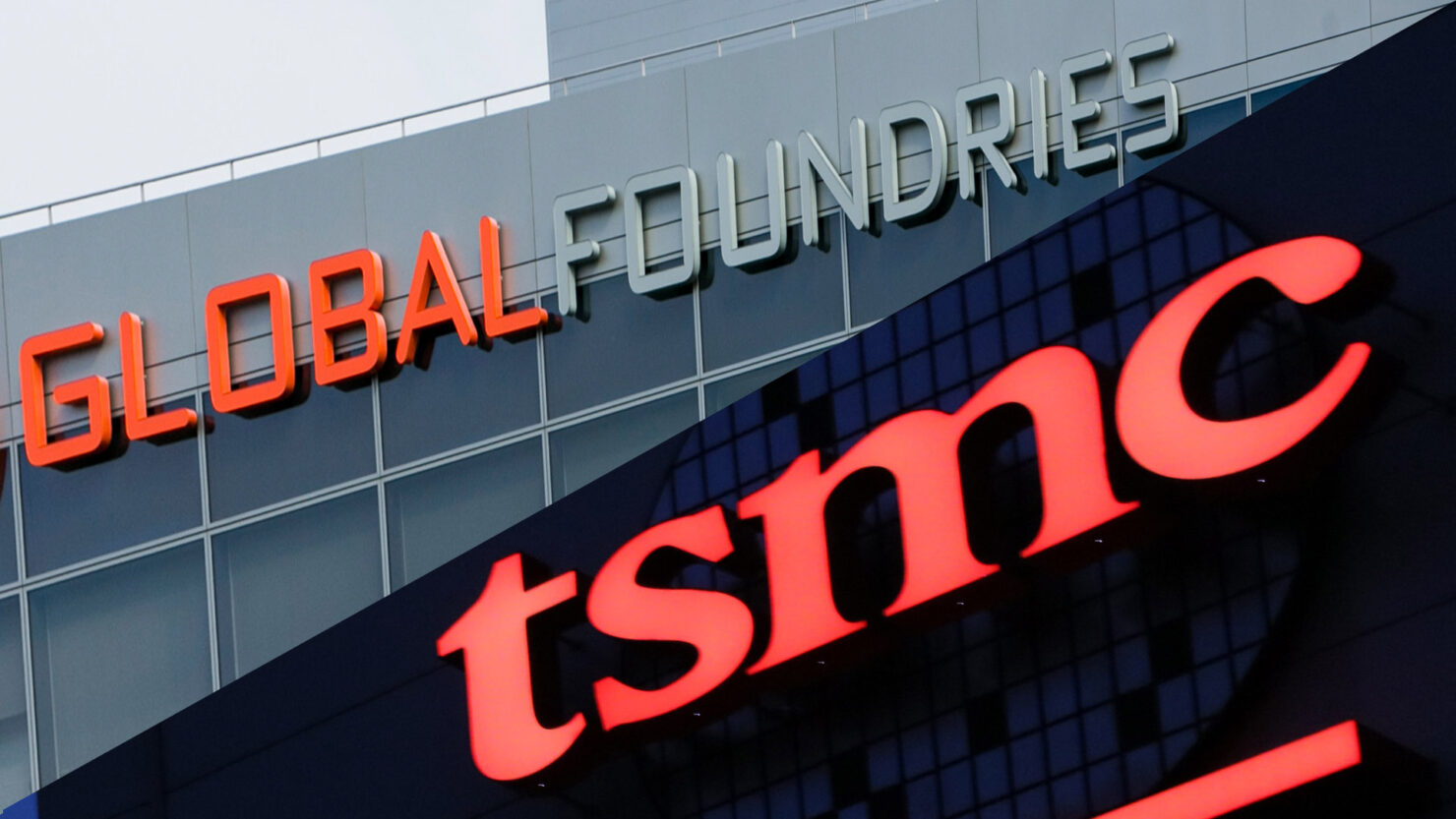 The Taiwan Semiconductor Manufacturing Company (TSMC) (TPE:2330) – the world’s largest contract chipmaker – has filed multiple countersuits in the U.S., Germany, and Singapore against the American semiconductor fabricator – GlobalFoundries – for infringing on its patents pertaining to the photolithography processes. The company asserted that it is "ready for battle in the courts" and that it will seek "substantial monetary damages" for violations of its intellectual property though it did not disclose the precise quantum of damages being sought.

These lawsuits by TSMC appear to be a direct response to the litigation process launched earlier by the California-based GlobalFoundries on 26th of August (read our relevant coverage here) in which the American chipmaker had also accused TSMC of violating its patents. However, the Taiwan-based company has labeled that suit as being “without merit” and has characterized the exercise as "an attempt to disrupt its business through litigation, rather than trying to compete on technological merit".

In its lawsuit, TSMC has asserted that the American semiconductor fabricator infringed on its 25 patents pertaining to the 40 nanometer (nm), 28nm, 22nm, 14nm, and 12nm node processes – the photolithography methods that are used in the manufacturing of chips. Moreover, the company has asked the courts to prevent GlobalFoundries from producing and selling semiconductors that incorporate the identified patent violations. Given the wide scope of the complaints, should TSMC emerge victorious in its lawsuits, almost all of the production lines of GlobalFoundries will be severely impacted.

Interestingly, when the American chipmaker launched its complaint in August, it cited “confidential exhibits” that purportedly showed its intellectual property being used by TSMC in the production of at least six Apple (NASDAQ:AAPL) products that included the Apple Watch, the IPad mini, and the IPhone XS. In all, the company alleged 16 patent infringements with 13 of those infringements related to the U.S. while the remaining 3 pertaining to Germany. Consequently, GlobalFoundries has sought import injunctions against not only Apple products but also against the Google's (NASDAQ:GOOGL) Pixel phones and Nvidia's (NASDAQ:NVDA) GPUs with the breadth of this lawsuit affecting Qualcomm (NASDAQ:QCOM), Lenovo (HKG:0992), and MediaTek (TPE:2454) as well.

Sam Azar – a GlobalFoundries executive – responded to TSMC’s latest move in the following manner: “TSMC has long used its dominant market position to exert pressure on its smaller competitors, and the retaliatory litigation filed today is in keeping with that history. We have confidence in our position and the legal process, and we are not intimidated by these actions.”

Due to its enduring partnership with Apple to build the A-series chips that power the iPhones, TSMC has become the world's largest contract chipmaker. The company's latest cutting-edge chip, Apple's A13 Bionic, is fabricated on a special 7nm process dubbed "N7 Pro." Nevertheless, the start of a ‘lawsuit warfare’ between major semiconductor manufacturers does not bode well for an industry already reeling from the effects of the ongoing U.S. – China trade war. Moreover, given the glacial pace at which these lawsuits proceed, a swift resolution to this conflict remains very unlikely.