TSMC Ramps Up 10nm Chip Production For Apple’s A11, MediaTek And Huawei’s SoCs

2017 will be a big year for mobile hardware. We've been waiting for 10nm to hit the shelves for quite a while. Apple, Samsung, Qualcomm, Mediatek and Huawei will make the jump to the process next year. Out of these, Qualcomm has already detailed its Snapdragon 835 earlier this month. While there are little technical details for the processor are available, we know that it'll feature several power and performance enhancements courtesy of the smaller node. Moving towards the TSMC camp, the Taiwanese fab has also been working dilligently for 10nm. Today, we've got some mroe news for you in this end. Take a look below to find out more.

For 10nm, Samsung and TSMC have been toe- to toe in 2016. We've heard a lot statements from both camps which claim that their respective processes are more advanced. While Samsung was the first to officially announce the commencement of 10nm production, TSMC soon replied that it had had the process well in the works before the Korean tech giant's announcement.

Who started first is irrelevant at this point and we're more interested in the results that they'll produce. Apple's stuck consistently with TSMC for its processor manufacturing, except for the Apple A9. The processor on the iPhone 6s and 6s Plus was co-produced by Samsung and TSMC. Next year, for the iPhone 8, we'll see TSMC be the sole manufacturer for Apple's processor. To that end, some more news has surfaced out of China. 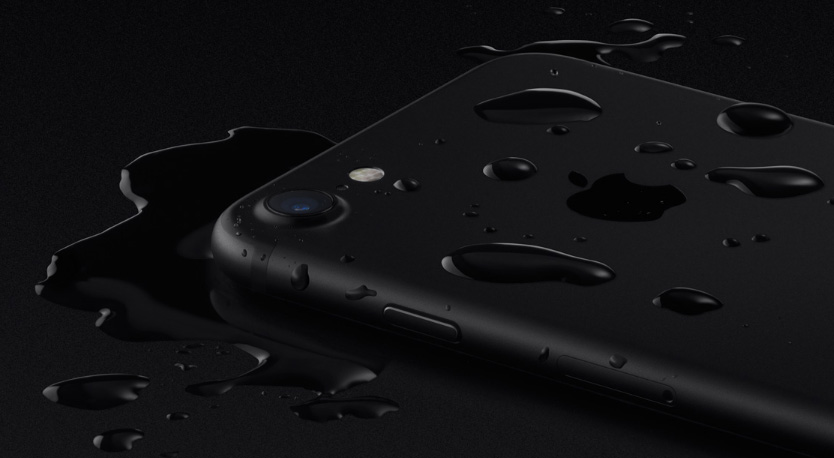 Chinese sources now report that TSMC's ramping up 10nm production for a lot of companies in addition to Apple. Cupertino's A10 Fusion came with the usual claims of power and performance upgrades. It was also Apple's first quad core processor for the iPhone. With 10nm, we're hopeful that the company's developed even more interesting ways to deliver improved numbers. TSMC will soon roll out chips for MediaTek and Huawei, with the latter set to launch two 10nm processors next year.

While there's no set launch date for either Huawei's or MediaTek's processors, right now we do know when the Qualcomm-Samsung camp will unveil its offerings. The pair will launch the Exynos 8895 and the Snapdragon 835 in Q1 2017. We've heard a lot of impressive rumors about them so far. Given the general predictive accuracy of the mill, its likely that they'll be very similar to what has surfaced so far. Till then, stay tuned and let us know what you think in the comments section below. We'll keep you updated on the latest.