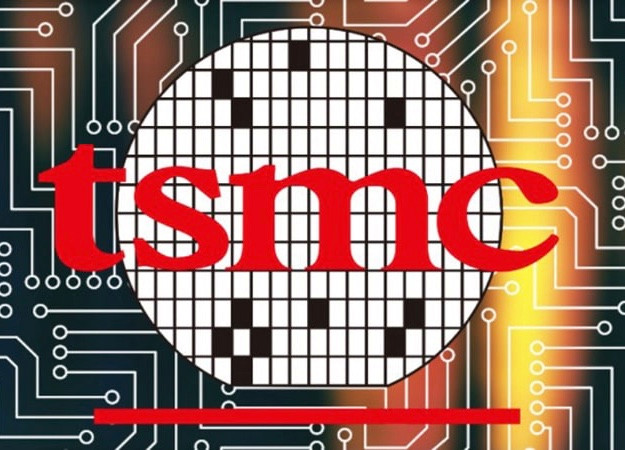 A few days ago, it was reinforced that TSMC would not be building a production facility in the United States, but a report released from the Wall Street Journal contradicts that statement, saying that TSMC is planning to build a facility in Arizona. This would bring the largest independent chipmaker to the United States which could prove to be a huge boost to the development of devices for U.S. based companies. Unnamed sources close to the situation state that this decision was made at Tuesday's board meeting in Taiwan, and has a high likelihood of having a full reveal as soon as this Friday.

Update: TSMC has officially announced its intention to build and operate a 5nm Semiconductor Fabrication plant in the United States in its press release here.

This follows suit in the U.S. government's plan to stop TSMC from shipping chips to the Chinese tech giant, Huawei. According to another source, "The State and Commerce Departments are involved in the plans" which further go hand in hand with their plan to interfere with Huawei's supply. The report was not able to find whether TSMC did this under financial incentives. It is suspected that a major reason is being the current shipping times bordering on unbearable for U.S. companies. It also ties into the U.S. worries of Asian technology based upon economics and security that has been affecting them. 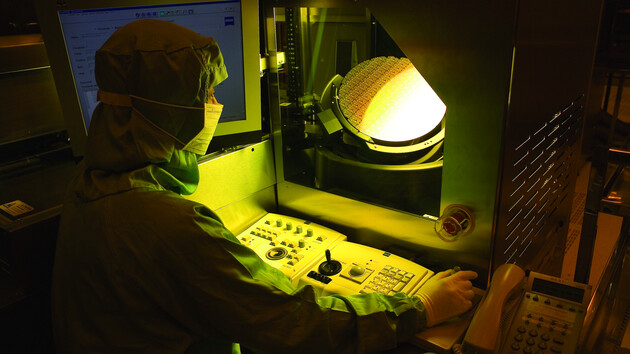 According to one of the unnamed sources, “The factory could be producing chips by the end of 2023 at the earliest.” No mention of a budget for this facility has left a few questions that will be answered soon. The factory would be expected to produce 5-nanometer chips which have it on the level of the factories in Taiwan.

This news contradicts what DigiTimes report said about TSMC not having plans for an American factory. This ties into Trump's words that stated that: “We shouldn’t have supply chains,” which he said on Fox Business along with another statement:  “We should have them all in the US.” 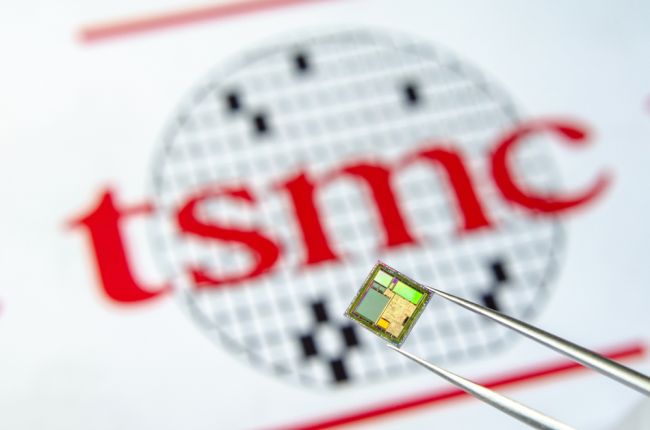 This does open up new opportunities for Intel's competitors because the only fabs currently in the United States that produce chips smaller than 10nm work for Intel and strictly on proprietary Intel products. That would mean Nvidia, AMD, Qualcomm, and Apple could all get access to chips much faster and have a fair competition against Intel. In fact, TSMC's biggest customer is Apple, so this could strengthen its relationship and help Apple get an edge in development having chips available locally.

We may be in a pandemic, but TSMC has their plate full with business booming. They are succeeding in the midst of a crisis. This is due to their CoWoS production is at full capacity along with their 5nm at full production as well as the development of new 2nm lithography.