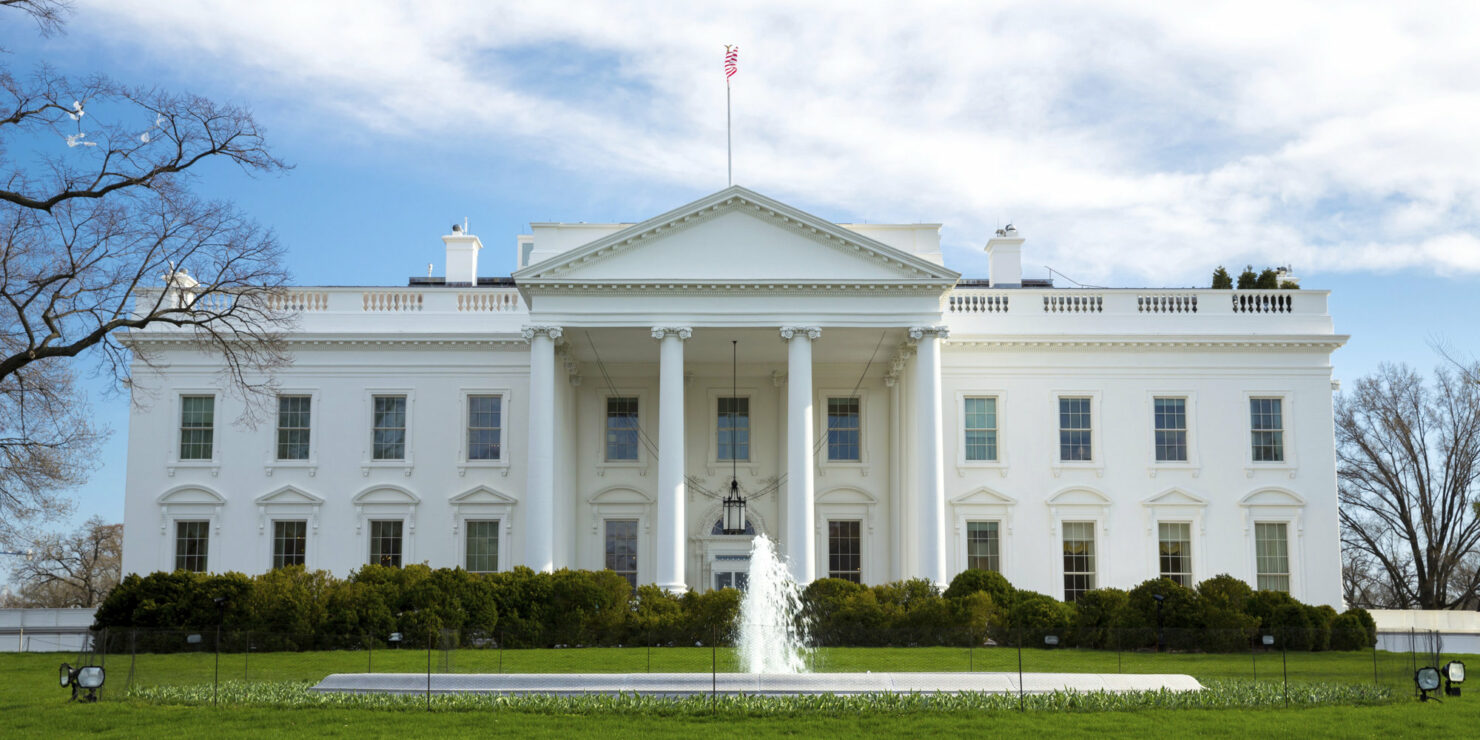 The official White House website had an information page regarding the threat of climate change and the steps the federal government had taken over the years to counter it. But it seems that as soon as Trump took over the office the page was taken down and there is no mention of climate change at all! The only thing present on the website now is “America First Energy Plan” in which Trump mentions how he will change all of Obama’s policies.

According to the site, “President Trump is committed to eliminating harmful and unnecessary policies such as the Climate Action Plan and the Waters of the U.S. rule”. Even if you carry out a search on the website on climate change or global warming, you will not be able to find anything except for archived pages that are now scrubbed. It seems that the new President has vowed to change everything that Obama built in his time.

There is now a sense of urgency across the country as scientists and researchers are trying to download as much information as possible from the site before Trump takes over entirely. The fear is slowly taking over. This is what the site looked like before the change: 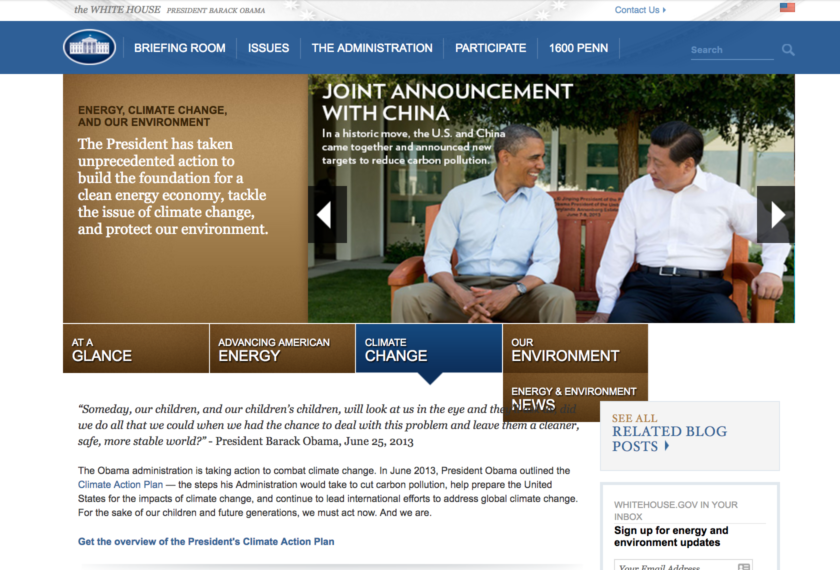 This is what is found in its place now:

People are getting more anxious to see what else will change now. Nothing has changed on the Environmental Protection Agency’s website as yet, but it seems that it won’t be long before Trump regime affects this area too. A report earlier this week from inside the EPA suggested that within the first few weeks of Trump’s presidency, all pages about climate change were likely to be cut down. These steps aren't very surprising since Mr. President believes climate change is a Chinese hoax.

Everyone is now archiving data on every scientific website like NASA, NOAA, Department of Energy etc because nobody knows what ‘big’ things Trump has planned for America now.

Talking to Motherboard, Bethany Wiggin, a professor at the University of Pennsylvania said, “When I stereotypically think of censorship, I don’t necessarily think of data being deleted, but I think of spectacular instances of book burning - that’s censorship”.

The world it seems is about to change, for better or for worse.