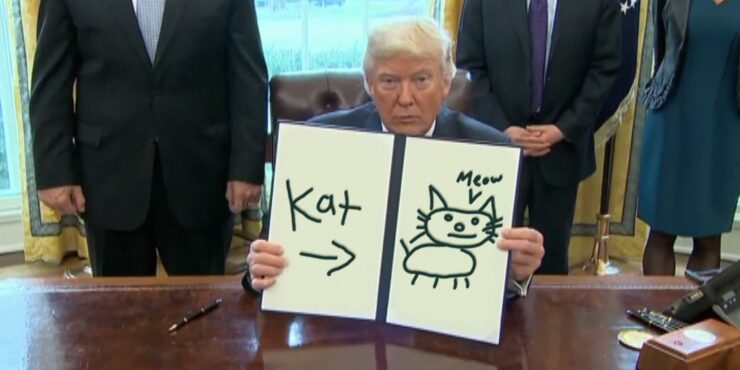 Trump faced various restrictions with his personal phone after becoming the president of the United States of America. Due to security reasons, he was no longer allowed to use it and it took repeated warnings from the security agencies to finally make him switch to an iPhone instead.

Now, in the latest development, a news site Axios claims that Trump’s iPhone is extremely locked down. The only visible app on the device is Twitter. Apparently, Trump's staff has been advised to keep the president busy so that he does not find enough time to tweet. Trump's aides try to curb his screen time so that he doesn't get to post contentious tweets.

In the report, Axios writes:

Top White House officials tell me the key to forcing a more disciplined President Trump (like the one onstage overseas) is limiting his screen time. In Trump’s case, it’s curtailing his time watching TV and banging out tweets on his iPhone.

Trump himself has been pushing staff to give him more free time. But staff does everything it can to load up his schedule to keep him from getting worked up watching cable coverage, which often precipitates his tweets. It has worked well overseas so far.

President's iPhone seems to be configured with MDM tools to hide stocks app and restrict download of additional apps. To recall, even President Obama was only allowed to use an iPad, which was also configured with restrictions. In President Trump's case, iPhone is chosen as the preferred choice over Samsung phone that used to be Trump's previous phone. Interestingly, he was using a Galaxy S3 that was deemed to be insecure as it had not received a security update since 2015.

As per the reports, Trump began using an iPhone in March despite calling restrictions on Apple phones. Given Trump's affection towards Twitter, a toned down iPhone seems like a safe bet. However, given the history of Trump's controversial tweets, many wish if the Twitter app could have been layered with restrictions too.