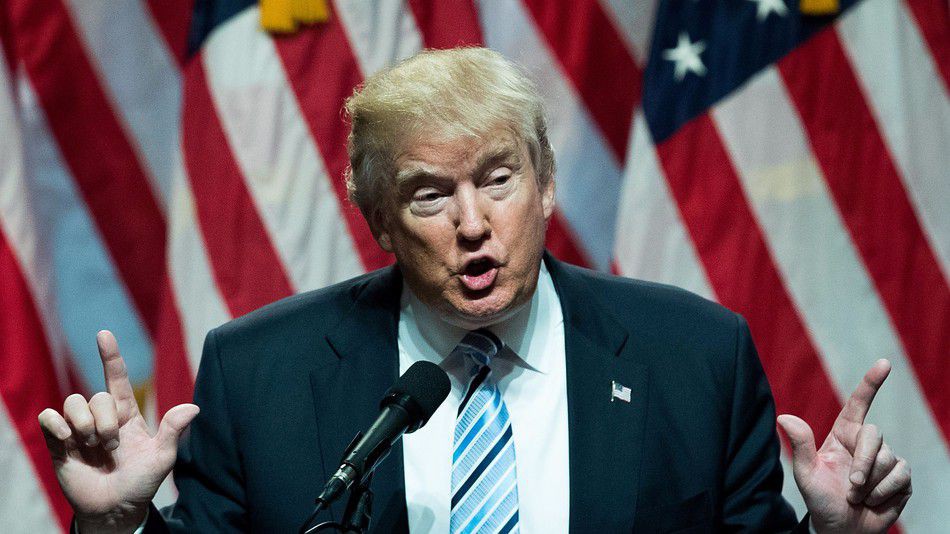 Donald Trump will now have to adhere to presidential rules like President Barack Obama followed in his tenure. These rules also involve giving up the personal smartphone in exchange for a highly secure phone provided by intelligence agencies. Recent reports have confirmed that President Trump has already traded his Samsung smartphone that he used for tweeting purposes.

Not just the smartphone, the president-elect also had to refrain from using his Trump 757 plane for an Air Force jet. A report by The New York Times writes about Trump's new phone:

“secure, encrypted device approved by the Secret Service with a new number that few people possess.”

By abandoning his old number and phone, Trump will now be reachable to a few individuals. It brings us to a question that whether he will be allowed to use an additional phone for fulfilling his massive tweeting purposes. Also, now that his beloved smartphone is snatched away for security reasons, how will Trump share his thoughts on Twitter?

To recall, even President Obama tried to retain his personal BlackBerry phone when he swore to the position. Eventually, he was allowed to keep the handset only after security agencies performed various tests and modifications on it. At his appearance on The Tonight Show, Obama mentioned that his confidential phone had no feature for calling anybody, installing applications, or even take pictures.

Interestingly, Obama did possess a phone for tweeting purposes, but he used to consult with his staff before sending out any tweet. For Donald Trump, who believes in sharing his views openly, it would be a tough task consulting with his staff before hitting the enter button for the tweet. Also, all the calls for President Obama used to be transmitted through the official White House switchboard.

Trump's affinity for Twitter is not unknown; the president-elect is often involved in stirring up controversies through his tweets. Recently, there was an infamous Twitter war between him and the Hollywood star, Meryl Streep. Apparently, Streep's speech about Trump at the Golden Globe Awards did not go well with the president-elect, and he took to Twitter for conveying his disagreement.

Given the strict guideline for communication, it would be interesting to see how the president-elect takes up the protocol.