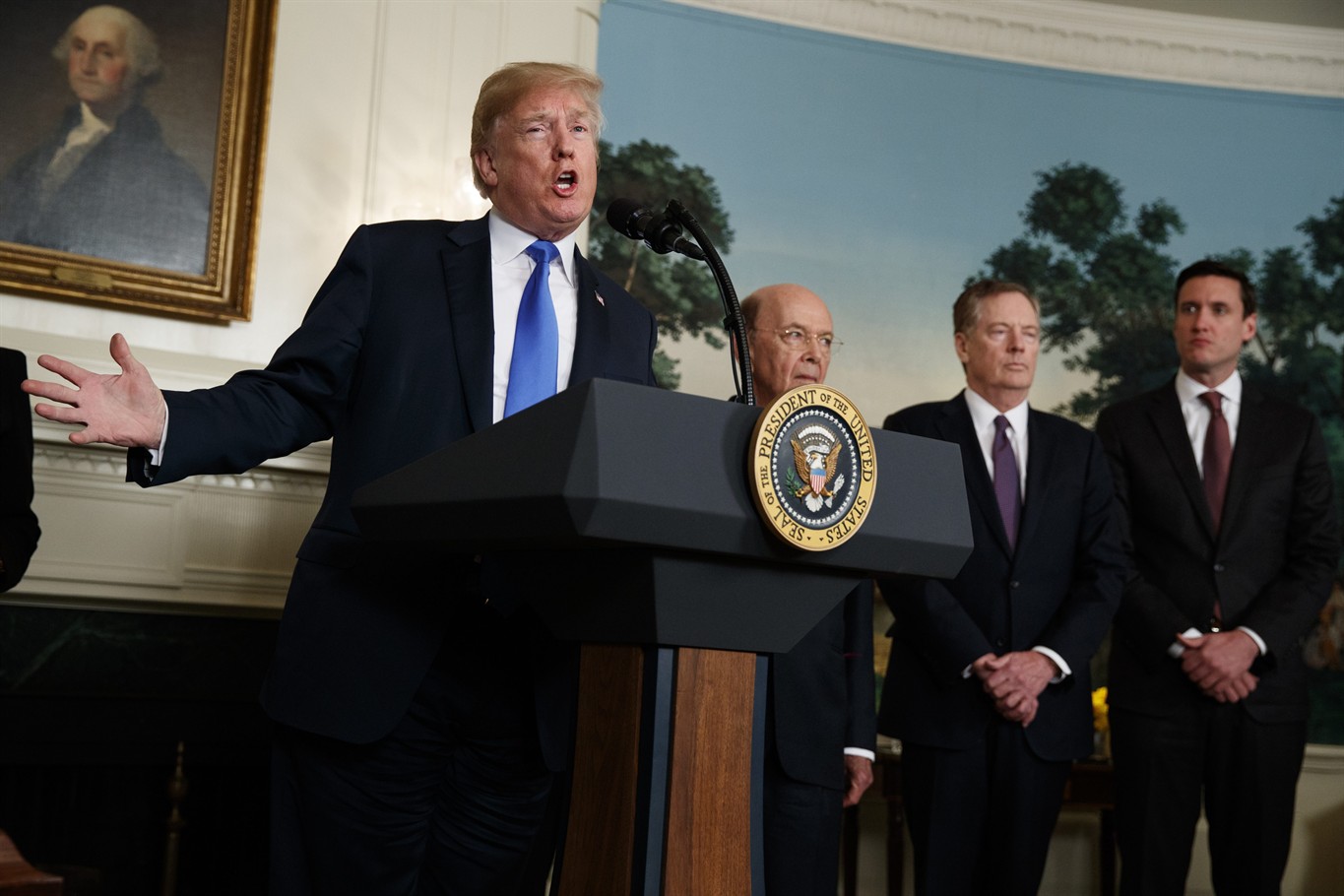 President Trump backed up his earlier threats of imposing up to $60 billion in tariffs and limiting China’s ability to invest in the U.S. technology industry Thursday, saying the moves were a response to a trade deficit that was "totally out of control."

We previously talked about what this might mean for consumers , which is on everyone's mind as Chinese products have proliferated into almost every type of industry and retail channel that American shoppers frequent. I mentioned in the US - China Consumer Price piece that we will need to see the specifics of the tariffs and that remains true even after the presidents message today. No real specifics were given and we were told today that this will come in 15 days or less. 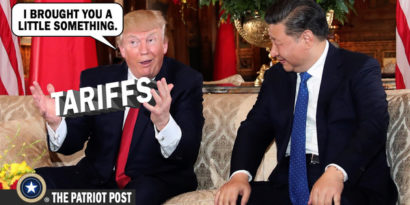 The President was followed by U.S. Trade Representative Robert E. Lighthizer, who went on to say that, just as we feared, the tariffs are going to be largely focused on technology. Lighthizer goes on to say "technology is the most important part of our economy, 44 million people work in technology related jobs."

Rep Lighthizer mentioned the unfair way that China demands companies surrender IP rights to Chinese domestic "partners". Eventually, the Chinese government nationalizes said partner and in effect gets ownership of American technology for way less than fair market value. He also rather surprisingly mentions that a formal WTO case is being filed for an unnamed "trade violation".

Whether or not these concerns are valid on a macroeconomic scale; the fact remains that many consumer goods are at real risk of price increases.

Thursday's news come just a day after The Fed announced an interest rate hike. Generally speaking the cost of borrowing money is going up for many in the form of loans and mortgages etc. While most people in the US celebrated a financial victory in the form of marginally less taxes coming out of their paychecks earlier this year; consumer goods price inflation that is bound to happen coupled with the increased interest rates thanks to The Fed may easily offset that and actually end up being a tougher 2018 for many.

What many don't seem to realize is that, even worse for American consumers, there is a sunset clause in the tax cuts. Meaning.. in 9 years they expire unless Congress votes to extend them. If these initial tariffs with China turn into a much longer economic quagmire in the form of a trade war then the average household may be in for quite the pinch when it comes to their household expenses.

Originally sunset clauses were a noble idea by Thomas Jefferson to limit permanent laws. He argued that laws passed by one generation should naturally expire within 19 years -- the time it would take for another generation to come into power. Any law that remained evergreen permanently would constitute “an act of force, and not of right.”

However this time, in a cruel twist, a sunset clause was used to limit long term damage to the national deficit while still being trumpeted as a win for consumers. Time will tell if the tax cuts are renewed by whichever administration is in power come 2027. 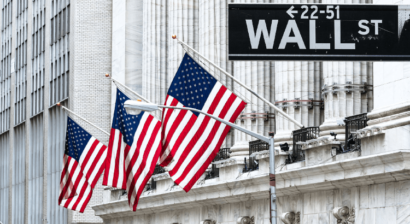 Its no secret that the stock market doesn't like it when interest rates are increased by the Fed. When the cost of money is higher, investments can be seen as less attractive which can have rippling effects through the market. However, despite a tech sell-off earlier in the week (possibly fueled by the fear of the same tariffs announced today) stocks ended Tuesday slightly green with energy stocks leading the charge.

Today the market wasn't nearly as fortunate, representing not just worried investors in terms of The Fed rate hike, but wider fears about the economic shadow that the US - China tariffs casts over the global economy as a whole. The S&P 500 (INDEXCBOE:.INX) dropped 2.5% and the Dow-Jones Industrial Index (INDEXDJX:.DJI)was down nearly 3%, its worst day in several weeks. Facebook (NASDAQ:FB)is the 4th most valuable company in the S&P 500 and it no doubt contributed, down 2.6% today and over 13% in just 3 days! Of course Facebook's stock price woes have a lot to do with its recent scandal involving some concerning data breach of its users.

All eyes will be on the tech sector, which has seen record growth in the last 24 months, to see exactly how it will respong in light of the new tariffs. Option chains, both PUTS and CALLS, could see premiums become more expensive due to increased levels of implied volatility as we wait to hear specifics of the plan from Representative Lighthizer.

Tech in general was no different, and in fact we discussed this very thing last week, with well known names such as Nvidia (NASDAQ:NVDA), AMD (NASDAQ:AMD), Intel (NASDAQ:INTC), Amazon (NASDAQ:AMZN), Tesla (NASDAQ:TSLA), all having red days. 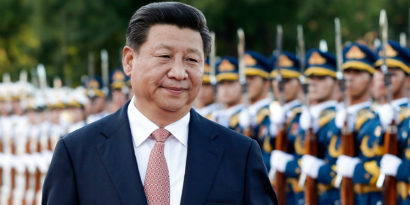 Leaders in Beijing were quick to announce an initial round of countermeasures aimed at exercising new and increased taxes on imported American goods into the Chinese market. China has issued a list of 128 U.S. imported products that are included. The goods that China is targeting, have an import value of $3 billion in 2017, include wine, fresh fruit, dried fruit and nuts, steel pipes, modified ethanol, and ginseng. Those products could see a 15 percent duty, while a 25 percent tariff could be imposed on U.S. pork and recycled aluminium goods, the statement said.

Interestingly this pales in comparison to Trump's tariffs and represents just 5% of the import value that the United States opened with. Not interesting, or surprising I should say is that asian stock markets also tanked when China announced their rebuttal tariff actions.

We will be following up in the next two weeks with a specific list of Chinese products that the US will be levying new import taxes on so keep your eyes on this space.