The last week has seen a number of news stories about a raft of new tariffs the Trump administration is considering imposing on a range of Chinese products. Trade with China is a big concern for many countries in the world, but perhaps none more so than the US which of course has a huge trade imbalance with the country (standing at over $300bn). As such, concerns over a trade war are now on the increase with several sources citing at least $30bn worth of tariffs but potentially up to $60bn.

Tariffs are one way of combating trade imbalances although there is concern that they will prompt retaliatory measures from China in a tit-for-tat game which ultimately results in a trade war. The value of the imbalance is only one of the concerns in this discussion however, the other one being China's forcing of foreign companies to work in joint ventures with Chinese companies which many believe exist only to steal foreign technological intellectual property. Demonstrable by China's goal to wean itself off foreign technology reliance which it views as a strategic weakness. This also has wider implications for technology stocks since in the recent example of Broadcom, it was blocked from taking over Qualcomm due to national security concerns (including China's Huawei potentially overtaking it from an R&D perspective).

There are four possible issues to look at here from a technology company perspective. The two easy scenarios are US companies which sell significantly into China and are reliant on it for a major chunk of their revenue and of course their opposite numbers in China which sell significantly into the US. Then we need to consider US companies which are heavily reliant on China for their manufacturing and component supply chain. The final scenario is companies which are neither American or Chinese but which have significant Chinese operations and may fall afoul of the new tariffs.

Thankfully many of these companies are public, some however are not and things get a bit more opaque in that case, particularly when you look at Huawei (the largest telecommunications manufacturing company in the world), DJI (the premier drone maker), BBK (owner of Oppo and OnePlus) or Xiaomi (5th largest global smartphone company), but since we're looking at companies to avoid investing in (or to actively short if you think they'll be hit particularly hard), non-public companies such as these will not be included in this article.

Round one of a possible trade war is likely to start soon with tariff imposition being initiated by the US of course since it is the one trying to hit the trade surplus China has with it so it is likely to be Chinese companies and ones with significant operations there which are initially hit. The issue here however is that many of the largest Chinese technology companies are actually mostly reliant on China for their revenue. This includes huge tech companies like:

Which are all relatively insulated as most of their growth has been driven by revenue from their dominant position in the Chinese market. As the Chinese market slowly saturates however, they will eventually look to international growth to more significantly drive revenue. There are however some public Chinese companies more likely to be hit in the initial imposition of tariffs including:

Which all have significant exposure to US markets and may be hit by the initial tariffs.

The US also has a number of tech companies which are relatively insulated from any potential retaliatory tariffs imposed by China by virtue of their lack of Chinese market penetration, often because local equivalents are more ubiquitous. This includes: 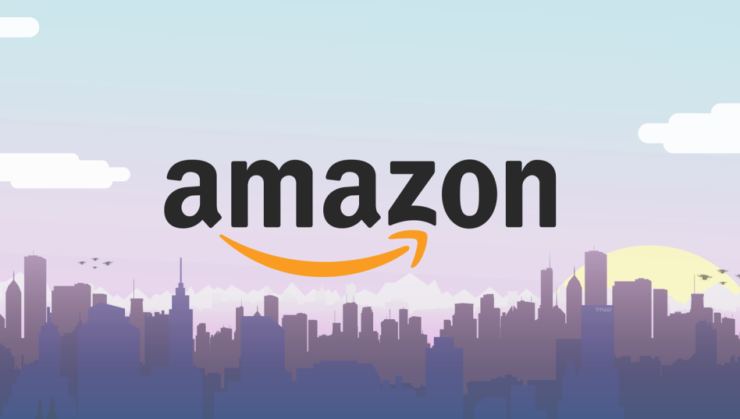 However the list of US companies with significant sales into China (and as a result more likely to be hit in any retaliation) is quite a bit larger than this and includes many semiconductor firms:

M&A activity is of course a normal part of capital markets, but while historically things have been more open, particularly in the realm of cross border transactions we may be entering a new phase of the capitalist system whereby protectionist measures are applied even more stringently for the sake of national security (as seen in the recently blocked Broadcom/Qualcomm tie up).

This isn't to say a lot of tech M&A won't go ahead, companies within the same country will only be subject to market competition assessments and gaming companies are unlikely to ever be considered national security risks but certainly it's possible that some of the M&A activity which may before have been considered is less likely in the new normal of possible impending trade wars and the protection of competitive advantages and intellectual property.